It’s no secret that the United States is currently experiencing an Opioid epidemic, and that the blame for the current crisis has been shuffled around from the War on Drugs to doctors over-prescribing Opioid medications. But some new research suggests that insurance and pharmaceutical companies may be playing a much bigger role than previously thought.Doctors have been accused of overprescribing Opioids to patients dealing with chronic pain, but until recently, no one was taking a close look at the insurance and pharmaceutical companies. The research is all preliminary at the moment, but it seems to suggest that one of the reasons for the over-prescribing of Opioids are the restrictions placed on doctors by insurance companies.Opioids are cheaper and easier to produce than other medications that are used to treat chronic pain, so many insurance companies often place Opioid medications on their lowest tier of payment with few to no restrictions, while non-Opioids are placed on much higher tiers, with expensive out-of-pocket costs and several hoops to jump through before a patient is able to get a prescription.The Department of Health and Human Services is currently studying whether or not insurance companies are purposely making it more difficult for people to get non-Opioid based pain killers or other treatment options in an effort to save their companies money.

The Effects of the Opioid EpidemicIn 2015, more than 52,000 people died from drug overdoses, and overdoses are now the leading cause of death among Americans under the age of 50, beating out fatal car crashes and shootings for the top spot. Two thirds of those overdose deaths have been attributed specifically to Opioids, both legal and illicit. While experts in the field of addiction have stated that the majority of the Opioid epidemic lies mainly in the illicit drug trade, there have been studies showing that many people who abuse illicit drugs such as Heroin started using it after being prescribed Opioid painkillers by their doctors.

“The status quo, in which there may be financial incentives to prescribe Opioids for pain which they are ill-suited to treat, is unacceptable.”                 -excerpt from letter from the Attorneys General to Insurance Companies in the United States

Out of the Medicare prescription drug plans, which cover roughly 35.7 million people, only a third of people were covered for the prescription Butrans, a Buprenorphine based medicine that poses much less of a risk for dependence than other Opioids. Yet nearly every plan covered more common Opioids, such as long-acting Morphine. And the few plans that do cover non-Opioid medications typically require prior approval before patients are able to receive them, a process which can take a lot of time and effort on the part of the doctor and patient.With this recent news hitting the public, Attorneys General from 37 states have sent a letter to insurance companies, urging them to find ways to make non-Opioid pain relievers more accessible, and to re-consider how they can help reduce the number of deaths due to the current Opioid crisis.The Insurance SideOn the other side, insurance companies have stated that they are aware of the Opioid crisis and have taken certain steps toward reducing their impact on the epidemic, such as prescription drug use monitoring of patients, as well as keeping a closer eye on doctors and their prescribing habits.Dr. Mark Friedlander, the chief medical officer of Aetna Behavioral Health, said“We have a very comprehensive approach toward identifying in advance who might be getting into trouble, and who may be on that trajectory toward becoming dependent on Opioids.”While insurance companies may think that they are helping patients stay away from possible dependence on Opioids, the opposite appears to be happening The insurance companies aren’t only making it more difficult to access non-Opioid and less addictive medications for patients, they have also made it more difficult to receive physical therapy and treatment for addiction, even putting limitations on Suboxone, a common drug used in many treatment facilities to help clients transition away from Opioid abuse.Yet insurance companies say that since watching Opioid prescriptions more closely, they have witnessed a decline of Opioid prescriptions written in the last year or so.

More than 80 percent of the world’s Opioid prescriptions are written by doctors in the United States, and one person accidentally overdoses in the United States every 18 minutes. With these statistics in mind, it makes sense that so many fingers are being pointed in so many different directions, including now at the insurance companies. People want a clear-cut answer as to how and why the crisis has gotten this far this quickly.It is unclear if this new light shining on insurance companies will have any effect, good or bad, on the Opioid epidemic, but it is clear that something needs to be done in regard to this epidemic before we lose even more to this battle.

How Do We Truly Rely On A Higher Power? 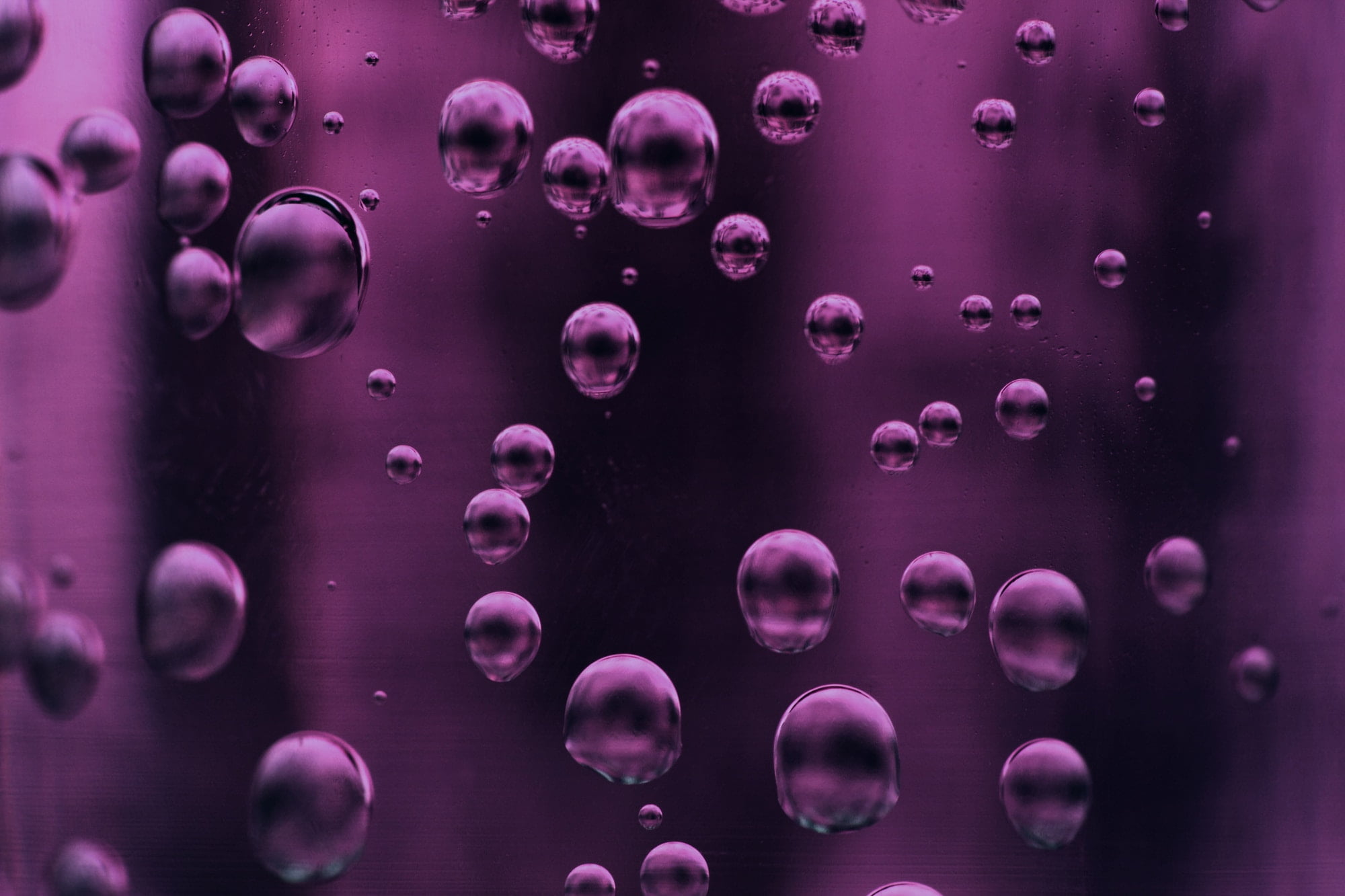 Read More
SSubstance Abuse
In the midst of an Opioid crisis that seems never-ending, wherein certain states, people are dying in the… 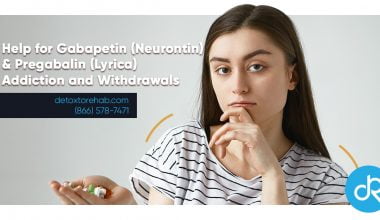