Addiction is a Family Affair

Thomas got an understanding of alcohol and drug addiction at a very young age. His mother, father, grandma and grandpa were all victims to the disease of addiction. He watched his dad get pulled out of his house multiple times to be taken to rehab for his addiction. Thomas, at a very young age, also watched his mother try to detox off Benzodiazepine and have seizures because the withdrawal was so intense. Watching his parents die slowly from addiction made him never want to do drugs or drink. He feared what his life would become if he were to try drinking or drugging. He would go to recovery programs for kids to prevent himself from falling into the wrong crowd- unfortunately, it didn’t last long.

Thomas began to smoke Marijuana and snort Cocaine to try and escape the trauma of his past. He was still intimidated by alcohol, because he saw what it did to his father. So, Thomas was not a big drinker, but when it came down to drugs he was willing to try anything just to get the images of his parents’ addiction out of his mind. Thomas was using all sorts of drugs and could take them or leave them until he was introduced to Heroin at 17 years of age.

Heroin and the Family

Thomas ended up losing his sister and best friend to a Heroin overdose the first summer he went through while also abusing Heroin. The overdose of his sister and best friend destroyed his heart and he stopped using drugs for a while. A few years passed and at age 19 he started using drugs again. Thomas was using Cocaine heavily but didn’t like the feeling it gave you when you ran out of it so he started using Oxycodone, which eventually lead him back to using Heroin.

From 19 to 22 years old, Thomas was using Heroin every day. When he had money and there was a choice between food and Heroin, Heroin was always the winner. He would sit with his family and use drugs on a daily basis. He knew life should be different than what it was. He got sick of the life style and was tired of seeing his family use drugs and decided to go to rehab when he was 22 years old.

You have the Choice to Recover

In rehab, Thomas was able to surrender to the insanity and drug addiction around him. When it was time to leave rehab, Thomas knew he couldn’t go back to his parents, because he would just start his cycle of addiction all over again. So, he packed up and moved across the country to get away from his past and start anew. He ended up staying sober for about 6 months when he got to his new town but ended up smoking Meth with a few “friends.”

Even though Thomas did not like the way Meth made him feel, it still brought him back down the road of addiction. Although he didn’t go back to Heroin, Thomas was drinking alcohol and smoking Marijuana to waste his life away and make the days go by quicker. However, he remembered the way recovery made him feel and he gave it another shot.

The disease of addiction got to most of his family and sadly, he lost both parents, his older sister, then his younger sister and two good friends. His loved ones didn’t find their way into recovery soon enough and their addiction got the best of them. Thomas knows if he doesn’t keep working on himself every day and the underlying cause of his addiction, he will end up the same way. He knows he needs daily recovery, meditation and to socialize with other people who have fought the same battle or he won’t make it.

He lost his whole family besides one sister who is still using, but was able to help his little brother out of addiction, who both celebrate their recovery together today. Thomas wants all individuals suffering with addiction to understand that help is possible. If you go to rehab or treatment, know it is just the beginning of your new life. In rehab or treatment, you will learn about the underlying causes of your addiction but when you successfully complete treatment, your recovery can really begin with the help of other recovering individuals. If Thomas and his little brother can recover, you can too. Believe in yourself, do the work and watch the magic happen.

Recovery Aides in Your Spiritual Journey

Is Sobriety the Goal, or is it the Beginning? 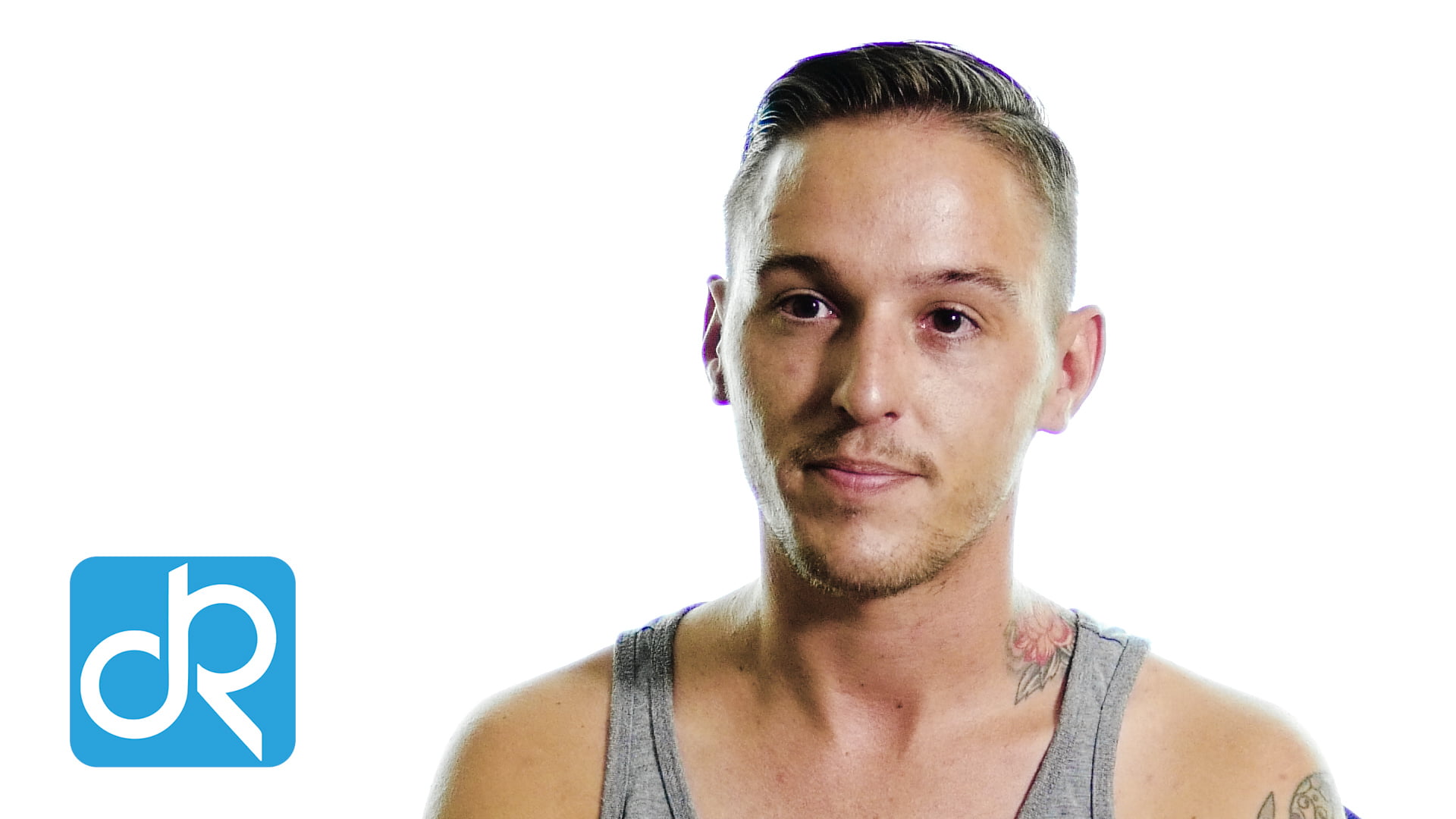 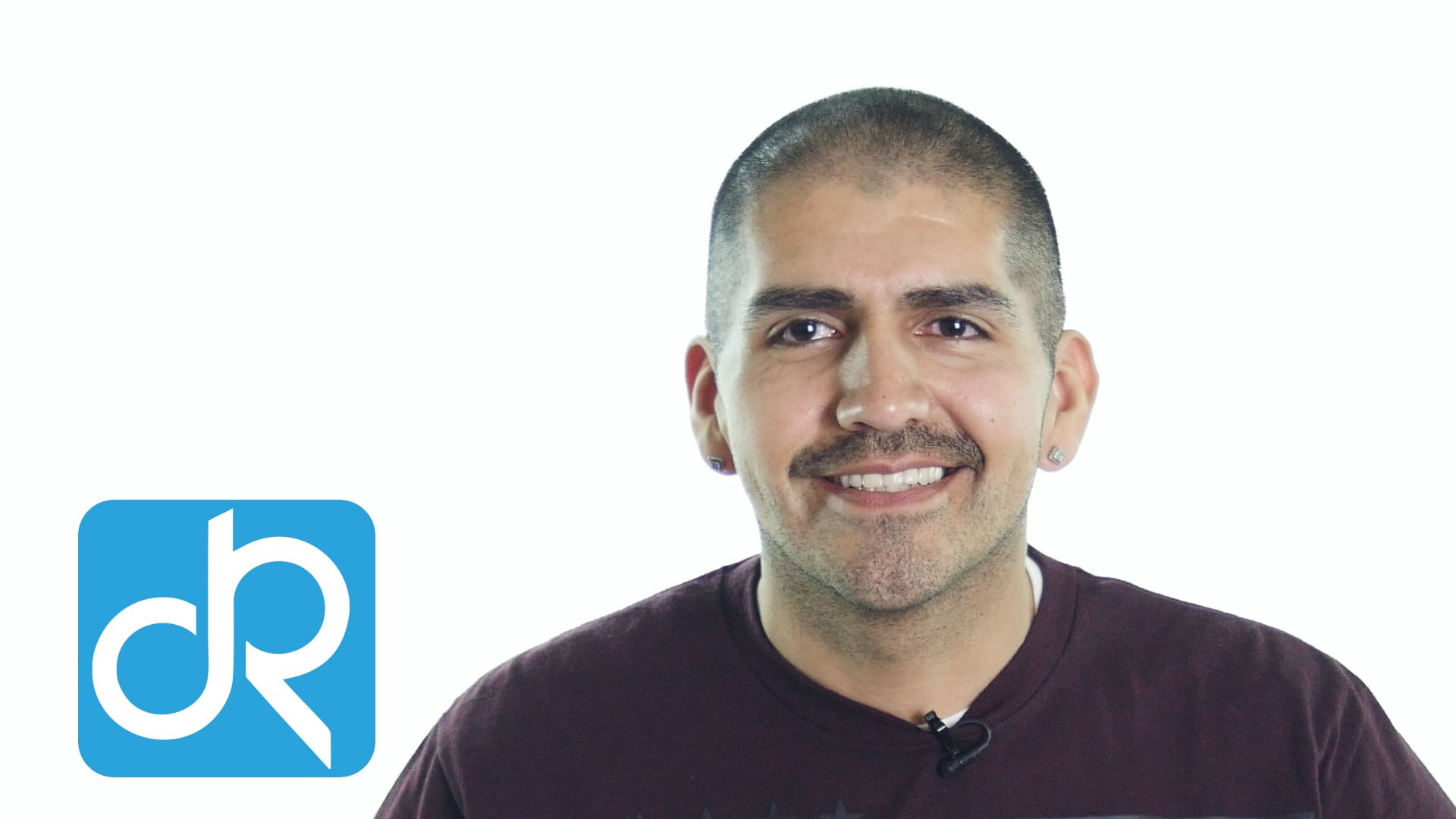