As a child, Dave made friends easily but was going through a lot of abuse at home. His family struggled financially because his father suffered from drug addiction. At seven years old, Dave started drinking beer and smoking marijuana for the first time. At nine, his dad’s girlfriend’s sister gave him Xanax to make him fall asleep. This allowed the adults to enjoy partying because he was out cold.

By the age of 11, Dave overdosed for the first time from Somas. He had been in an accident a few months earlier and have been given pain medication for the headaches that he had been having. He lied to his dad and thought that he had taken the same medication he had been giving him. CPS investigated the case and he was able to go live with his good friend Justin. The family gave him the life that he always wanted.

Even though he was having a great life with the new family, something was still missing. He saw his friend’s dad drinking a beer one night and decided that he thought that was what was missing. He stole a beer and drank it. Everything seemed to go away instantly. He blamed the beer being missing on his friend’s brother and he broke Dave’s jaw two days later. If someone would have stepped in and let Dave know what the signs of addiction were, he felt as though he could have gotten the help for drug addiction that he needed and recovered from it much sooner.

Dave started drinking more heavily and woke up one day laying behind the family’s garage. His friend’s dad caught him and said that he had to leave the house. He had to go back to living with his dad. Drinking on a regular basis led to him being brought to his dad’s job by the police. His dad’s boss eventually fired his dad and there was no longer steady money coming into the house. Dave felt an obligation to help make ends meet and started robbing people.

Dave met a friend at school that was able to make the process easier. His friend would sleep with girls and he would rob the houses at the same time. Dave left and moved to Arizona. He found pot right away and was offered meth by one of the local kids. He then got hooked on that, as well.

He was arrested for the many crimes that he had committed eventually. Dave’s father was suffering from cirrhosis of the liver and hepatitis C while he was being sentenced to jail for nearly eight years. Altogether, Dave had to spend 13 years of his life in jail. While he was incarcerated, Dave’s father passed away from his illnesses.

While he was in prison, Dave ran into people from his past. He was introduced to heroin while he was incarcerated and ended up becoming addicted to it. In the past, Dave had only loved alcohol and meth, but this new drug quickly took hold of his life.

Drug Use in Prison

While incarcerated, Dave starts doing more and more drugs. He was doing meth, heroin, and pills. After four years of being incarcerated, he was being sent to a lower yard. Inmates were telling him that he was probably going to be incarcerated with sexual predators. He was told that he needed to take care of them when he arrived. Unfortunately, Dave had just gotten a bag of meth and wasn’t willing to let it go. He did a lot of it before getting on the bus to go to his new prison.

When he arrives, he sees a friendly face from his past. He is spinning out and tried to fight everyone that he could. He thought that everyone was a sex offender, but his friend helped him to realize that wasn’t the case.

You may be interested in reading about Court-Ordered Addiction Treatment.

He worked hard throughout his stay in prison and once he became addicted to heroin, he lost a lot of the respect that he had earned. He told his friend Doug about what he was doing, and Doug offered for him to be able to go to a meeting with him.

The man that was running the treatment meeting looked identical to his father which made it easier for him to connect. He kept going to the meetings and was able to finally get sober. Dave never thought that he was worth much until his friend Doug gave him valuable words to live by. His friend told him that he was going to be able to believe in him until he could believe in himself.

How Dave Made it out Alive and Found Recovery

Dave started working through the steps when he got sent back to Arizona. He then went to a different yard that had a therapist offer his services to 21 inmates. They had to be pre-screened to see if they were chosen for the services offered. The therapist told him that Dave qualifies for the program, but he wasn’t sure that Dave was going to be able to put in the necessary effort to get the most out of it. Hearing that made Dave even more eager to show the doctor that he was wrong.

He went to individual and group therapies. Only five out of 21 convicts were able to finish the program. Throughout the program, Dave was able to leave that he had a lot of trauma from his abuse as a child. He had a poor attachment to women that hampered his quality of life. He was able to make long term plans for him to be able to have goals to look forward to.

Doug and his family eventually helped Dave be able to get into a sober living home. The family paid for his first week at the facility, got him some clothes and some food. They had hoped that he could make the most out of the chance that he was given.

I Neglected My Loving Family for Drugs 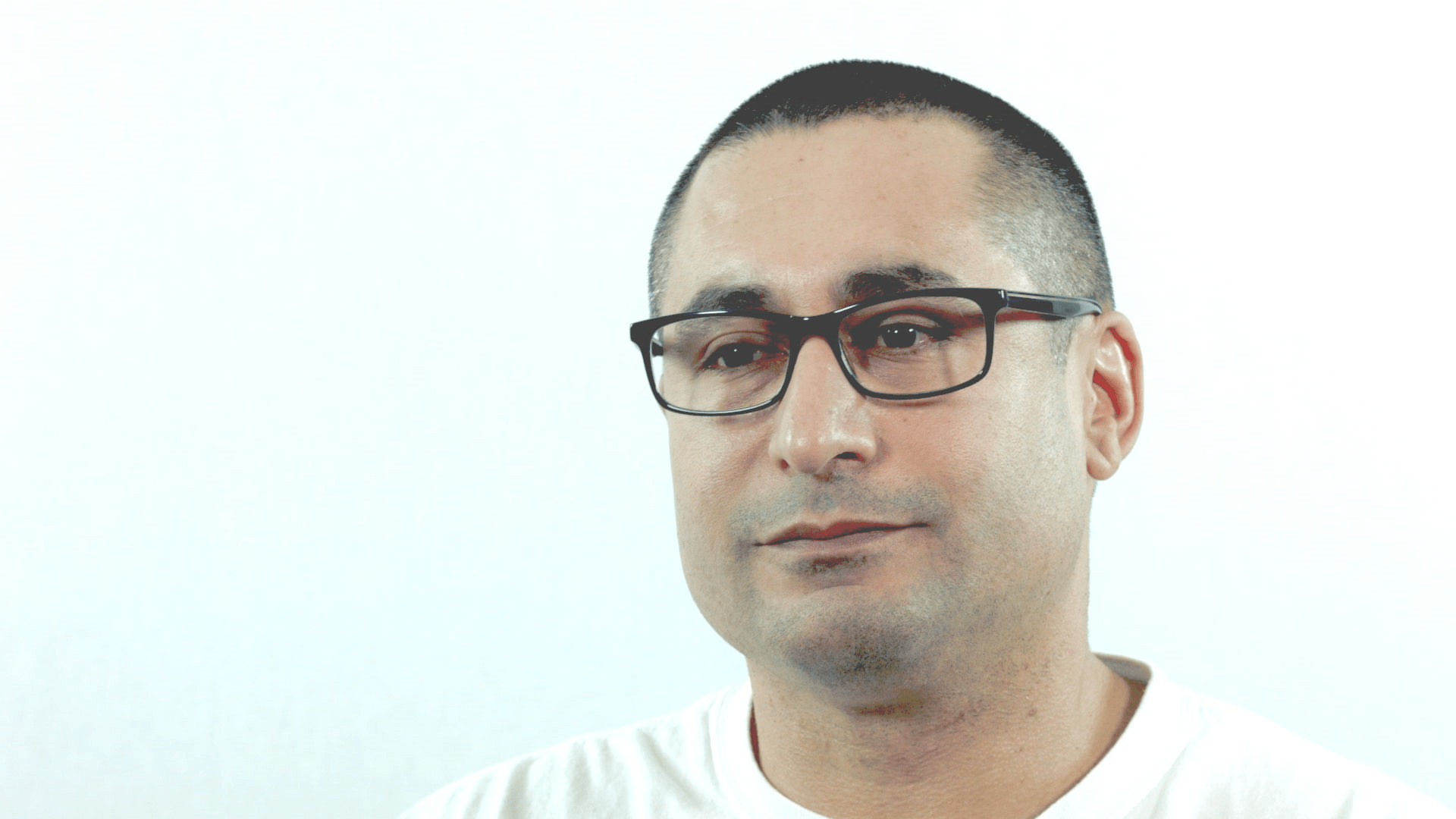 Read More
TTrue Stories of Addiction
In the beginning of an addiction, obtaining their drug of choice is easy and care-free. Holding down a…