Addiction Fought the Law and…

As is the tragic case with many stories of addiction, Chris started at an extremely early age. Chris grew up in an environment where he was constantly surrounded by drugs and people using drugs. He remembers hitting a joint as a little kid, not for the euphoric effect, as he doesn’t actually remember ever experiencing that, but rather for the reactions it earned him from the adults surrounding him. Everyone laughed and thought it was hilarious, making him the center of positive attention.

Looking back, Chris couldn’t ever remember feeling any kind of euphoric effect, so he probably never even inhaled, but that didn’t matter. He loved the feeling of acceptance and fun, surrounded by adults who thought he, a little kid, was cool and funny.

When Chris got to middle school, the practice of police coming into schools to talk about drugs was very common, so when he listened to the police talk about what to do if they saw drug use, he knew it was the wrong thing to do, but kept it secret.

Christ grew up having problems with authority due to the fact that his father went to prison for selling drugs. In fact, one of his earliest childhood memories was that of the FBI storming his house and taking his father away in handcuffs. As such, Chris has major problems with authority, so when the police came to school talking about avoiding drugs, it steered other kids away from drugs, but only drove Chris deeper into them.

In high school, the stigma of addiction shifted. Instead of something to hide, something taboo, it was accepted. With so much drinking and marijuana use going on around him, Chris suddenly became the cool kid in school, as he had access to all these things. He also soon realized that he could make money off his classmates, selling to them.

Unfortunately, it didn’t take him long to figure out how to get harder drugs as well. Chris was only 13 years old the first time he used cocaine. With the cocaine came all sorts of trouble and it was at this time Chris began criminal activities, breaking into homes and burglarizing his neighbors with a small group of like-minded friends.

At the age of 15, Chris discovered methamphetamines and began heavy use. He liked meth because it let him not feel guilty for the criminal things that he was doing continually. It let him remain awake, but completely numb and free of the guilt for stealing from people and selling drugs to his classmates.

He was official slapped with an adult charge at 15 and skipped out on bond, but was caught again two years later. He had been doing meth this entire time and so when he was caught, he did his first prison term at the age of 17.

At the age of 19, Chris moved to Tennessee and started college, where he joined a fraternity. It was there that he truly started to drink heavily on a daily basis. He was still smoking marijuana, but he had stopped taking cocaine as he did equate cocaine to trouble. Since he was on parole, even drinking was technically illegal for him, but in his fraternity, everyone drank. In addition, the mayor of the city, the chief of police, and several officers on the force were all alumni of the same fraternity.

In college, Chris stopped using cocaine and meth, but his alcohol addiction became a serious problem. It got so bad that he had to drink, every day, just to function. At first, he just needed a drink to stave off the severe hangovers, but eventually he stopped going to classes and stopped going to work as his drinking took over his life.

Chris was, and always had been, an introvert, stemming from the fact that he’d spent much of his life by himself. Being raised by a single mother who was always at work, he was left to learn a lot of things on his own. He also moved around a great deal, so he was always the new kid and never really had the opportunity or practice in building friendships or relationships.

So when his drinking became a serious problem, he did what he always did and what his father had done before him; he bottled it up inside. He didn’t consider it a normal thing to talk about feelings and emotions, so he didn’t.

Around this time, Chris moved from Tennessee back to Arizona and fell right back into his same old habits as if he had never even left. He picked up meth again and started trying to sell drugs again.

Now, Chris recognizes that so long as he refused to take responsibility for his actions and that consequences were a direct result of his actions, he would always remain in that victim mentality and remain a product of his environment. It was a self-fulfilling prophesy. He loved the drama of it, however. He loved the chaos. He was driven by the notion that he could get into trouble. It never occurred to him that if he didn’t engage in crime, he wouldn’t get in trouble, he wouldn’t go to prison.

The only thought that I had was that if I do it differently, maybe I won’t get caught.

While he was in college, Chris had picked up forging prescriptions as his criminal activity and he continued doing so when he got back to Arizona. This landed him another stint in prison. At 32 years old, Chris had eight years in the system, no ability to not use drugs, talk about emotions, no ability to cope with anything, no ability to form relationships with people, no prospects at long-term employment or relationships, and three children he didn’t support.

The turning point was after his last prison sentence when he asked for help for the very first time. Throughout his entire life, Chris never admitted to being a drug addict but now, for first the time, he admitted he was an addict and he asked for help.

He was put into a treatment program and given the opportunity to live in a sober living facility afterwards. Unfortunately, he thought at the time wasn’t to get clean and quit drugs, but rather that if he could get off the drugs, he’d be a much better criminal. After all, he was good at what he did on the drugs, how much better would he be without them? That was his thought process.

Fortunately, in the process of going through treatment and working through the steps, Chris had an epiphany: if he didn’t do crime, he wouldn’t go to jail. Despite being a highly intelligent person, this thought had never danced through his mind before but now, through treatment, it finally occurred to him.

Chris went into treatment with the worst of intentions. He wanted to get clean to be better at crime, but in working the program and getting clean, he realized something even better. If he didn’t engage in crime, he wouldn’t have to do drugs or go back to prison.

Today I have a really good relationship with my parents, I get to go over there and I get to talk about the things that bothered me and I get to apologize to my mother for telling her it was her fault the way I turned out. It was one of the worst things I ever said to my mom. 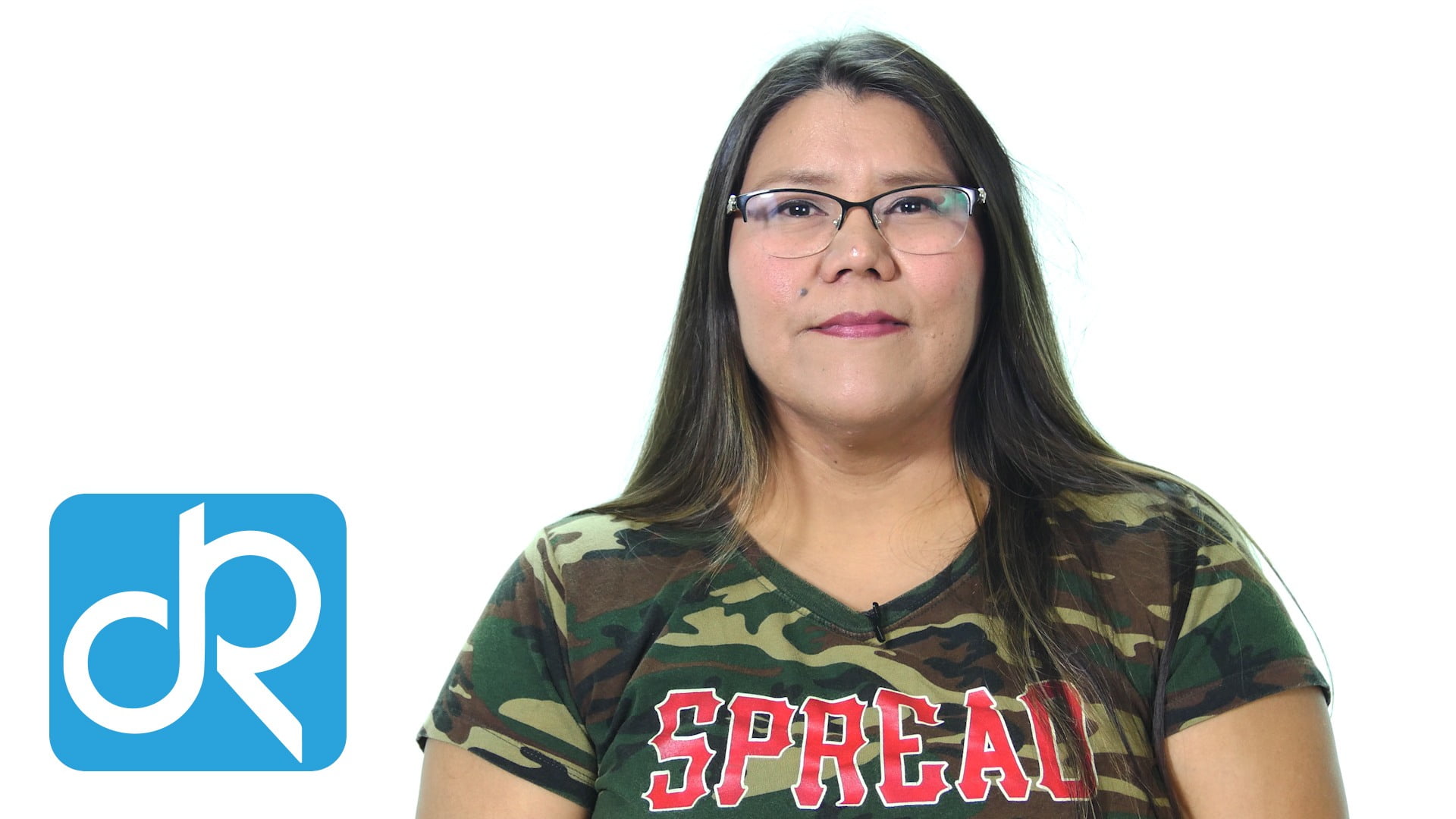 Read More
TTrue Stories of Addiction
From Dedicated Student to Party Girl Growing up, Karry was a good kid—she was hard working and dedicated… 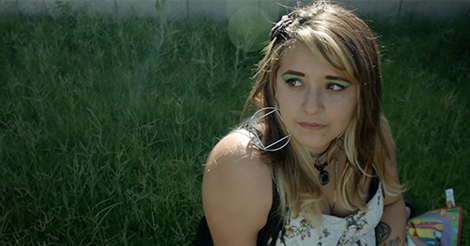 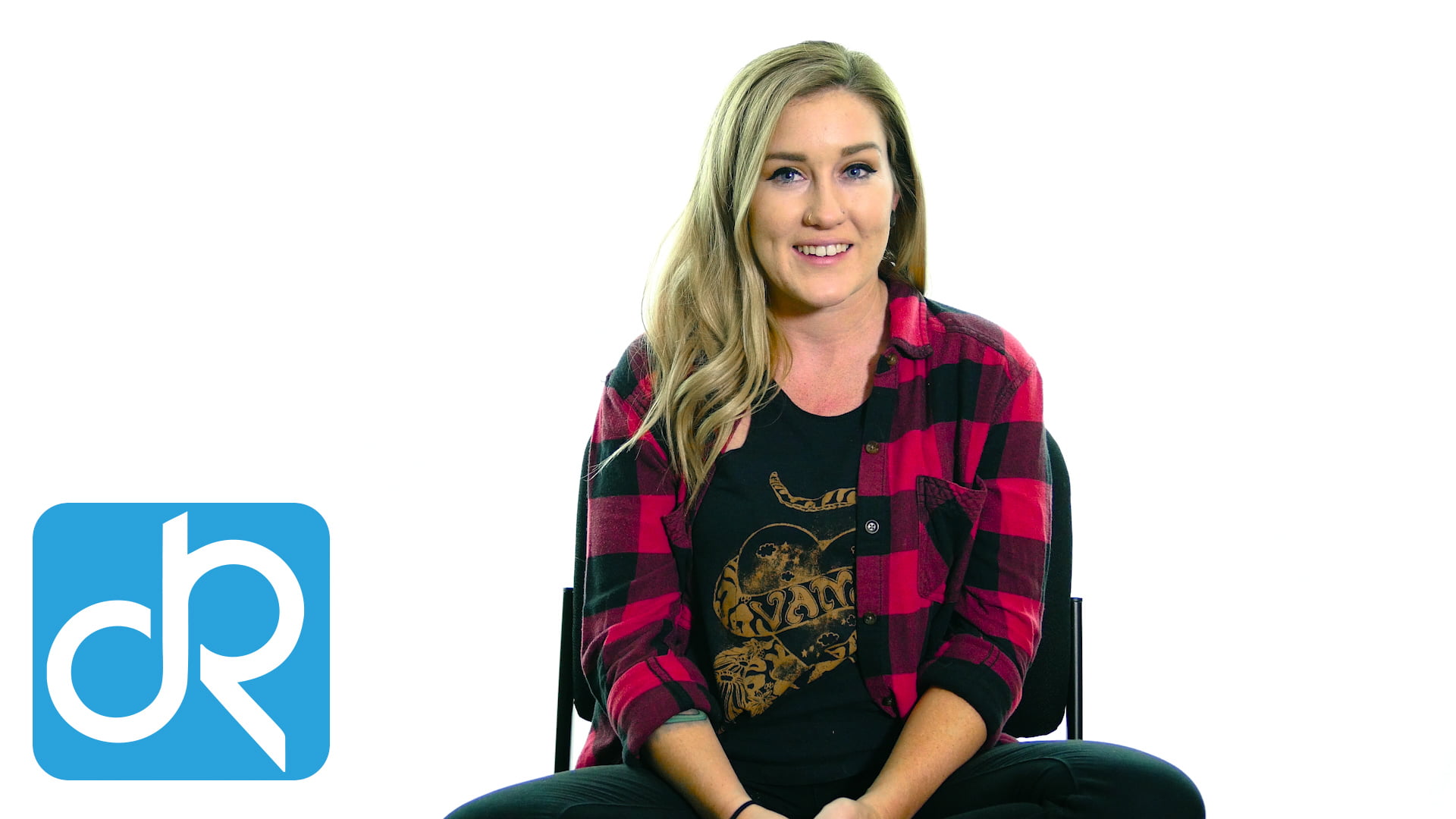