The Gospel Helped Me Learn Sobriety

Paul V. grew up in a rough neighborhood but was able to have a relatively normal upbringing. He eventually graduated from high school, but soon after, got into gambling.

He found himself sleeping in the casino bathrooms and then going back to the tables on a regular basis. He commonly lost thousands of dollars at a time, as he was developing a gambling addiction. In less than four months, he lost over $81,000.

This is when he turned to meth. He thought it would help him handle the craziness of his life. He started by snorting it; then he moved into smoking it. Ultimately, he was shooting up. Soon, he lost his job and was completely addicted to meth. One year on Christmas eve, he was depressed and high, so he reached out to family. No one was available and his drug addiction continued uninterrupted.

“It was one of my most favorite times of the year except I wasn’t in any way happy. I was down and out.”

He was incarcerated three times throughout his addiction. While he was incarcerated, Paul V. heard of a church called Church on the Street; it could help him get sober. This is when he started to ask God to change him. He went to services and meetings more and more frequently. After eight and a half months in jail, he entered a program called Recovery 3:16.

Recovery 3:16 is a faith-based program that helps people recover from their addiction and rebuild their lives as Christian disciples. Paul V. was touched by a God-sent teacher in the program and she educated him on how to change his life for the better. He came to realize that addiction wasn’t the path that he wanted to follow; he wanted more for his life.

Making the Changes that Had to Happen After Addiction

Through his discipleship, Paul V. met a wonderful woman who had the same love of Christ that he had. They did eventually get married and have a daughter together. Meeting his wife allowed him to realize how great the grace and mercy of the Lord can be. Teaching his daughter in the way of the Lord became very important to Paul V. The first scripture that his daughter learned was John 3:16. She repeats it at night and his wife constantly teaches her about the Lord. He feels that she is doing an amazing job.

Paul V. began to teach biblical classes at the Phoenix Dream Center. The classes proved to be a blessing because he was able to tell his story and help others achieve sobriety, as well. He wanted to give peace to others who were in the same situation that he was once in.

Paul V. was mentored by a pastor at Church on the Street. He polished his boots, listened to every class that he taught, and learned everything he could about another way of life. Seeing a man live a fulfilling and peaceful life was motivating. He soon realized that he wanted to help others in the same way. Eventually, he became an ordained pastor, so that he could return to the jail to minister to others. He was able to be the motivation that he got when he was incarcerated.

The first thing that Paul V. asked the Lord to help him with was the use of profanity. He noticed that a change started slowly and then seemed to snowball into bigger and better changes. He started to change the way he spoke, as well as the way he carried himself overall. Others noticed the changes in him. This served as continued motivation to keep going. After four months of going to church in jail, he was completely different.

Paul V. was able to live a changed life once he got out of jail for the last time. For five years, he and his family have helped those who want to make important changes in their lives, too. He leads a rescue team that goes to hotels, alleys and drug houses to help people get out of their desperate situations.

Many people feel trapped and having someone show them that there’s a way out can be the change that they need. People refer their loved ones to Paul V. for the help they need. He has peace when he goes into these dangerous environments because he’s doing the Lord’s work. His wife is very supportive of his ministry and often participates with him.

Paul V. now puts God first in his life. He provides for his family and focuses much of his attention on helping others the way that he was helped. Being able to show the love of the Lord to others really took shape when he developed a Christian discipleship called John 3:16.

“Six and a half years later I know that I am a complete changed man because of the gospel.”

Making Lifelong Changes for the Better

His Christian discipleship helps people in many different ways, including addiction and anger management. They don’t follow the common 12-step program. Instead, they encourage people to use their faith in the Lord as a guide. Their faith helps to ensure that they live their best life possible. They help to build homes, help the elderly and other addicts, and some help with the reunification of families. It allows people to have a purpose that is far more important than their addiction.

Paul V. found that hitting rock bottom can be a great motivation for people to want to change their life. Hitting rock bottom helped him realize that there was more that he could do. He was able to soften his heart, and this allowed the Lord to come in. Jesus filled his heart with peace, love and joy. During his addiction, he was full of anger and wrath. When he got clean and took God into his heart, he was able to be the person he always wanted to be.

He didn’t fall back into his old ways because he had a new path to follow. He didn’t plan to become who he is today, but he knows that this is the person he was always meant to be. It wasn’t an easy path, but it is one that is truly rewarding. He knows that he’ll never turn back to drugs or alcohol for sustenance again. He has the Lord to fall back on when things get tough and he wants to live a sober, loving life in the future.

Filling The Void Left By Your Heroin Addiction 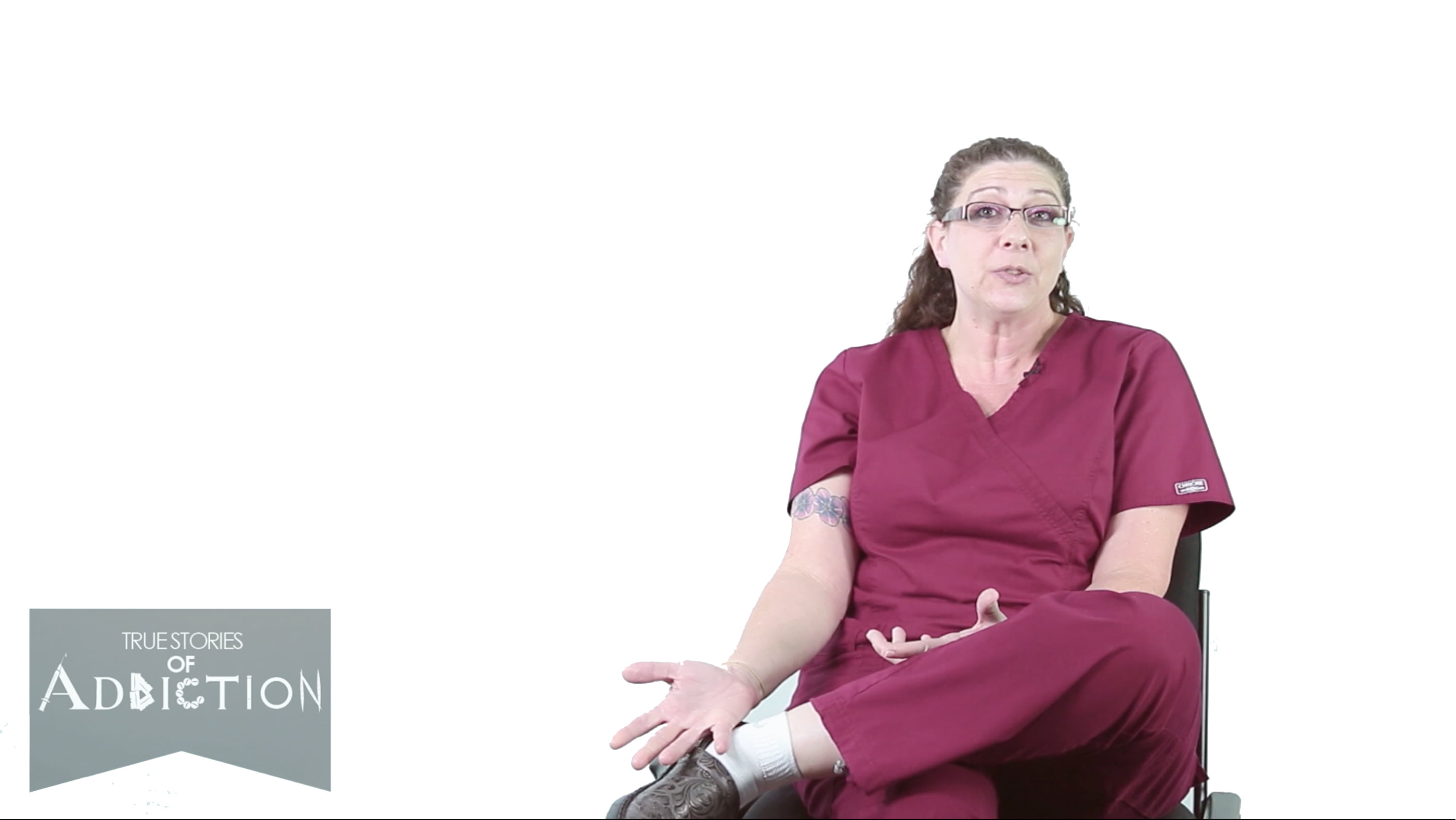