Treatment Offers Tony a Way Out of Opiates

From childhood, Tony’s odds of growing up and avoiding substance abuse were low. There are certain variables that make a person more susceptible to addiction, and most of them were present in his life. Tony didn’t grow up in a typical household; he didn’t have what would be considered a normal childhood by most standards. His parents were in active addiction, using Crack Cocaine and Alcohol regularly at home, when he was just a kid.

He was set on a dangerous path from a very young age and struggled with Opiate addiction for years, but eventually found treatment. Now he and his father are both clean and living happier, healthier lives.

An Early Introduction to Using Substances

The first substance he used was Alcohol when he was about thirteen years old, with his brother. The allure of being in the group of cool kids was intoxicating on its own. Tony was also introduced to Marijuana that year and started smoking weed regularly and drinking on the weekends.

He was hanging out with the bad crowd of kids who were always breaking the rules and getting into trouble. The adults in his life weren’t good role models, though, and he never truly knew that what he was doing was wrong.

Tony tried Percocet for the first time when he was only sixteen years old; he had to have his appendix removed and was prescribed the drug. Already having some familiarity with drugs, he experimented and took more than instructed.

The feeling Percocet gave him was a revelation and he was immediately hooked. It seemed like all his feelings of insecurity were erased, and he didn’t feel uncomfortable in his own skin anymore. Sadly, at that young age, Tony had no idea that Percocet was addictive. All he knew was that he loved how it made him feel.

Tony started to do Percocet on the street and along with this use, every other worrisome behavior followed. He skipped school and went out drinking every night, but there still weren’t any real consequences for him. Anything would fly at his parent’s house and addiction easily wrapped him up in its arms.

Tony found himself in unhealthy relationships with girls who were getting prescribed pain killers. They would use together and his addiction was only fueled further. As his habit became more and more expensive, he got to the point where he would do almost anything to keep using.

Tony got used to seeing ambulances in front of his parent’s house. This was the norm for him, as his mother was frequently overdosing on Crack or giving herself Alcohol poisoning. Once, what he figured was just another ambulance ended up being a swat vehicle. His family’s house was being raided because his dad was selling drugs. The officers thought Tony, just a teenager coming home to his parents, was there to buy drugs. That was the environment he was immersed in.

He dropped out of high school and didn’t go on to college, because the importance of education was never instilled in him as it is in most kids. His whole life revolved around drug use—from his parents to his friends, drugs were how everyone around him coped with life.

Tony didn’t think he would ever do Heroin, but he was taking ten pills a day and prescription pain killers are expensive. He eventually turned to using Heroin, which is what landed him in treatment for the first time. Even though he didn’t stay clean after his first time in rehab, a seed of recovery was planted inside him. He realized there that he wasn’t alone in this.

When he went back out, instead of staying totally clean and sober, he tried to moderate his use to mild recreation. He tried to just smoke weed and not do anything else; he tried to only drink on the weekends, but none of his efforts worked. His addiction had already rooted itself deep inside of him, and he kept returning to Opiate abuse.

Tony’s using got way out of hand. He couldn’t hold down a job, always quitting or being fired because he was sick or just wouldn’t show up.

How an Ultimate Low Led to Treatment

A horrible event changed everything in Tony’s life. His best friend died in a motorcycle accident and he was devastated. He lost his job, his current relationship ended and he was hopeless. He tried to overdose on Xanax and Dope, but woke up in a hospital with his sponsor next to him.

This is when he finally entered a long-term addiction treatment program and he stayed there for about four and a half months. It was there that a true shift happened inside himself and he started to learn about the joy that sobriety can bring.

He left the program to go home when his mom was sick and he had to experience the trauma of watching her pass away. Addiction is a relapsing disorder, by nature, and the loss of his mother overwhelmed Tony with despair leading him to relapse. Drugs didn’t win though.

Tony had learned how to stay sober in treatment and he found his way back to recovery again. He has been sober ever since and his father has also gotten clean. Tony revels in the meaningful relationship that they now share. He urges others to believe in themselves and prove everyone wrong. Anyone can find recovery and experience the healing and happiness that he has.

A Necessary Pruning: Growing Through Pain

The Challenge of Self-Restraint in Recovery from Substance Abuse 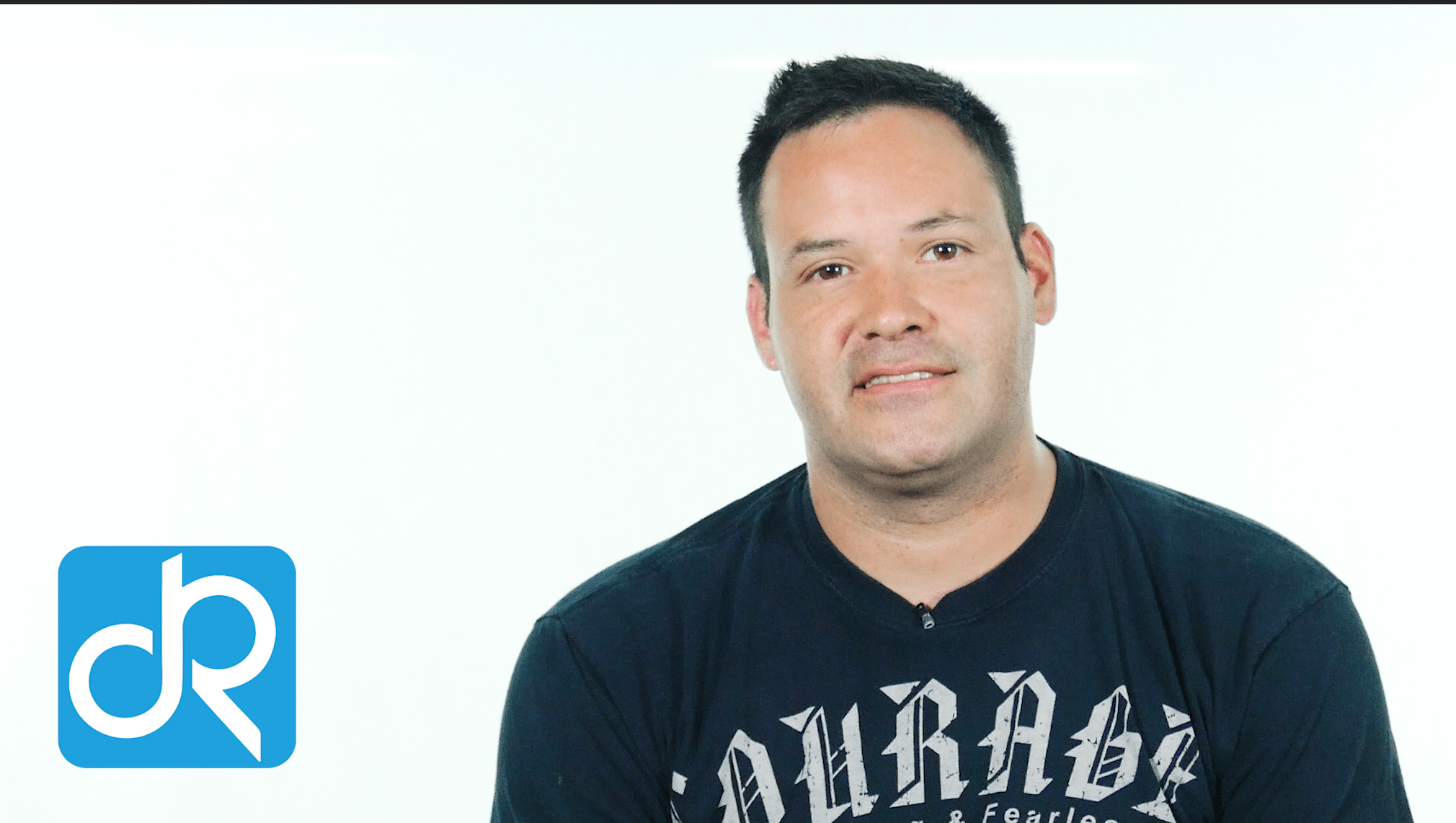