The wrath of addiction attacked Andrew at a young age. He is now eight months sober and living an honest life full of happiness. This life didn’t come over night, it took time and dedication for him to get where he is today. He woke up one day and decided this life he is living isn’t the life he deserves.

Andrews story is not like any others. He grew up in an amazing home with great parents. Andrew believes addiction doesn’t discriminate and there are no qualifications that made him an addict. He is simply and addict because he’s an addict.

He Wanted Something More

At 12-years-old Andrew wanted something different, he was ready for change. He knew his cousin was older and invited her over for a sleep over. They were drinking beers but just like the cool kids weren’t enough, the beer wasn’t enough either.

“I knew where the liquor cabinet was and … I brought a bottle of Jim Beam out and we polished it off,” Andrew said.

The Jim Beam seemed to be the answer to Andrew’s problems at the time. This was until he woke up in the hospital.

“I don’t remember the ambulance ride to the hospital.”

Andrews blood alcohol level was a .29 at only 12 years old. The doctors were worried they were going to lose him. Being so young and just 80 pounds the doctors were shocked he survived. Andrew is so thankful his parents found him unconscious because if they didn’t, he may have not been here to share his story today.

The next day he swore to himself he will never drink like that for the rest of his life. However, he ended up doing it over and over again. Andrew just loved the party scene and couldn’t help the fact he loved to drink and party with his friends. He didn’t think things could get worse until he got hurt.

He Found His New Love

“I hurt my knee racing dirt bikes, tore my ACL and I was introduced to Percocet.”

Andrews accident introduced him to his new love, Opiates. It was the high he was living for. He would do anything for that high. Andrew ended up running through his prescription quickly and needed more.

Andrew was invited to a party. The party was called “MBC Nightlife.” It was a pill party where kids would steal their parent’s prescriptions, put them into a bowl, and randomly eat them. Andrew couldn’t wait to go because he knew he would find his love there once again.

“Right after high school I was introduced to Methamphetamine.”

Andrew loved this high. It reminded him of the pills he already took. Growing up he took drugs like Adderall and Ritalin because he was diagnosed with ADHD. He didn’t know the pills he took daily were considered drugs until he tried Meth and felt a similar high.

Once he knew they were drugs, he would take mass amounts of pills and smoke Meth to achieve the high he was looking for. The Meth ended up not being enough for Andrew, he needed something more and turned to Heroin.

What he though was going to be the best time of his life ended out becoming the worst.

“I started stealing from my family, faulty checks from my parents and stealing change out of my little brothers change jar because I wanted to get high. I was going to do whatever it took to get high.”

He would wait six hours at Walmart hoping the dope man was coming, would steal from his friends and family, he would go to any lengths.

Andrews parents ended up finding out he did Heroin and sent him to treatment. He didn’t mind, he had the idea to become a rehab all-star. He will do whatever they said, take suggestion, do anything to get his parents off his back so he can return to Heroin once more. He got out of treatment and before he could go get any Heroin his parents took him on a vacation.

“I am trying to fill that hole, the Heroin fill, with alcohol but it is like a square peg in a round hole. It doesn’t fit.”

They thought he could handle his drinking because they didn’t understand he had a problem with alcohol too. So they let him drink, Andrew got alcohol poisoning three times in the matter of 10 days.

This vacation led to three years of Andrew being in and out of treatment and halfway houses. He has burnt so many bridges no treatment center or halfway house wanted him back. By the end of this three-year binge, Andrew was alone, scared and done with the life he was living.

“I remember waking up in the trap house, the dope house, on February 20th of this year and was like is this what my life is going to be.”

He Was Done Fighting

Andrew was done fighting the war with addiction. He wanted out. He asked for help and he got it. He doesn’t know what was different this time but he knows he has changed. He is now working a 12-step program and living a life he never dreamed possible.

“The work you put in, good things are going to happen to you.”

Andrew believes the more work you put in to staying clean and sober, the more you will get out of it.

“There’s no way you can get the results unless you do all the work.”

Andrew is doing all the work and got a beautiful life in return. He has had more fun in the eight months he has been sober than he has in his whole life. It was scary at first but defiantly worth it. He knows he can keep the life he is living if he keeps putting in work.

When Dad's Addicted To Drugs 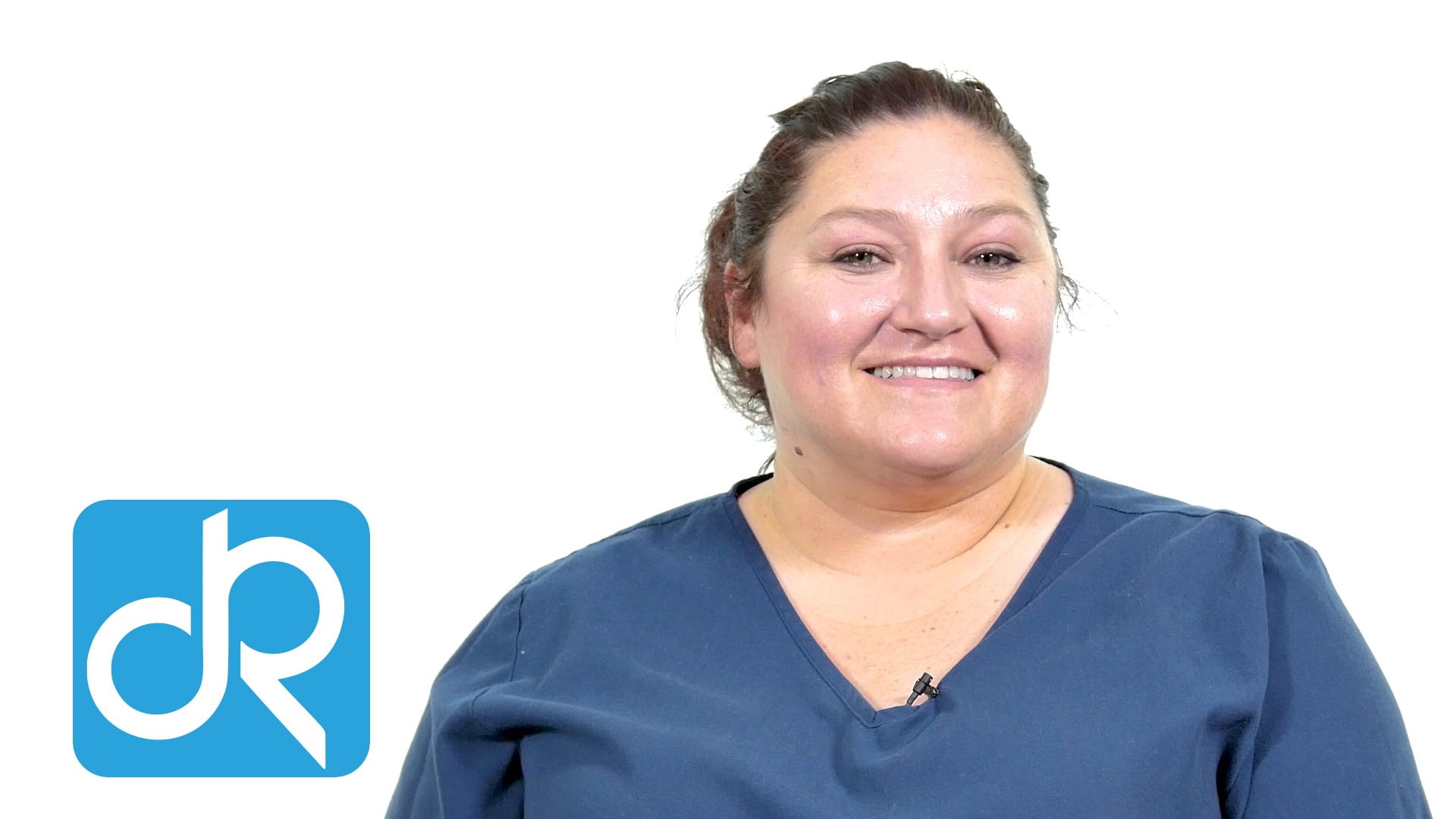 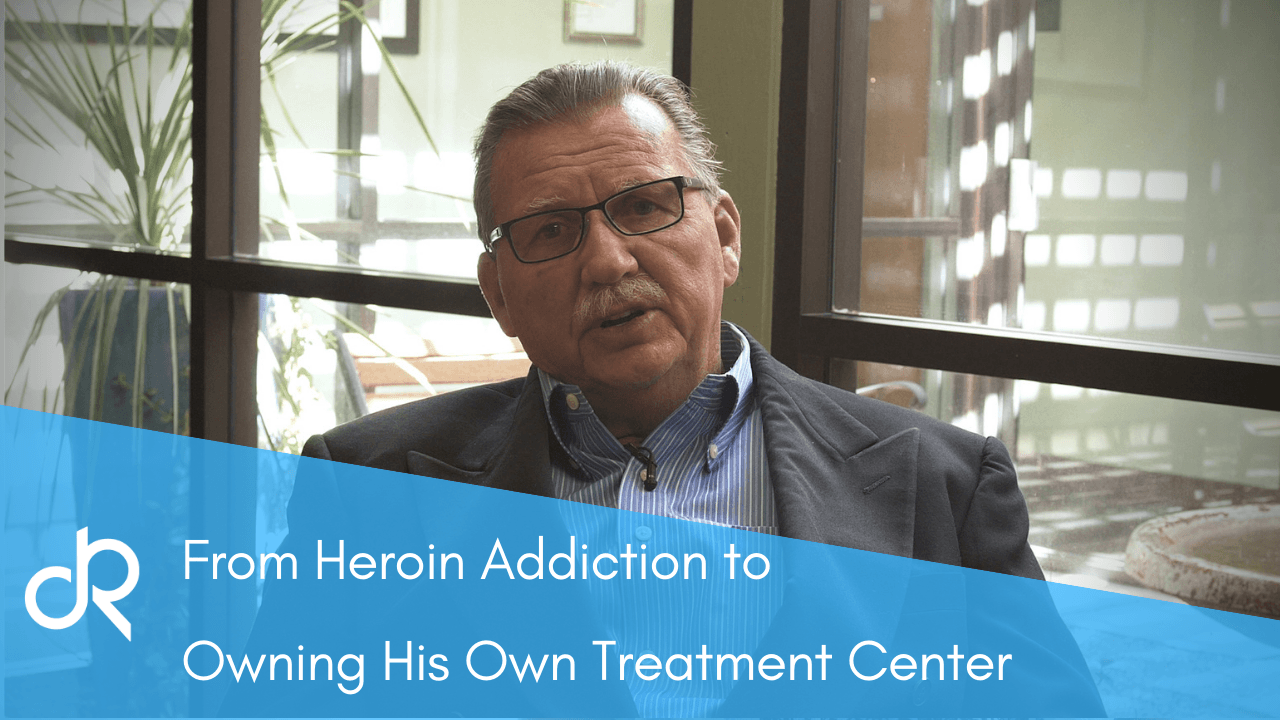 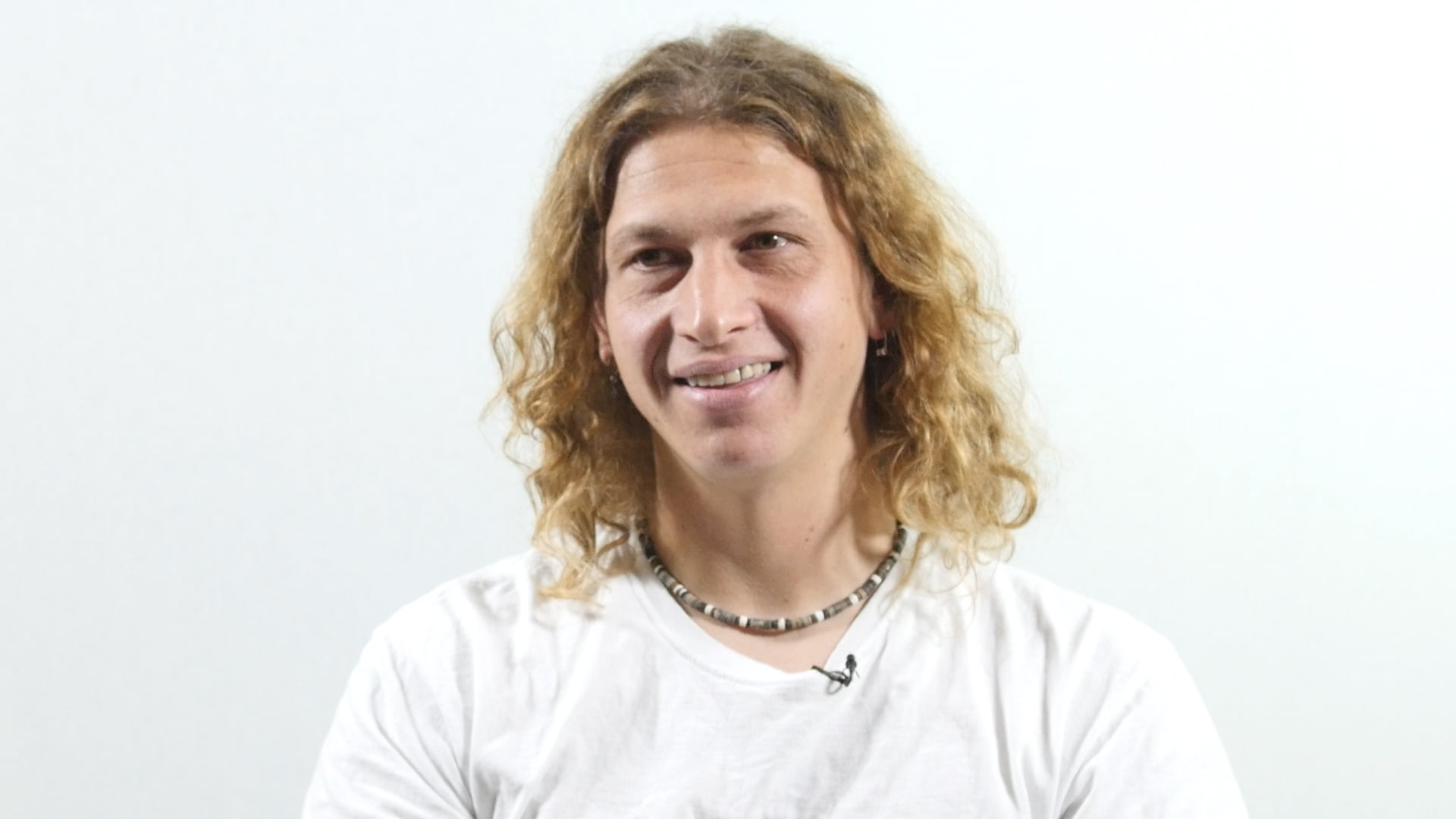