The Negative Effects of Drug and Alcohol Addiction

When someone is struggling with a drug or alcohol addiction, they usually obsess and repeat the abuse no matter the consequences. The effects of addiction and abuse are wide-ranging and profound, and will be felt both physically and psychologically. Anyone suffering from an addiction will experience withdrawal symptoms when trying to stop the use or when they run out of their drug of choice. The effects will appear in social, professional, and mental settings.

Kevin, from the video above, experienced an addiction to alcohol and prescription medications. It was fine in the beginning and there were no real consequences until he started stealing from his team mates in baseball. When he was caught stealing, his team mates called his parents and ended up being transferred to a different school. When he got to his new school he didn’t care what consequences he would face as long as he had the pain killers by his side.

His addiction escalated quickly and he started smoking the pain pills with marijuana to get a greater high; he was seeking to escape his feelings and that was the only way he knew how. The negative effects of his addiction started setting in when he lost his ability to throw a baseball. Something happened and he didn’t want to do anything about it. He didn’t care where his life was going because he was content with the drugs and alcohol being his only companion.

He gave up on his goals and his career. He was lost in the world of addiction and didn’t even realize it. The negative effects just kept coming his way, but the only way he knew how to cope was to get loaded, so he kept doing that. He thought his career was over until he was signed to play professional baseball.

His arm was still injured and his ability to throw a ball was still gone. Kevin was smarter than the ball and knew some pain pills would help him throw to impress his new coach. So now he is practicing and playing ball high and didn’t think of the negative consequences that would come his way. His drug use came before everything and he ended up losing his baseball career. But you know what would fix that? Getting high to forget the pain.

After losing his baseball career, Kevin got married and had a beautiful baby girl. He thought having a kid and beautiful wife would help him stop abusing drugs but it didn’t seem to be enough. Nothing was enough to make him stop using. The negative effects of the drug use came in again and his wife left him and took the kids. He was heartbroken, lost, and scared of what his life has become but the only way he knew how to deal with the pain was drown his emotions in alcohol.

His life got so bad he wanted it to end. He had plans to take his girls to the movies and when his wife was on his way to drop the kids off he decided sending out a suicide text message and taking four Xanax bars would take him out of his misery. He was done with his life. He ended up overdosing on the medication as soon as his wife and children walked in the house. The negative effects of using and abusing drugs and alcohol kept coming and weren’t going to stop unless he did. He knew it was time to stop and went to his dad for help.

He Was Done with The Negative Effects

Kevin’s father helped him get into treatment where he was doing everything he could to turn his life around. Even though he was doing good, there were still some negative effects of his addiction that followed. His wife ended up sending him divorce papers while he was in treatment. He understood and respected her decision. Although, that doesn’t mean it didn’t hurt. Kevin lost everything due to his addiction and was given a second chance at life because of treatment. He chose recovery and as soon as he did that, the negative effects and consequences of his addiction came to a stop. Things really turned around for Kevin. He came from looking in the mirror and hating himself to a loving father with another shot at life.

Kevin is living a life he never imagined. Although he thought he lost everything, in reality, his life just started. He counts his blessings instead of dwelling on what could have been. He gave himself the benefit of the doubt and is content and happy with who he is becoming.

If you are done with the negative effects of your addiction and want help, give us a call. We understand what it is like to be lost and want to help you be found. Our number is: (866) 578-7471 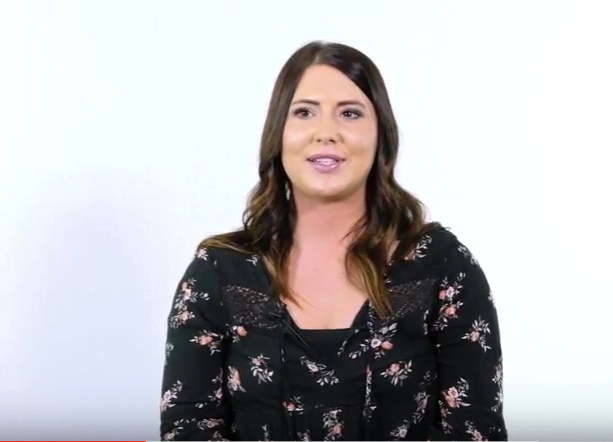 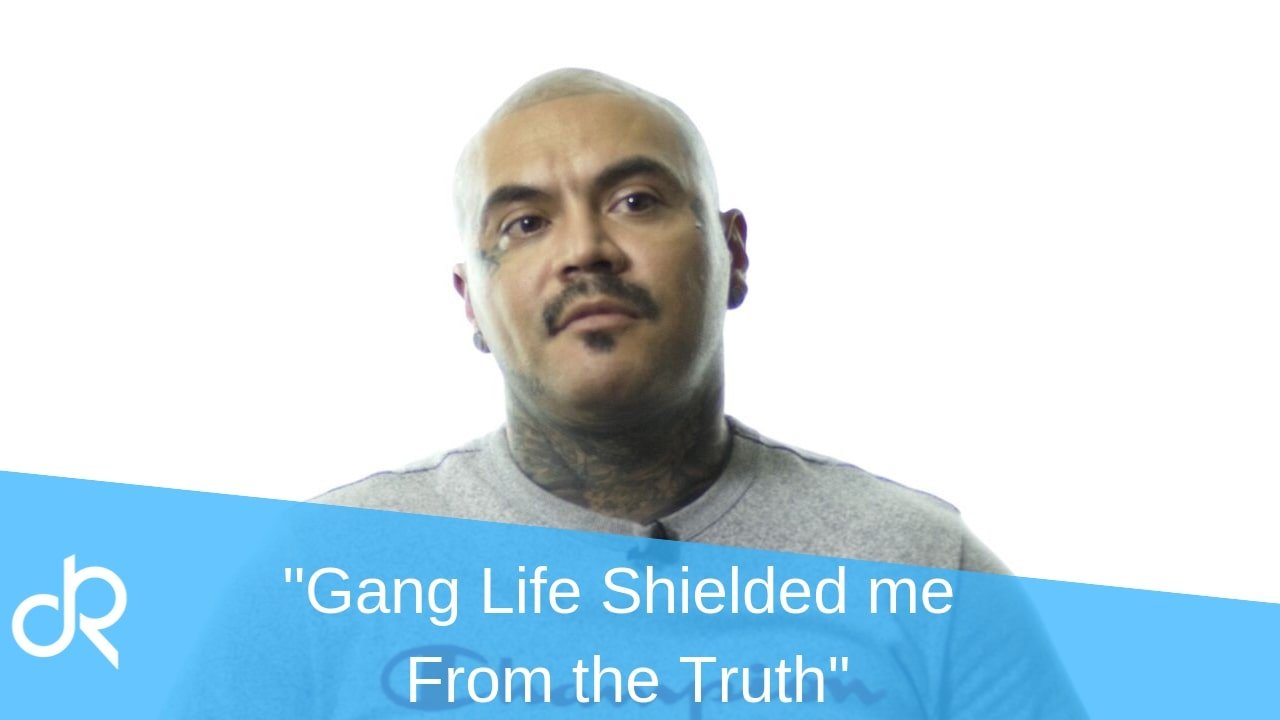 Read More
TTrue Stories of Addiction
Brady grew up in a family that was very disconnected. Everyone seemed to do their own thing every… 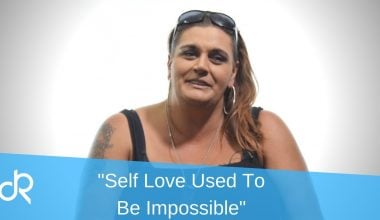 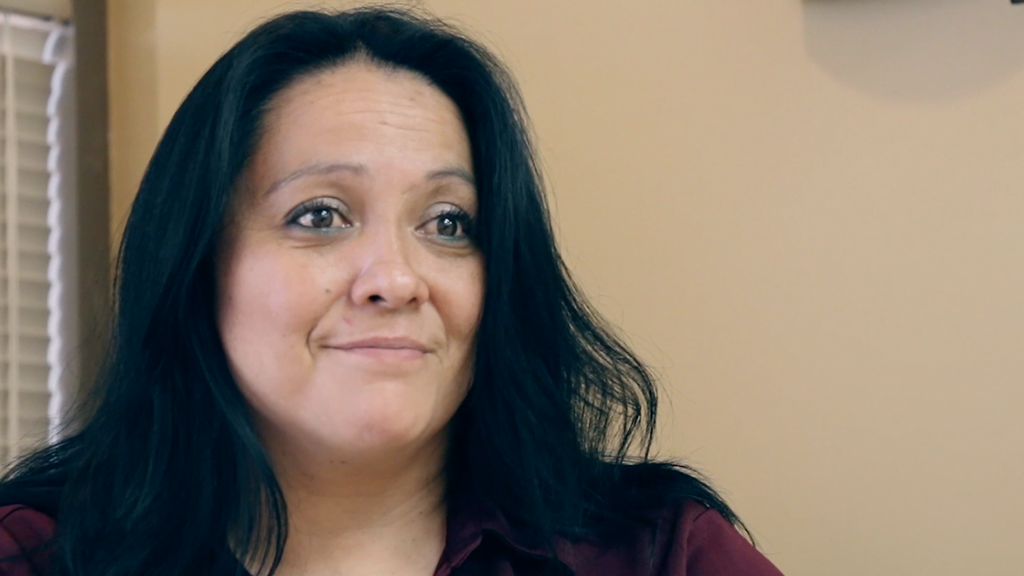