Addiction is difficult for many reasons. The way it rewires the brain can make it hard for someone who is addicted to even realize it at first.

“Growing up I thought this was normal,” Patti said during her True Stories of Addiction.

Then, once they realize there is a problem most people have no clue how to fix it. Either they are completely overwhelmed by it, or don’t think it is bad enough for them to need to seek out professional help.

“I knew that I had a problem but I didn’t know how to go about it,” Michael B said.

Another common thread a lot of our True Stories of Addictions touched base on is the feeling that they had that they weren’t deserving of help. Due to their addiction, that didn’t care much for their own well-beings.

“I didn’t have any emotions,” Aline said.

Michael B shared that same sentiment, saying that in his addiction he didn’t care about himself or anyone else, he just wasn’t capable at the time.

Everyone hits that point when that realize that their addiction is out of control, that’s normally right around the same time that they decide to make a change.

One it gets to that point it is usually accompanied by a lot of negative consequences such as Connor stealing and going to jail, or Michael B’s car accident.

Finding recovery is a beautiful thing, and it often comes after a period of utter chaos and ugliness. But when you put in the effort you can see your life starting to change, mend, and become something that you want it to be.

“It’s a life that comes about because of positive action,” Connor said. 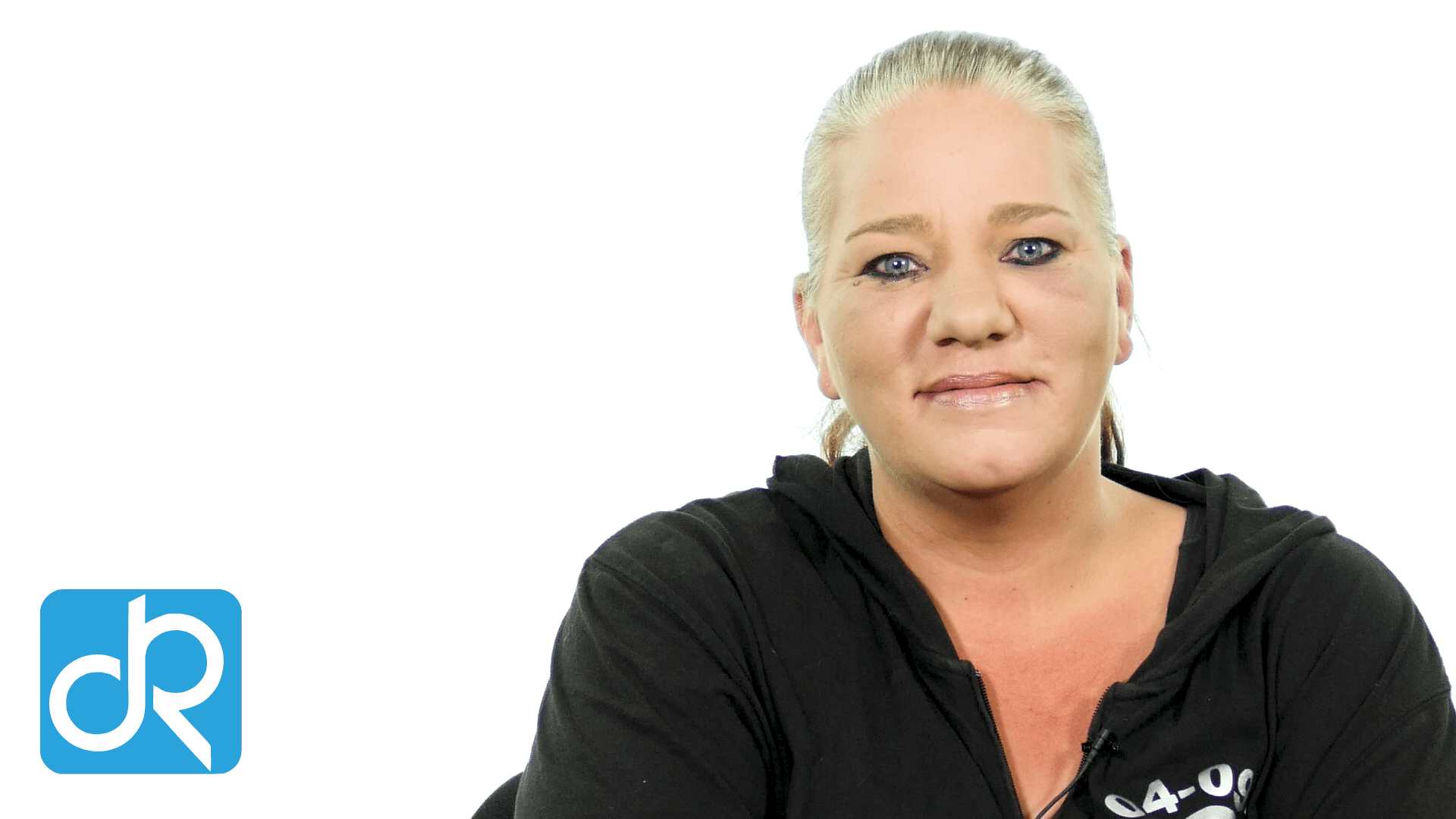