Everyone in this country is affected, in some way, by substance abuse. Whether it is yourself, a co-worker, friend, lover or family member. There is no one that goes completely unaffected by the crisis in this country. According to CDC analysis of drug overdoses are spreading both demographically and geographically, and efforts being made to curb the problem are barely making a dent in these rising figures. Action is required, from giving access to treatment to managing the problem by state.

However, there should always be hope. The key is to look at every treatment available and find what is best for those suffering. It’s important not just to look at the substance being abused, but also the underlying issues that may have led to that abuse. Holistic healing is growing in popularity, particularly with substance abuse issues. That is because it looks at the mind, body and spirit and aims to treat the issue in a number of areas, not just avoiding the substance. Below are five things you should know about holistic treatment.

What is Holistic Treatment?

When people talk about “holistic treatment”, they are referring to simultaneously treating body and mind, rather than just targeting one or the other. This is seen as a complete healing process for the whole person. It makes sense to treat both the physical and psychological at once, rather than take it one at a time. However, this is more than just counseling and exercise. Holistic healing takes forms such as meditation, music therapy and many others. These various forms have proven to be beneficial practices for addiction recovery and people struggling with substance abuse issues. Holistic therapies are not just seen as positive in terms of healing from the substance abuse but also worthwhile for the person’s future.

In rehab, holistic treatment is seen as an adjunct service, rather than one that completely rejects conventional methods of recovery. Inpatients or outpatients can choose something that they’d like to do, that they feel might enrich their life. Some of these that are being used in treatment centers include:

Popular with people all over the world, yoga has many health benefits. There are various forms, such as Ashtanga, Vinyasa or Bikram, but all involve stretching, achieving various poses and concentration on breathing. Yoga helps relieve tension and it helps the person doing it feel more of a connection with oneself. Both of these combat the risks of relapse, so it can be most beneficial for recovery.

Several studies have cited the use of hypnotherapy as a positive way to manage the thought processes in the brain. It also helps with how people respond to triggers. Being better able to communicate about your triggers often happens as a result of hypnosis. It’s important to work with a trained clinician so that they can guide you into the altered state of consciousness responsibly. The clinician makes suggestions while the person is experiencing this different level of perception. They can help them with controlling any anger, impulses and abstaining from substances.

This is a procedure that involves stimulating targeted points on the body using thin, solid, metal needles. Some acupuncture is performed by hand and other forms use electronic stimulation. Acupuncture should be performed by an experienced practitioner.

Massage has been practiced in many societies across the globe due to its healing properties. Massages can be relaxing, rejuvenating and ease muscular pain so it’s particularly effective when going through withdrawal. It has also been shown to reduce anxiety in people who are trying to get over cocaine, alcohol or opioid abuse.

Positive Effects in Withdrawal and Recovery

Holistic treatments aren’t just a one-off thing, they have a number of long-term benefits for people who have abused alcohol or drugs. Firstly, they help people to create healthy habits. If you make a habit of going to yoga, horse-riding or going for acupuncture, you are doing something that is not only physical but it is also good for your mind. You are encouraging your mind to develop healthy habits, which is really important when trying to overcome older, bad habits.

One of the most positive things that has emerged from using holistic treatments in people who have had a SUD (substance-use disorder) is that these all alleviate stress in some way. Stress can be a huge factor in becoming reliant on substances so treating this broadly has an overall positive effect.

Although no one suggests that traditional treatments should be ignored in favor of holistic treatments, there is evidence to suggest that using them in conjunction with medicine and therapy can be very beneficial indeed. Studies have shown that one of the forms of acupuncture called transcutaneous electric acupoint stimulation (TEAS), has given relief to patients in recovery from opioid abuse and even contributed to them not using again.

Holistic treatments often work because they make people feel good. Often when people are abusing substances, it is to chase that feeling. However, holistic therapies don’t have a hangover or come-down, so the effects are better, and the high is natural.

When people choose holistic treatments alongside regular therapies, they often find that they become more positive and focused on the future. Life seems worth living when there isn’t so much pain in it. Some people look forward to having a massage, experience joy when doing the breathing and stretching in yoga, connect with animals through equine therapy methods or make friends at a Qi-gong class.

The point is that the holistic treatment is not simply a distraction from abusing alcohol or drugs. It is something that makes them feel better, helps them focus and provides the person much more peace of mind than just focusing on trying to stay away from substances that may have had a negative effect in the past. It’s important we treat the whole person in the fight against drugs. Find a rehab center near you or some alternative therapies to help in your recovery. 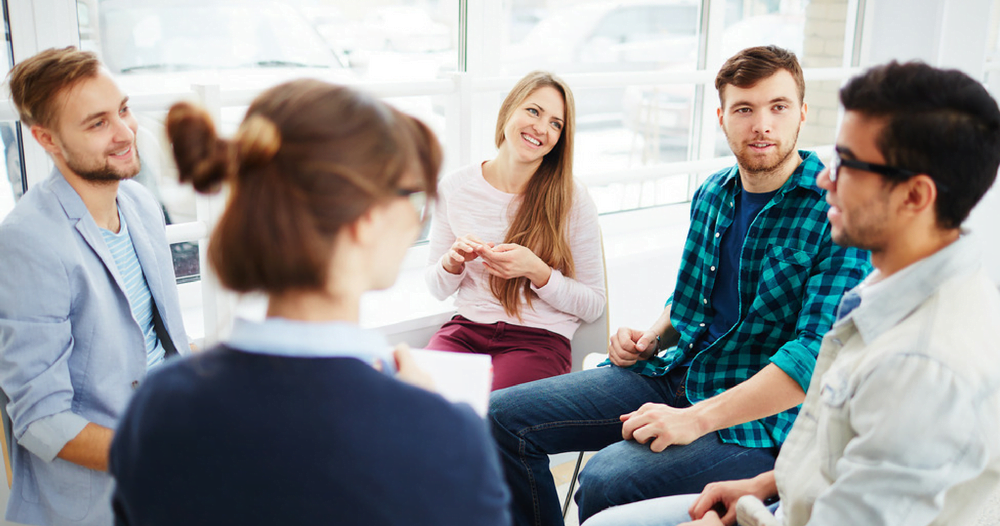 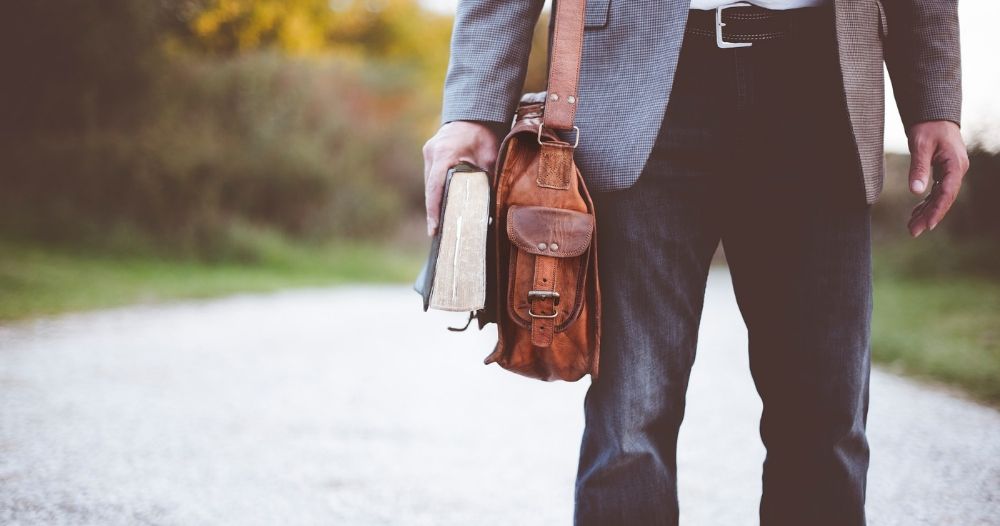 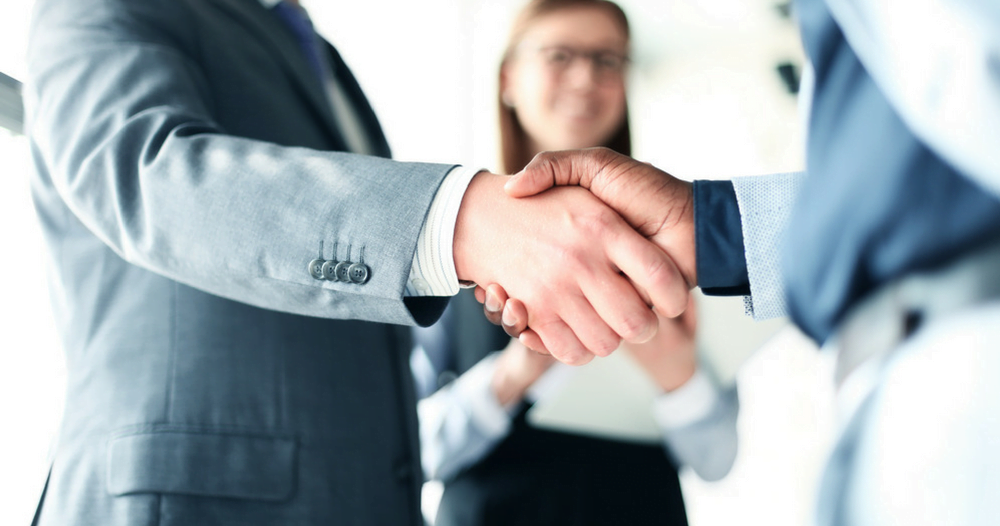 Read More
TTreatment Programs
Treating Substance Abuse & Addiction Treating a substance abuse problem is not easy, but it is worth it.… 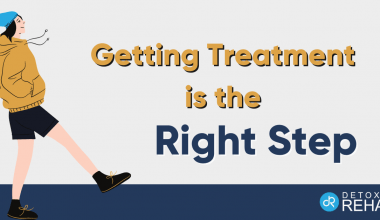 Read More
TTreatment Programs
When addiction to a substance begins to rule your life, getting treatment is the right step to take.…