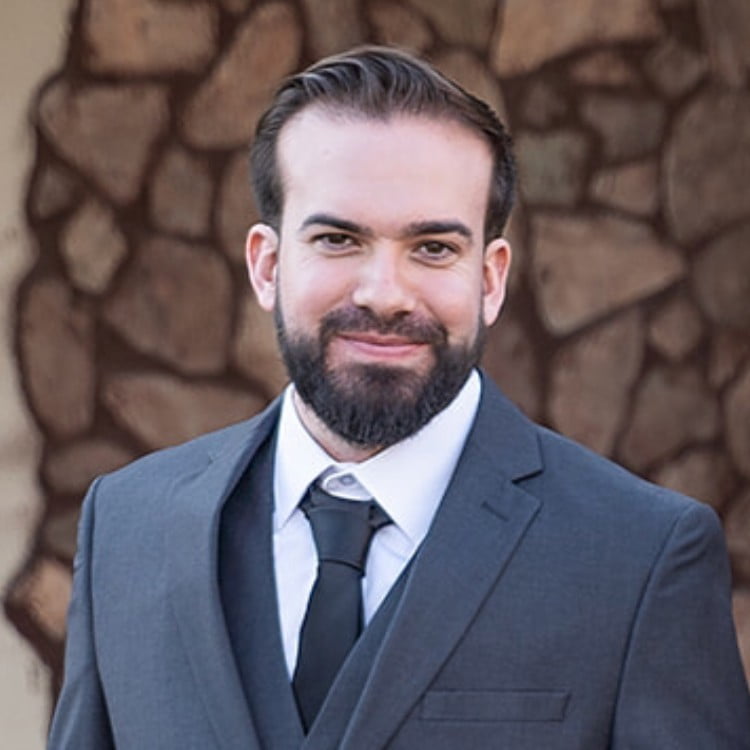 Alcoholism is nothing to be taken lightly.

Alcoholism is a disease that isolates people from those who care about them, and from their own protective mechanisms. Even drinking just a little bit can intoxicate people enough to behave in ways they wouldn’t intend. If this behavior continues in someone with an Alcohol Use Disorder, then a range of diseases can start to manifest as well. It is important to be aware of the possible health consequences of consuming alcohol, so that smarter decisions can be made. If someone has reached the stage of AUD education is no longer sufficient and treatment will be required.

Alcoholism Effects on the Body

One of the key elements of how alcohol affects the body is through Blood Alcohol Content. Legal levels have been set in order to describe someone who is classed as intoxicated, with 0.08 BAC being in place in most states. Different BAC levels affect the body in different ways. As such:

There are some 200 diseases and conditions in which alcohol is a component cause. This means that these diseases can develop in people who do not consume any alcohol, but they can be precipitated or made worse by alcohol as well. Generally speaking, the more people drink, and the longer they abuse the substance, the more likely they are to develop these conditions, and the worse the symptoms can be. Some of these conditions include:

Drinking heavily is known to be linked to conditions like gout, seizures, dementia, and anemia. It can also make the symptoms associated with certain conditions worse. For example, it can lead to flare ups in restless leg syndrome, irritable bowel syndrome and anxiety. It is also possible to have an allergic reaction to ethanol, the key component in alcohol, leading to stuffy noses and skin rashes, which appear as soon as alcohol is consumed. To prevent alcoholism from damaging your body, give us a call. Treatment is available and you deserve it. Our number is: (866) 578-7471.

When you consume alcohol, the first noticeable sign is that your behavior changes; it’s very easy for alcohol to travel through your body, reaching every organ, including the brain and the central nervous system. Talking becomes impaired and your speech is slurred. Once this happens, it is clear that you have had too much to drink. Around the same time, your balance and ability to walk as well as your vision will be affected.

When you are intoxicated, you can’t think clearly anymore. You also can’t control your impulse and it becomes more difficult to create memories. Those who consume a lot of alcohol over a long period of time will see their frontal lobes shrink. When alcoholics acutely stop drinking they can experience seizures and delirium tremens, which can have deadly consequences. It can also lead to permanent damage to the brain.

When the central nervous system is damaged, you will start to experience abnormal feelings, numbness, and pain in your extremities. Due to poor nutrition, you are likely to also have a vitamin B1 deficiency. This, in turn, can paralyze or weaken the eye muscles, as well as cause involuntary Rapid Eye Movement.

Just how much alcohol is needed to see these types of long term, chronic problems varies from one person to the next, as well as being dependent on other factors. Women are seriously affected by less alcohol than men. Both can develop an emotional and physical dependency on alcohol and it can be very difficult to beat this. One of the dangerous effects of alcoholism is that acute withdrawal can actually be life threatening. Medical detox is almost always required in these cases. Some of the most common withdrawal symptoms include:

If people have a severe case of alcoholism, they may also experience:

Withdrawal is tough and usually takes between 7 and 10 days and it can be generally supported through medication.

Quick Facts:
In 2014, 6.7 percent of adults admitted heavy drinking in the past month.

Alcoholism & Cirrhosis of the Liver

The liver is one of our body’s most important organs. It ensures that the blood is filtered clean, taking out toxins and breaking down protein, creating bile, which enables the body to absorb fat. The liver is also the only organ in the body that has the ability to regenerate. When someone is an alcoholic and continues that behavior for a long period of time, the liver becomes scarred and this scar tissue cannot be regenerated. This is known as alcoholic liver cirrhosis.

The condition is progressive, and more healthy tissue will become replaced by scar tissue, and eventually, the liver will no longer be able to function properly. The American Liver Foundation has stated that between 10 percent and 20 percent of heavy drinkers will have cirrhosis. Alcoholic liver cirrhosis is the most serious and advanced form and it is caused directly by alcohol consumption. Cirrhosis is a progressive disease that goes through stages. Usually, the stages are:

The complications of this disease are serious, and include:

If the disease reaches this stage, survival will be dependent on the availability of a liver transplant. If one is found, the five year survival rate becomes 70 percent.

Quick Facts:
75% of government costs due to alcohol use are attributed to the occurrence of binge drinking.

It is common for people who are alcoholics to also have various types of chronic inflammation. One of the causes of this inflammation is gut microflora-derived lipopolysaccharide, otherwise known as LPS. When alcohol is in the system, more LPS are trans-located. The liver regulates this, but the liver is also impaired by too much alcohol consumptionl. As a result, all the different organs start to be affected, leading to multiple sources of inflammation.

Some scientific evidence now suggests that alcohol can help to initiate and contribute to the progress of a range of different inflammatory conditions. Alcoholics with liver disease have increased levels of pro-inflammatory cytokines. It should be noted that while alcohol plays a big part, some evidence also suggests that genes may play a roll. In tests on mice, it was found that the production of tumors would increase in the mice if their inflammation signaling pathways were activated through alcohol. Scientists were able to knock out the receptor gene for tumor necrosis factor, and they found that the mice in these cases would not sustain liver injury due to alcohol.

It is now understood that two types of inflammation inducers exist, both related to alcohol. These are:

When alcohol is consumed and metabolized, reactive oxygen species are created in the body. These are chemically reactive chemical species that contain oxygen and support the process that starts inflammation. Added to this is the fact that many people develop a deficiency in the amount of oxygen reaching the tissues as a result of alcohol metabolism, which also increases inflammatory reactions. It should be noted that while all of this may sound like significant scientific evidence, the effects of alcohol on chronic inflammation is still poorly understood, and more research is being conducted on this.

The exception to this is LPS, which has been studied extensively and is now known to be related to a range of different inflammatory responses in people who have conditions related to alcohol consumption. When alcohol is metabolized, LPS can exit the gut with ease through a range of different pathways. It is known that patients with alcoholic liver disease have increased levels of LPS. When there is too much LPS in the system, the body confuses it for a bacterial invader and starts to attack it through inflammatory responses.

Alcoholism can also be a direct contributor to other infections and diseases: when people consume large amounts of alcohol, their immune system becomes suppressed. This means they are more likely to catch an infection, such as pneumonia and tuberculosis. Added to that is the fact that many alcoholics engage in risky behavior, including sexual promiscuity. Put together, this means they are at increased risk of contracting sexually transmitted diseases, including HIV/AIDS. Research has demonstrated that the chance of catching a sexually transmitted disease is three times as high in the alcoholic population as what it is in the nonalcoholic population.

Heavy alcohol consumption also often causes gastritis, which is irritation of the stomach. More worrisome is the fact that it can also affect the pancreas, which can become chronic pancreatitis. If it does, the entire digestive process is disrupted, which can lead to persistent diarrhea and severe abdominal pain. Once it reaches the chronic stage, there is very little that can be done. Around 60% of all cases of chronic pancreatitis is linked directly to alcohol consumption.

Besides liver disease, destruction of brain cells, damage to the nervous system, chronic inflammation, and infection, excessive alcohol consumption can also cause a wealth of other health problems. These include high blood pressure, nerve damage, dementia, depression, seizures, gout, anemia, cancer, and cardiovascular disease. Alcoholism is a very serious disease. It affects every level of society, destroying the lives not just of those who suffer from it, but also that of their loved ones and that of those whom they come into contact with. Help is out there and things never reach the point of no return. Treatment facilities are equipped to deal even with the most severe cases of alcoholism. You do not want to die from this disease. Give us a call. Get the treatment you deserve: (866) 578-7471