Akron, Ohio is currently facing a frightening opiate overdose and drug epidemic. Every day the city sees a rise in drug overdose deaths. This year alone, 112 people died from opiate drug overdoses. Last month, 24 individuals, if not more overdosed at EST (Everybody Stands Together) FEST Music Festival in Ohio and underwent hospitalization.

CNN also stated that on Thursday night, September 8th, 4 people lost their lives to an opiate overdose. Only a day later, on Friday night, September 9th, the city authorities reported, responding to at least another 24 individuals that overdosed. Unlike those who overdosed at the music festival last month, on Friday night, the 24 incidents were all separate cases.  Ohio authorities in Akron speculate that people are lacing Heroin with the powerful synthetic opiates Fentanyl and Carfentanil.

Is the Opioid, Fentanyl to Blame for Mass Overdoses?

According to the Ohio State Department of Health, the significantly large increase of deaths by drug overdoses is from the unintentional use of Fentanyl. With such a large increase of opiate overdose deaths from 2014 to 2015, data suggests that the majority of fatalities are resulting from the opioid, Fentanyl. Fentanyl is a drug that’s being illegally produced and trafficked. The state’s data also shows that Fentanyl contributes to about 40 percent of the overdose deaths in Ohio for the year of 2015. The Drug Enforcement Administration (DEA) states that the Fentanyl crisis is a global threat.

From 2013 to 2014, the nation had over 700 Fentanyl related deaths, which is viewed as an underestimate due to the state’s reports of deaths related to Heroin. Heroin dealers are cutting their product with Fentanyl in hopes to make the heroin a little stronger and stretch the product supply. Generally, those who purchase Heroin for use are not aware of the drug contaminants.

The DEA also reports that Fentanyl is not only a threat to the users but that it’s a lethal threat to authorities and first responders. A deadly dosage of Fentanyl can unintentionally absorb through skin contact or by accidental inhalation.

Another version of the synthetic opiate, Fentanyl, is being traced in distributed Heroin as a lacing agent. The National Institute of Health (NIH) recognizes the synthetic opiate, Carfentanil. The organization acknowledges Cartfentanil as a more potent drug, that’s use is on a commercial level. This deadly painkiller is nearly 10 thousand times stronger than morphine. Carfentanil has approval for use on massive animals as a sedative. However, it by no means has the intention for human use. A small amount of about 2 milligrams will put a 2000-pound elephant to sleep. There’s no wonder so many people are dying from heroin overdose – its not just the Heroin. In 2014, Ohio experienced the 2nd highest number of opiate overdose deaths that occurred nationwide. Unfortunately, this drug epidemic has hit the hardest in the Midwestern state of Ohio. 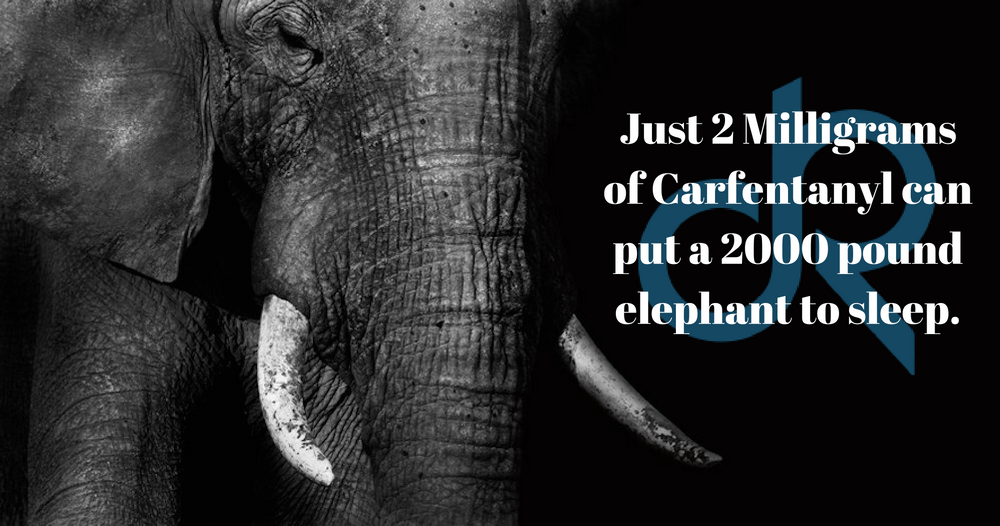 The Ohio Department of Health has set in place a comprehensive approach to combat the drug epidemic and the continual increase of overdose deaths. A few of the strategies put into action include: improving the overall access to treatment for drug addiction; increasing availability and awareness of the drug Narcan (Naloxone) which saves lives by reversing opiate overdoses; expanding preventive efforts; and building communal support. Ohio State plans to address the increase in overdoses with connection to Fentanyl. Additionally, the state is working to develop more pathways for people to get treatment and recovery from addiction.

When Dad's Addicted To Drugs

5 Mistakes Family Members Make With An Addict In Recovery 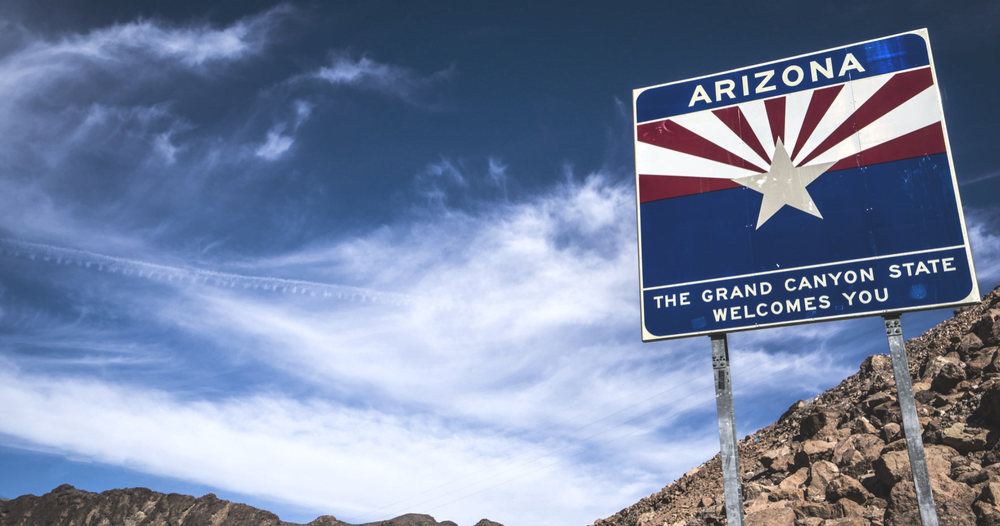 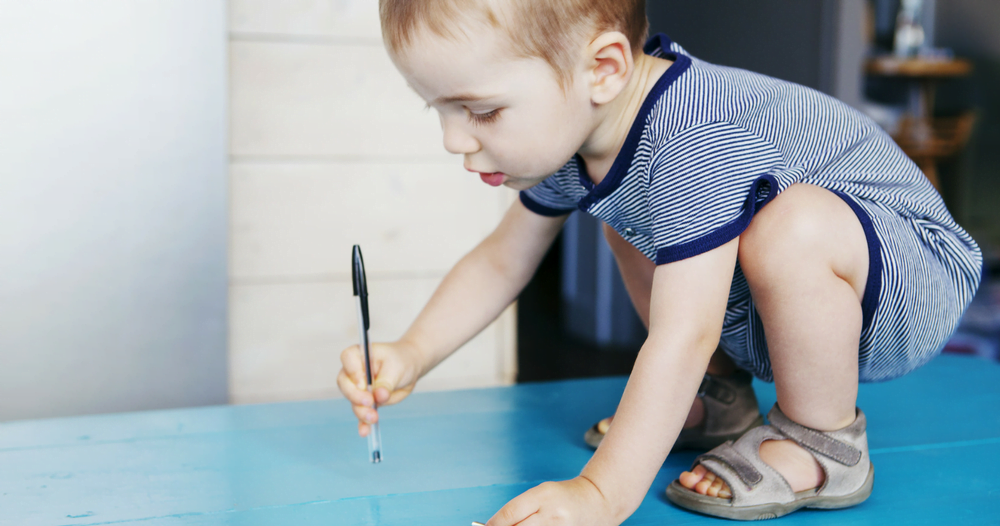 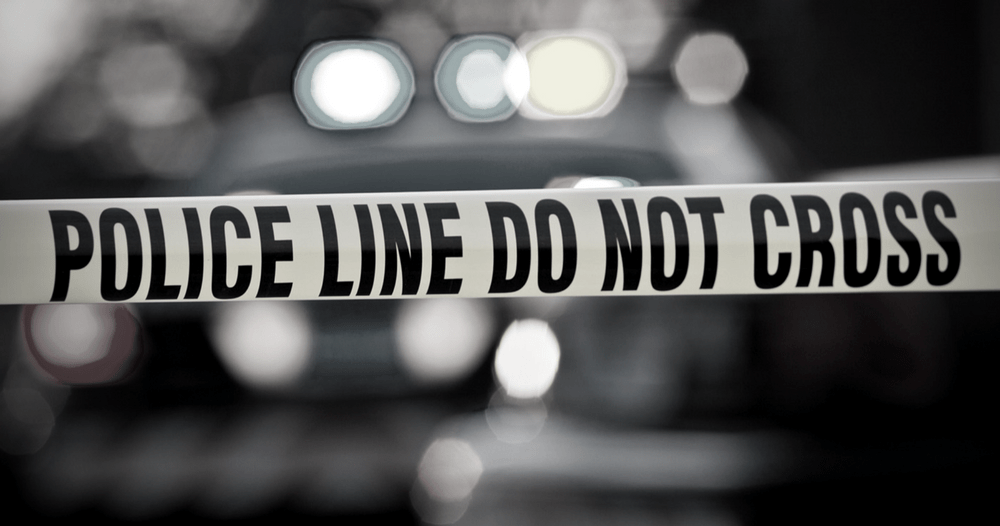 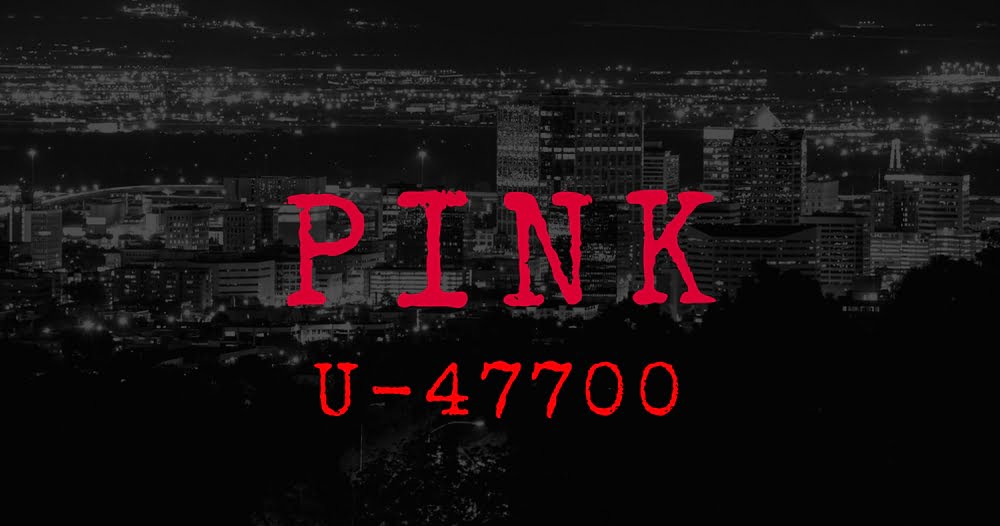 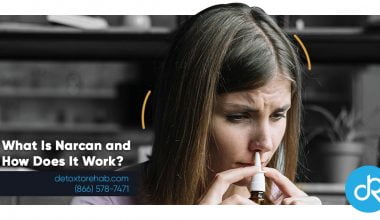 Read More
ooverdose
It’s no secret that the United States is in a devastating opioid epidemic. Research shows that 128 Americans…