As Fentanyl deaths sky rocket so does the awareness of federal and state authorities. The maker of this drug is Insys Therapeutics Inc. based out of Chandler, Arizona. The prescription synthetic Opioid, Fentanyl beyond addictive and highly powerful, being about 50 times more potent than Heroin.

Authorities have placed an increasing focus on Fentanyl, including, Subsys, an oral-spray form of the drug. Subsys is a rapid-acting Fentanyl prescription that is absorbed through the nose or mouth.

This method of administration ensures rapid pain relieving and euphoria, which drastically increases the risk for not only addiction but overdose and death. Due to the high risk of this method of Fentanyl use, it is only approved by the FDA in treating individuals with the most severe cancer pain.

For instance, the FDA requires that all prescribing doctors pass an exam detailing the drugs risks. Moreover, the drug manufactures must enroll every doctor, dispensing pharmacies, as well as, patients being prescribed the drug, in a federal database.

According to an MSN article, individuals familiar with the matter, stated that, doctors are able to prescribe drugs, as they deem appropriate, and in regards to Subsys, the majority of its sales have been generated from noncancer patients.

The Benefits of Subsys

Although the idea of doctors prescribing Subsys outside the scope of FDA approval may seem farfetched given to the FDAs required data base, the recent allegations indicate otherwise.

A report from MSN states that in October 2016, federal prosecutors arrested Elizabeth Gurrieri, the former manager of Insys reimbursement unit in Boston, Massachusetts.

Authorities allege she promoted and oversaw widespread fraudulent activity to receive payments for Subsys from pharmaceutical benefit managers, PBMs. PBMs are responsible for overseeing drug spending for insurers and employers.

MSN also covers that a criminal complaint, accusing Gurrieri of wire-fraud conspiracy claims that Gurrieri as well as other Insys managers, educated employees of the reimbursement unit to “mislead and deceive insurers regarding their employment, patient diagnoses and the medications patients has taken previously.”

Allegations in an August civil complaint, made by an Illinois attorney general asking to bar Insys from doing business within the state, indicated that sales reps were given financial incentive to drive higher doses, due to them being more expensive.

FDA Subsys approval instructed that all prescribing doctors begin dosage at 100 micrograms, and slowly increase only if necessary.

The complaint also states that Insys allegedly instructed its sales representatives to coordinate with doctors to increase prescribed dosages by the company structure flagging any prescribed doses under 400 micro-grams.

By Subsys being prescribed at such dangerous rates and doses, it appears that FDA’s critical regulations were largely disregarded by Insys, which pressed sales representatives, the reimbursement unit or the doctors in whom prescribed the drug.

In May of last year, the FBI stated that two mobile pain doctors, John Couch and Xiulu Ruan were arrested for drug and fraud charges.

A trial is scheduled to take place in January 2017 against the two Alabama doctors. Government data confirms that the two doctors had close ties and affiliations with Insys Therapeutics Inc.

Moreover, by frequently consulting and speaking for the company, the two combined were awarded $270,000 for services in just under a two-year time span.

U.S. federal data in 2013 and 2014, indicate that Couch and Ruan were the top prescribers of Subsys. Subsys prescribed to Medicare patients between the two doctors racked up a total of $4.9 million in the two years.

Couch and Ruan are both being charged with multiple deaths resulting from the dangerous level of prescribed Opioids and fraudulent practice of medicine, which may result in 20 years to a life in prison.

In addition to criminal allegations, the FBI also states that the indictments contain notices of forfeiture. The forfeiture notices state that the U.S. plans to seize property, vehicles and numerous bank accounts if the doctors are convicted of any of the alleged offenses.

A Link to Insys Therapeutics Inc.

The success of Subsys, is potentially linked to the 73-year-old billionaire, Doctor John Kapoor’s application of aggressive marketing tactics, and unreasonable price increases on older drugs.

Insys Therapeutics Inc. co-founded in 2002 by Kapoor, had not received approval for a newly developed product until Subsys, in 2012. Statements from MSN, indicate the rocketed sales of Subsys, assisted Insys in making “the best-performing initial public offering in 2013.”

Additionally, since 2013 the company’s profits climbed by 45 percent and its revenue of has tripled to $330.8 million.

Insys has sales representatives’ bribe doctors with high priced awards for the large quantities of the oral-form Fentanyl prescribed, in addition to, the doctors often representing the company through consulting and speeches.

Similarly, there are a handful of doctors aside from Couch and Ruan, potentially affiliated with Insys, that are being held responsible for the insurmountable level of prescriptions of the drug, Subsys.

In more than 15 jurisdictions, prosecutors, and regulators on a state and federal level are investigating the top prescribing and possibly affiliated doctors. Kapoor announced his planned resignation, in September; the business tactics and practices of Insys Therapeutics Inc. are also under federal investigation. 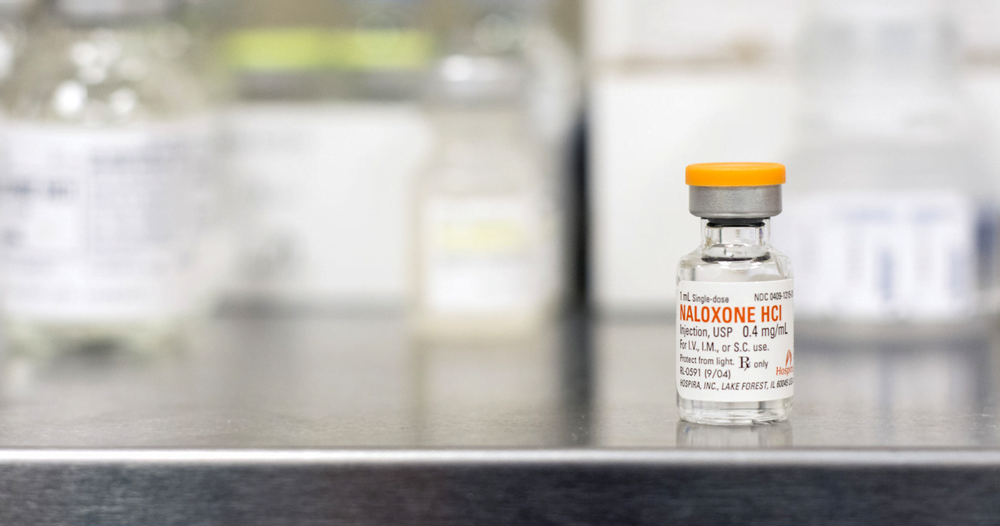