The United States is currently in a crisis with the Opioid Epidemic reaching the detrimental point that it has. According to the Prescription Drug Abuse Policy System many of these deaths are preventable through the Administration of a “relatively cheap, safe and effective drug, Naloxone hydrochloride.”

Reports from the Centers of Disease Control and Prevention indicate that more than half a million-people have died from a drug overdose between 2000 and 2015. Over six out of ten drug overdose deaths involved an Opioid. This terrifying number of fatal overdoses involves Heroin, Prescription Painkillers and other synthetic Opioids.

Within the last few years, the Federal government has issued a public health crisis to put preventative measures in place and broaden the access of Naloxone. In its most generic form, Naloxone has been on the market since 1971, although only approved to use in a medical professional setting until now.

The Federal government also issued initiatives to expand access to communities across the nation, however, the expansion per state is left up to each state’s discretion. 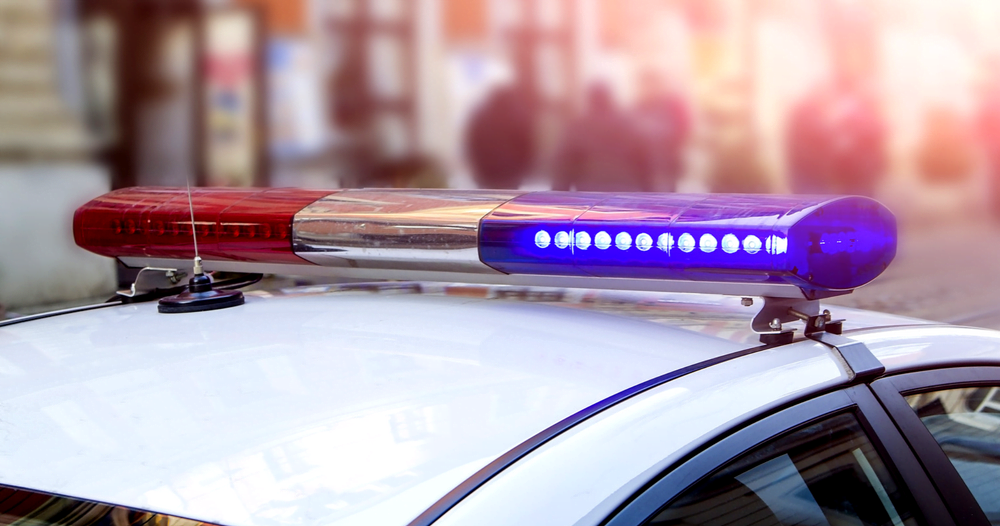 How Much Does It Cost to Save a Life?

Millions in government funding have been spent in equipping law enforcement and other first responders with the overdose antidote Naloxone, but communities within the U.S. are seeking preparation as well. Schools, libraries, fast-food restaurants and even coffee shops are seeking this life-saving drug to have on hand ‘just in case’. If that doesn’t speak volumes, I’m not sure what will.

By June, 2016 all U.S. states except for Kansas, Montana, and Wyoming passed legislation specifically designed to improve Naloxone access to the public. Due to the high increases in demand, Naloxone has significantly spiked in pricing.

Kaleo, a Virginia pharmaceutical company, founded by twin brothers Evan and Eric Edwards, is the manufacturer of the auto-injector device and overdose antidote, Evzio. There is no surprise, when it comes to pharmaceutical companies hiking cardinal drug prices. When a demand increases, so does the price, even with drugs that are imperative to saving someone’s life.

Identically, Kaleo has joined the game, raising a twin pack of Evzio from $690 in 2014, when it was approved by the Federal Drug Administration, to $4,500 this year.

Kaleo states that the audio and visual guiding components of Evzio ensure easy usage, which makes it worth the price. However, there are other forms of Naloxone that are lower in price price and can be administered by everyday people. 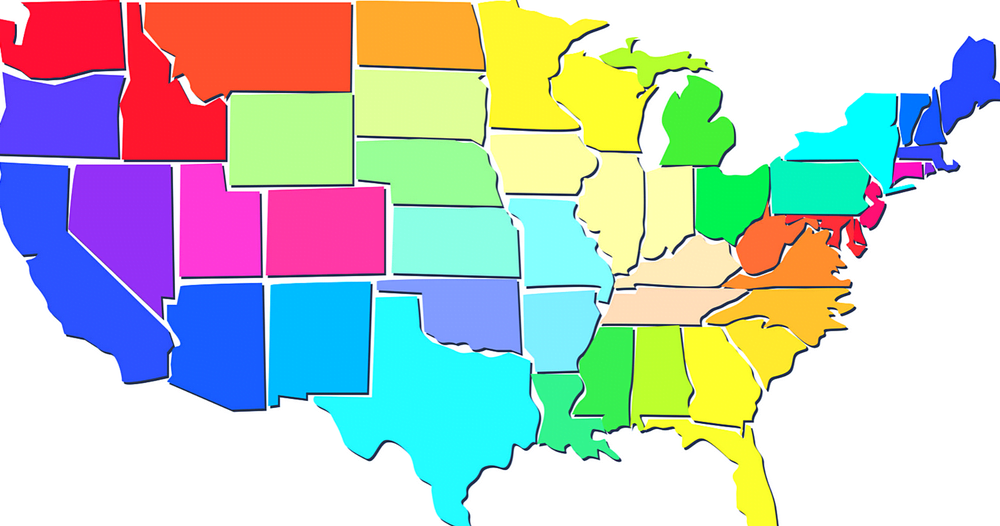 In attempt to make Evzio a trusted brand, Kaleo dispensed much of the product for free, giving away over 180,000 devices. According to Mark Herzog, vice president of the Kaleo corporate affairs, the devices were distributed to nearly 250 organizations among 34 states.

The organizations included police departments, as well as nonprofits that distribute the drug to at risk individuals. Kaleo’s donatable supply was exhausted by July in 2016.

Even though, the idea of Evzio is great and essentially makes saving a person’s life as simple as sending a text or pressing a button, few people can afford it.

Statements from the company indicate that Evzio consumers are not in as much of a financial hardship as perceived from the recent price hike backlash. The company provides coupons to privately insured patients, resulting in a zero copay when picking up the overdose reversal device, so the lack of availability due to prices is debatable.

Affirmed by the Scientific American, Herzog states that the devices are a necessity to subsidized programs that don’t have co-payments. In a follow-up email, Herzog also claimed that the product listing price is “not a true gauge,” considering insurance companies often negotiate discounts and rebates.

To reflect on Herzog’s statements, Evzio is of limited access across the board and without a prescription is impossible to realistically afford. To get Evzio free or at a steep discounted price is possible for private organizations and few government agencies, however not for the general public. For individuals who are unable to obtain such a discount on the drug, the cost ultimately eliminates access. 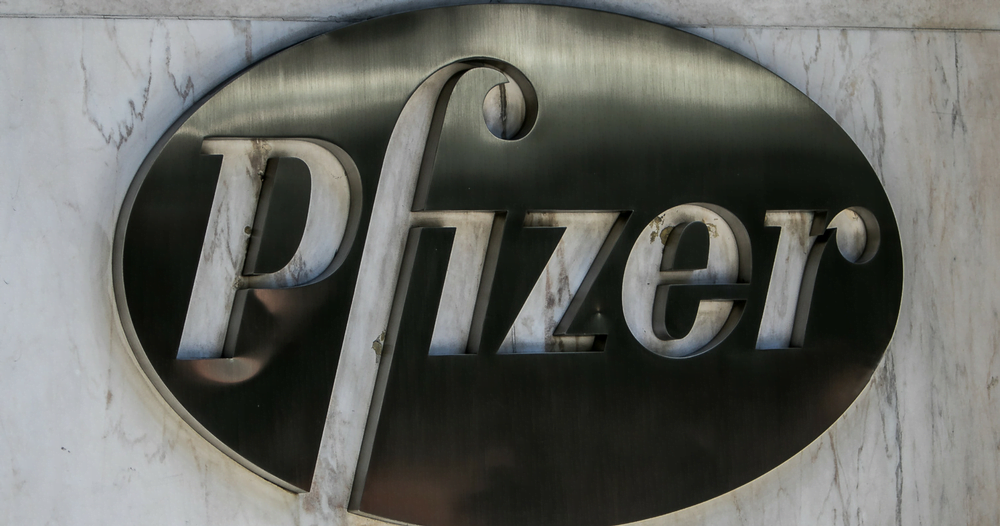 The immediate, easy-to-use auto-injector form of Naloxone, is not the only product on the market. Aside from Kaleo, Amphastar, Pfizer, Adapt and Mylan pharmaceutical companies also produce Naloxone.

The high price runner up of an easy-to-use version of the drug is Narcan, a nasal spray made by Adapt Pharma. Most importantly, the cheapest forms of Naloxone are made by Amphastar, Mylan and Pfizer (Hospira).

In January 2015, Amphastar’s version of injectable Naloxone increased from $12 in 2001, to $41 per dose. Pfizer Pharmaceutical purchased Hospira in 2015 and reports from Truven Health Analytics show that Hospira’s version of the drug was only $0.92 a dose in 2005 and jumped to $15.80 in October of 2014. Narcan, the Naloxone nasal spray, is about $63 a dose, only a fragment of Kaleo’s auto-injector cost.

As stated by IMS Health, the overall increasing demand has pushed Naloxone prices to incredible heights. Although, an easy-to-use version of Naloxone may be perceived to alleviate stress when facing an Opioid overdose, the price ultimately stops this alleviation from happening altogether.

Whether you can afford an easy-to-use auto-injector, such as Evzio or not, the Naloxone antidote itself is obtainable from other manufacturers and is much more affordable.

5 Most Common Behavior Traits Of An Addict

I Can't, But We Can: Community and Recovery

Read More
FFentanyl
A Sublingual Fentanyl As Fentanyl deaths sky rocket so does the awareness of federal and state authorities. The…