What is Crank? And Who Cares?

Crank is a street term that referring to speed (Meth), normally consisting of a chemical structure of amphetamines or methamphetamine.

Its easy to pretend like; its “no big deal”, “its my life”, “I cant stop” or my favorite “I can do what I want”. The truth is this addiction will take you if you let it. It also never just takes the addict, loved-ones suffer as a result. We know this because you are not alone, watch the videos below. These are people who know what you’re going through, been where you are and have come out on top.

Watch more videos on people who recovered from their crank addiction – Click Here.

What Are The Dangers of Using Crank and Addiction?

Crank is highly toxic to the human body, not to mention extremely addictive. Make no mistake, Crank is an extremely dangerous stimulant; in fact, just the manufacturing of Crank can pose a great health-risk because the chemical process used to make it is highly toxic and flammable.

How Does Crank Affect Its Users?

Crank negatively affects its users in various ways. Normally, Crank is made up of methamphetamine and therefore, affects its users quite similarly to Meth. This man-made substance has the ability to keep its users up for hours, even days at a time.

Crank users will often have unstable behavior, loss of appetite, rapid weight loss, an inability to sleep, mood swings, increased blood pressure, and heart complications as a result of a rapid heart rate and irregular rhythm. Crank can also induce serious mental health side effects such as paranoid delusions, or psychosis. During bouts of paranoia or psychosis, it’s highly probable that the user may act irrational and violent towards the people around them and therefore result in legal ramifications directly caused by Crank usage.

Crank has the tendency to make its users feel anxious and also has a high potential of causing suicidal ideation.

There are no known medical benefits for the consumption of Crank, any use of the drug at all is considered substance abuse. Crank is also frequently used by those who want to stay awake for long periods of time or to experience an increase in libido.

What Are the Long-Term Effects of Crank Usage?

The signs of Crank use may be easy to conceal at first, but after continued use, will become more obvious. The first and most obvious sign is that the user will seem excessively alert and hyperactive. Crank users are also known for talking for long periods of time when in conversation with others. Users will talk extremely fast when taking Crank and often will be unable to control the amount of time they talk.  Crank users can also have an excessively elated and euphoric air about them; during the beginning of the high, they may feel grandiose and on top of the world comparable to an individual that is experiencing an intense manic episode. Another obvious sign is that the user won’t sleep for hours on end. In fact, use of this drug can cause individuals to stay up for days.

In the end, these long bouts of wakefulness can result in intense paranoid delusions and psychosis. Another way to tell if an individual is abusing Crank is by offering them something to eat. Often times, Crank completely suppresses the user’s appetite to the point where it’s possible to not eat for days. Users may also have an inability to sit still and may pace around. Users often pick at their own skin and feel a sensation known as “formication” where it feels as if something is crawling on the surface of their skin.

Users might imagine that these are bugs and they may even claim to see them—but ultimately these are just hallucinations. Users who experience these types of “meth mite” hallucinations will often pick at themselves, resulting in sores all over their bodies. They may also excessively pick at their faces, and as a result, leave behind tons of sores that will have a hard time healing. The evidence of these sores is often the easiest way to pinpoint if someone is actually using Crank. 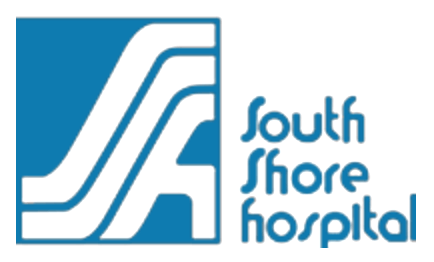 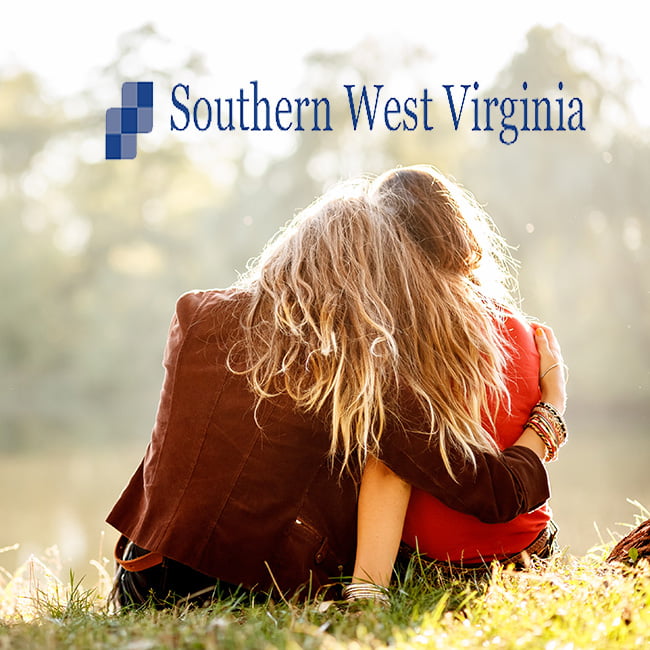 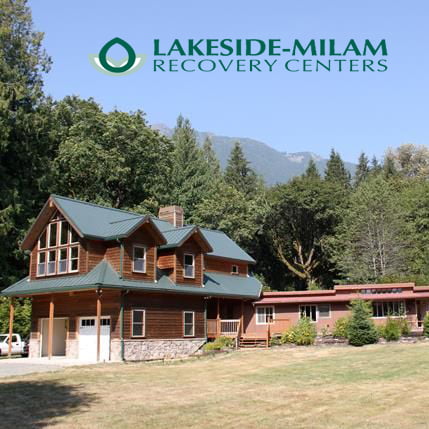 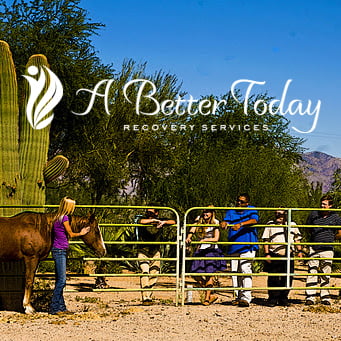 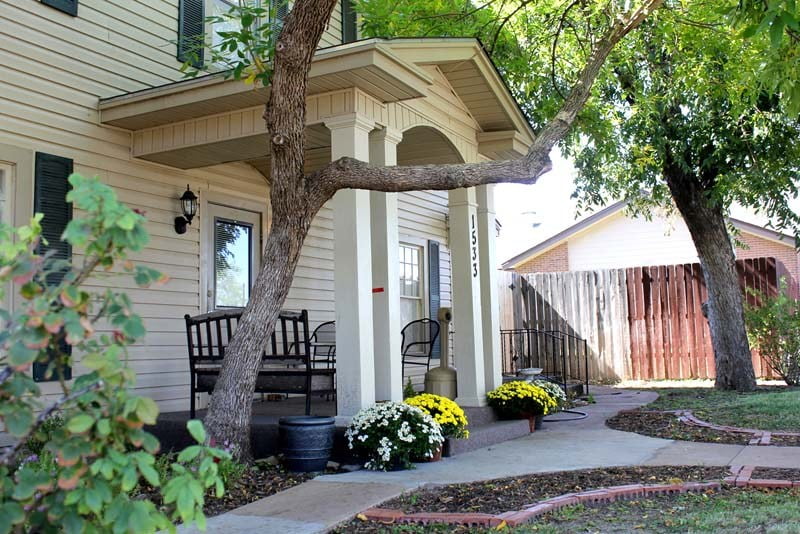 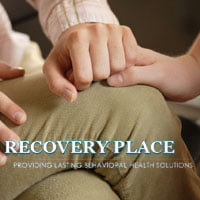 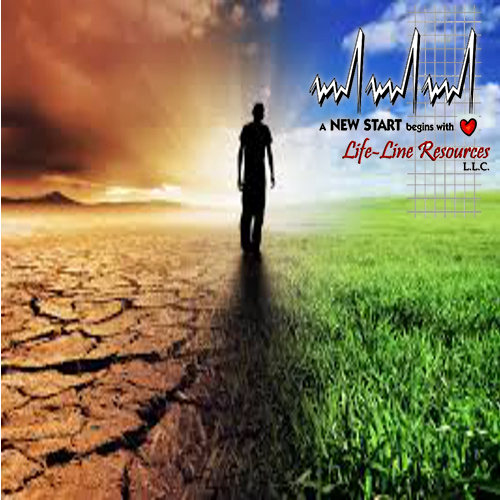 What Are the Signs of Crank Use?

The long-term effects of Crank are not anything to be taken lightly. Overall, Crank usage has the ability to slowly destroy and erode the mind of the user, causing intense paranoia, delusions and hallucinations. Hallucinations that happen as a result of excessive Crank usage can be both visual and auditory, as well produce a sensation hallucination. Each time an individual uses the drug, the experiences become more intense and sometimes terrifying.

The mental health issues as a result of Crank use may occur over time and Crank use surely exacerbates any underlying mental health issues that may already exist. In fact, many individuals who suffer from Bipolar disorder find stimulant drugs such as Crank to be very alluring due to the potential for achieving long-lasting states of elation and euphoria, which mimic manic episodes.

Crank usage can also result in long-term anxiety and depression. Often times, users will isolate themselves socially, which can then become a long-term habit if they’re not rehabilitated. Terrifying bouts of psychosis usually end up happening after the user has been using Crank for a significant period of time without sleeping for days.

Physical effects of long-term Crank usage are the long-term visible scars that can be left on the user’s skin as a result of prolonged picking of the body and face. The lungs can also be affected by smoke inhalation and irreversible damage to blood vessels will surely occur over time, affecting both the heart and the brain.

Crank use also causes the user to age quickly, because of the negative effect that it can have on blood vessels and tissues. One of the most awful long-term outer effects of Crank use is the way that teeth decay at a faster rate and leads to a condition known as “meth mouth.” Many individuals don’t realize that long-term abuse can also lead to stroke, coma, and death in its users.

What Can Be Done About a Crank addiction?

If you or someone you love is experiencing an addiction to Crank, we can help you seek effective individualized substance abuse treatment. Often times, for those who are stuck in the middle of an addiction to potent stimulants such as Crank, life can seem like a dark place and it’s easy to believe that things will never improve. You or your loved one may have tried countless times to leave behind the addiction to Crank, only to find that it keeps coming back and it seems like there is no way out.

Let’s face it, an addiction to Crank or other stimulants is not something that you should be trying to resolve on your own. More often than not, intervention is needed, along with an effective team of clinicians at your side to get you the help that you deserve. For those who are caught in the middle of an active Crank addiction, it may seem as if strength is lacked to get through a detox and rehabilitation facility, but the truth is that those who experience addiction are often a lot stronger than they realize.Those who have dealt with addiction have a resourcefulness and resolve like no other—they just need to give themselves a chance.

The most important message that we have for you is that you don’t have to fight this battle alone. Give us a call today and let us walk you through your options for treatment. It’s time to take back control of your life and get the help you need. The best time for change, is now.