From an early age, Luke noticed that fitting in with others was hard. He just couldn’t connect with others, and he didn’t understand why. He just knew that was the way it always was. Friendships were difficult. Emotionally, Luke could not find that common ground.

When Luke’s grandmother died, he encountered a sense of sadness he has never felt before. It was a time that made him aware of his difficulty connecting with others. He had been incredibly close to her and life would not be the same without her. His sadness led him to his first time experiencing depression.

Depression became a daily struggle and has continued to be something he has to take care of. In the early years of depression, he struggled to find relief. All he wanted was to be happy; for the pain to go away. Luke says that, “it really unlocked something in me where I was searching for some kind of relief, something to take that pain away.”In his search for relief from the pain he was feeling, he turned to alcohol. He knew what alcohol was and what it did to people who drank it. He saw the people around him drinking but never considered how alcohol could affect his life.

The Beginning of an Addiction

At the age of 10, Luke took his first drink of alcohol. As that drink went down, Luke immediately began to feel a sense of relief. He no longer felt the emotional pain he experienced daily. He could forget about how much he missed his grandmother.

This feeling of release stuck with Luke and he continued to visit the liquor cabinet in his parent’s home. Luke began to craft lie after lie when his parents would ask about the decreasing amounts of alcohol in the cabinet. He wanted no one to know what he was doing.

At that point in Luke’s life, he felt that he had found the solution to his pain. He had mastered the art of hiding. No one around him knew he was drinking and that was the way he wanted to keep it. Luke tells his audience that he “kept his drinking very, very hidden.”

Luke continued to drink once he entered high school. He would buy alcohol from his friends who were older. He turned away from religion and decided he wanted nothing to do with God. Luke knew he had a problem and could not understand why God would have created him so messed up.
Suicidal thoughts were a daily part of Luke’s life. He had no self-esteem or confidence. Each day he was thinking about what it would take to end his life.

The Worst Part of the Addiction

Once Luke graduated from high school, he began working. This sense of independence fueled his drinking. He was of age to purchase alcohol and making his own money. He still kept his drinking hidden, though.

Luke kept thinking that drinking was okay. He was purchasing a substance from the store. He didn’t want to do drugs and he remembers why. “I have always subscribed to the idea that I didn’t want to do drugs,” he said. “I’m never going to do drugs. That is what losers do, right?”
The thought that he wasn’t doing anything bad for himself continued. What he didn’t realize is that he was drinking so much, he was killing himself. As his drinking continued, he started vomiting. This is when he began smoking marijuana. The marijuana stopped the vomiting.
As Luke continued to drink, he continued to vomit. He began to vomit blood. This continued to happen, but Luke still craved that feeling of being drunk. When he was drunk, he didn’t feel his pain.

This pattern continued until Luke found himself drinking hourly. He was consuming two pints of vodka and a lot of beer per day. He realized that he was actually trying to kill himself. The suicidal thoughts led him to put a gun in his mouth, but thankfully, pulling the trigger was impossible.

Luke’s addiction got worse. He regularly drove while intoxicated and lost four jobs in a row. His friends and family were beginning to become concerned. They were asking questions, but Luke continued to say that everything was fine. He didn’t want people to be concerned about him.
Luke shares that a moment with his father changed everything for him.

After that moment with his father, Luke decided to call the Drug Abuse Hotline. What he thought would be a short conversation was a two-hour phone call. He was told to enter rehab and where to find a facility. Luke traveled to rehab and got through the intake process.

During his detox, Luke almost died. But thankfully, he was under medical supervision during his detox. He was taken to the hospital and cared for by the staff of his rehab facility. After he completed detox, he realized that without getting help for his addiction, he would have died. If the alcohol had not killed him, the withdrawal would have.

In his time in rehab, Luke began to talk about his addiction, and he discovered the underlying reasons for it. For the first time, he revealed that he was molested by a family member at the young age of four. This was something he never spoke of and found hard to talk about.

Recovery not only helped Luke overcome his alcohol addiction but allowed him to deal with the deep hurt he felt, as well as the underlying causes of that hurt. The staff and his roommates gave Luke the support he needed to stay alive without alcohol.
Today, Luke continues to go to meetings and has support from his long-time sponsor. 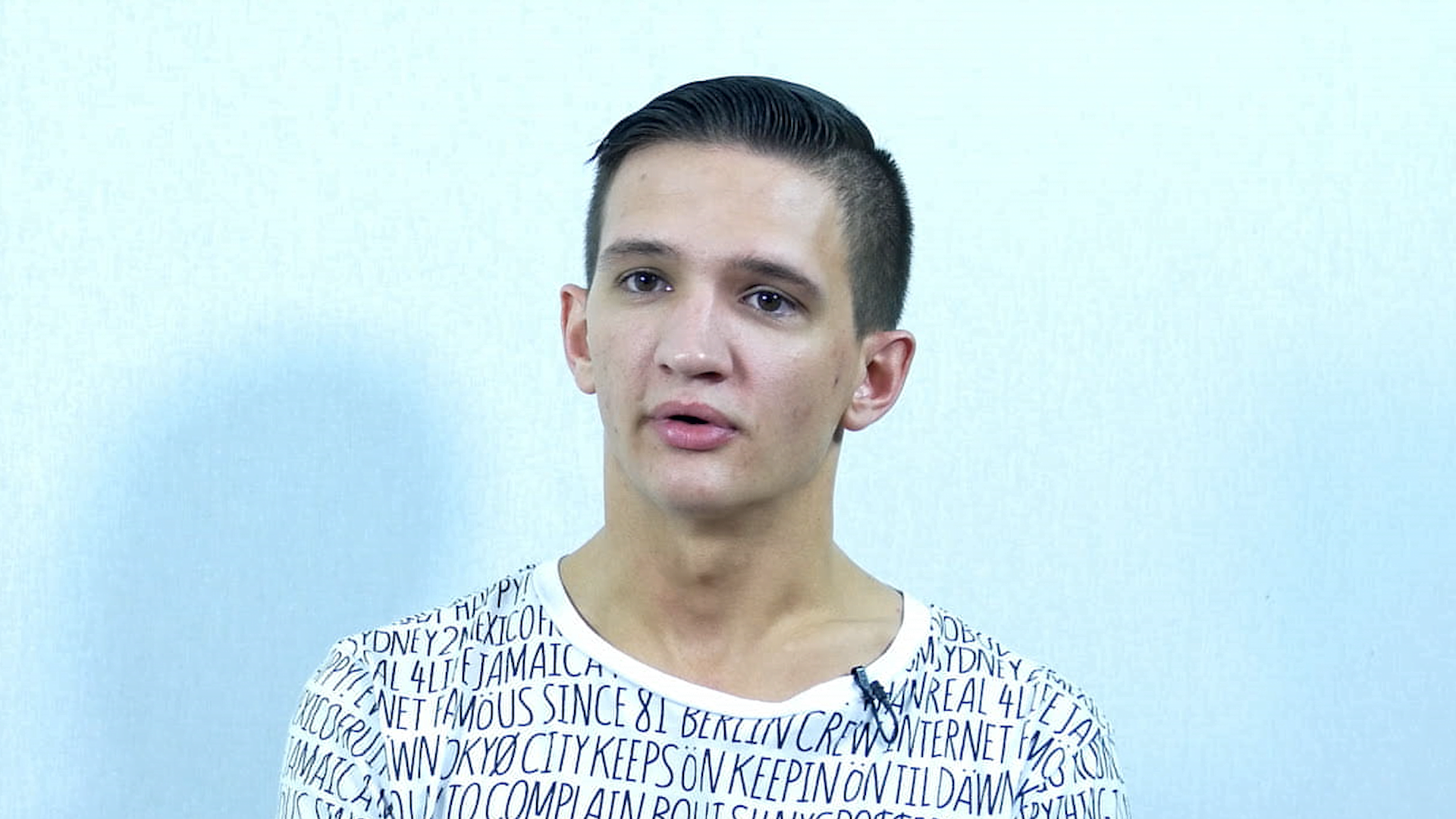 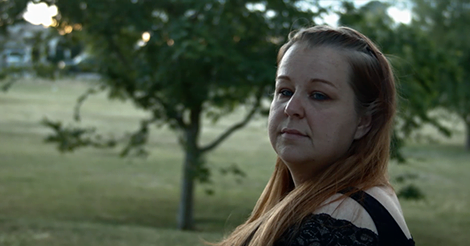 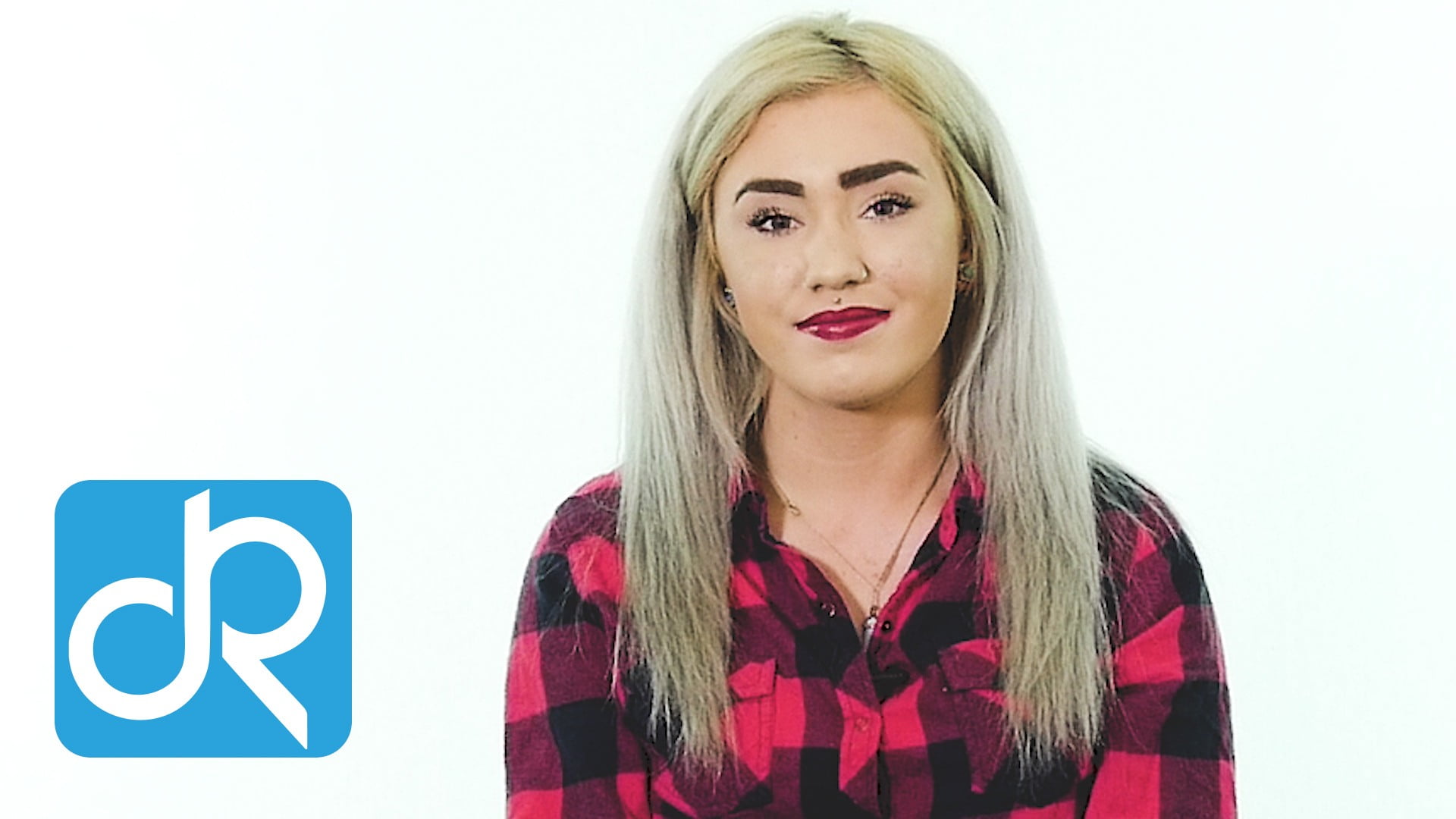