Heroin Ruined My Life For Years

Ian leads his story with what addiction made him feel. He says it made him feel like all his walls were coming down. Ian never imagined his life turning out this way. But, Ian does have some lessons he wants to share. His hope is whoever is out there reading will learn from his lessons. That way, they don’t have to go through their horrifying addiction spiral.

Ian’s parents were divorced when he was young. He never felt like he had difficult feelings about his parent’s divorce. He states he went back and forth between his mom and dad’s house easily. But there are some things left unsaid here, that he revisits later on in his story.

When Ian was 12 years old, he made friends with some skater guys, and one of them introduced him to alcohol. At that time, alcohol didn’t do much for him. But one weekend his friend brought him some weed. Ian has clear memories of liking the way weed made him feel.

Ian kept experimenting with weed and alcohol as he grew up. At about 17 years old, he loses his uncle, who was like a second father to him. His says his dad lived out of state. It is when he says that, you realize Ian was lonely for family and friends. Because, shortly after his uncle died, he was at a RAVE where he tried ecstasy for the first time.

He says he remembers, “making a lot of friends that night.” It is when Ian says that, we realize when Ian when he isn’t using drugs, is more of an introvert. It is the drugs giving him an outgoing and friendly guy persona. It was at the RAVE a guy came up to him and asked him to sell some pills for him.

Ian agreed and quickly found out how much money and drugs he could gain through the selling of drugs. Ian gives another clue to his shyness, when he states, “I became popular because everyone wanted to score their drugs off of me.” Then it all started to change.

Pretending Not to Have an Addiction

Ian graduated from high school and started a landscaping company. Simultaneously, he was still selling weed and graduated to selling pills. He met a girl who was addicted to Percocets. Percocet was not a pill he had any experience with, but when he saw she enjoyed it so much, he decided to try that too. Ian wasn’t 20 years old yet.

Ian does remember saying to himself, “the feeling you get when you take a drug the second time, is nothing like it felt when you took it the first time.” It is a powerful truth, but one he was willing to ignore. He thinks between him and his girlfriend; they were spending between $400 – $500 per day. He started pawning everything he owned to keep up with the drugs they both needed.

His parents and family realize something is wrong, and they tell him he must go live with his Aunt in California and get clean. It was their belief they needed to get him away from his environment and friends; he would sober up. But he wasn’t going to rehabilitation; he just changed addresses. Ian never really quit in California, his addiction spiral continued as he used drugs in a different state.

When he ran out of his pills because his drug dealer didn’t have anymore, he and his girlfriend turned to heroin. Ian says it was cheaper than the pills, and when he first used heroin, it felt like the first time again. Ian was finally able to re-create his first high. Something he had been trying to do since the beginning of his addiction.

The worst part of their heroin abuse was that his addiction spiral was rapidly descending on him. He and his girlfriend were both addicted and doing anything they could to keep getting the drugs. Ian says he used, he sold, and he stole. Her family and his staged an intervention, and it worked for a while. Ian went to cosmetology school, and he and his girlfriend broke up.

At the cosmetology school, Ian met a beautiful girl who didn’t use drugs or believe in them. But Ian says he was still using. He was mixing Meth with Heroin. Sometimes, he would use Meth and pills. Ian says he stole to support his habit, but he just couldn’t stop. He ended up living in hotel rooms with other addicts.

It was at the beat-up hotels, and when he was on the streets, Ian was robbed, beaten, and more. He saw homeless people get picked up off the street by random people to be killed for ‘snuff films.’ A snuff film is where someone is killed on camera. There is no acting involved. It’s just real. Ian says, “it’s like everything is amplified when you are living in no man’s land.”

It was while living in this drug amplified life; Ian realized he had hit rock bottom. About the same time, the police realize Ian may be a danger to himself and pick him up off the streets.

Making it Out Alive and Finding Hope

Ian remembers the ride in the police van. Mainly because the first rehabilitation center they took him too wouldn’t accept him. He was finally admitted at a Severe Psychotic Break Facility. Ian doesn’t remember much about the facility, but he does remember waking up after about three days of sleeping non-stop.

His family brought him clothes, and he resolved then and there, he would seek advice and listen to the advice this time. Ian knew there might not be the next time because he could die if he used again. His family recommended a 90-day treatment center, and it was there he began to feel hope for the first time. But it wasn’t for why you think it is. It’s because he saw a friend from when he was using on the streets at the treatment center.

When Ian saw his former drug-addicted friend, clean and sober, he realized he could do it too. He asked his friend to be his sponsor, and since that time, Ian has grown and changed. Ian finished his four months in treatment, and ever since he got home and stayed sober. Ian says, “sometimes you have to lose everything to get everything.”

There’s truth in that statement, and now that Ian is close to his family again, he has no intention of losing what he fought so hard to gain back.

Finding Your Way in Your Sober Life

What Does Being in Recovery Mean 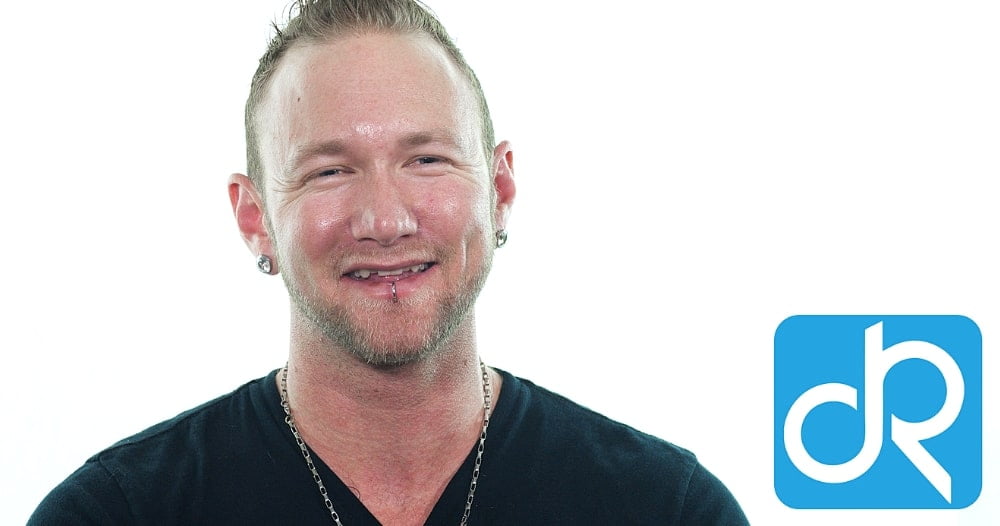 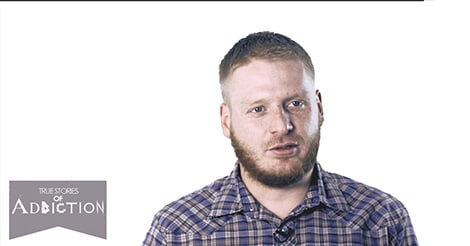 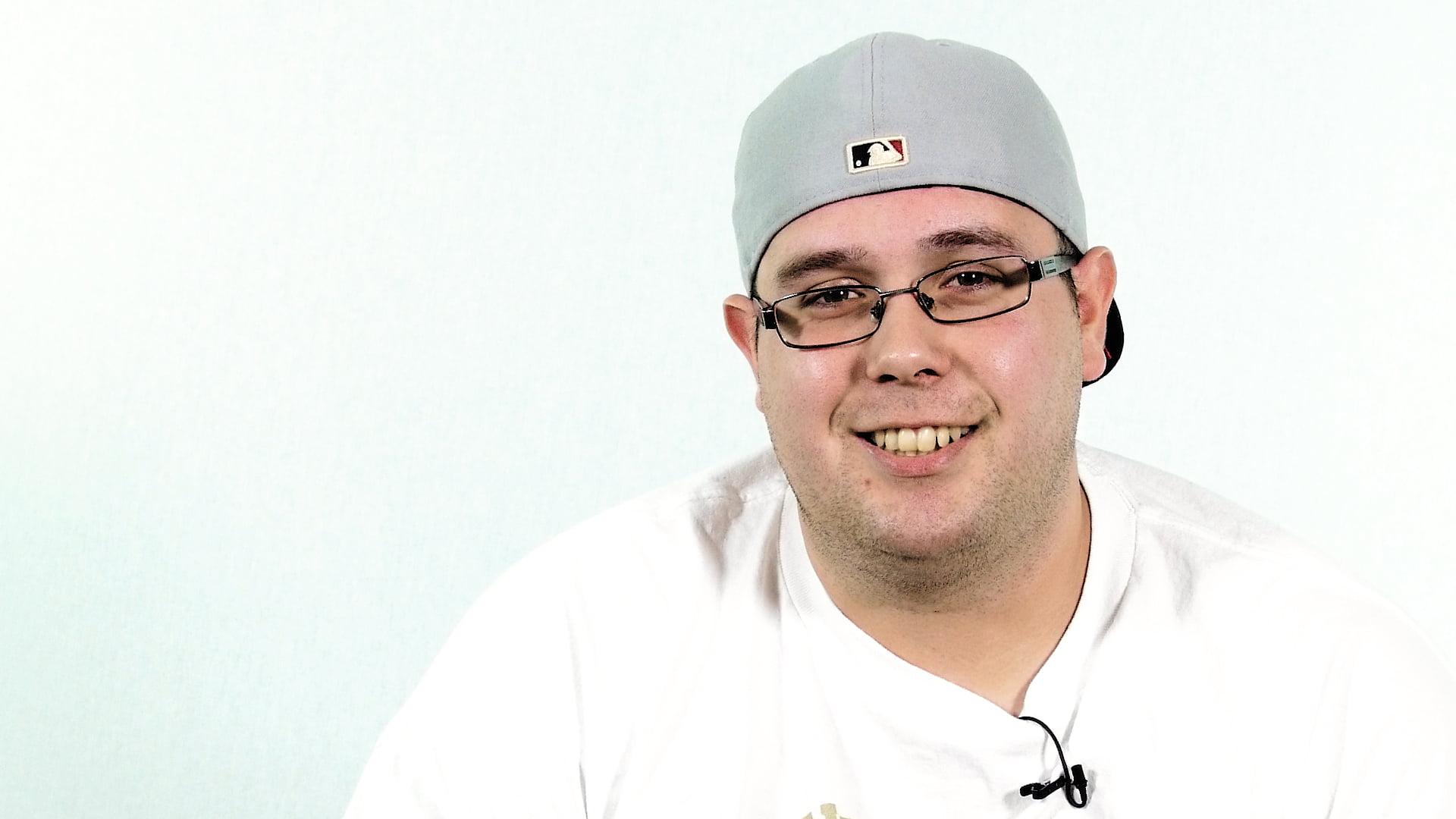 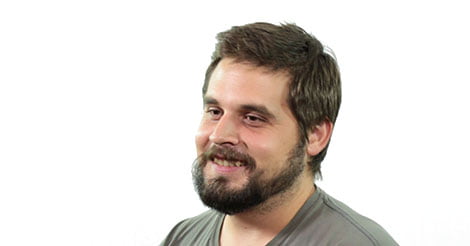