The Rise of Heroin Addiction: What Changes are we Seeing?

In today’s world, we are seeing a disturbing trend in the illegal drug market. As the years have progressed, we are witnessing a consistent rise in the abuse of heroin, as well as other opiates. According statistics on both national and regional scales, the production, distribution, abuse and overdoses of heroin and other opiates is on a steady and staggeringly fast rise. Numerous politics have openly voiced their concerns regarding this alarming rise. Former Secretary of State Hillary Clinton regarded to it as a “quiet epidemic” in her interviews, Senator Rand Paul has raised question as to racial elements in play regarding this trend and proposed a change to sentencing laws, and New Jersey governor Chris Christie has already begun reforms in his state to counteract the disease of heroin addiction.1

According to New Jersey’s substance abuse monitoring system, nearly half of all substance abuse treatment admissions are attributed to heroin and other opiate use.2 However, this startling rise of heroin use in New Jersey is only a small glimpse of what is happening throughout the rest of the nation. An analysis of growing rates, in addition to other contributing, factors may provide insight into this epidemic.

National and Regional Rates of Heroin Use

On a national scale, heroin use is becoming more and more prominent across the nation as a whole. Recent data from twenty-eight states (which roughly translates into 56% of the United States populations) indicates that rates heroin-related deaths have doubled within the past five years.3 In 2013, there were a total of 43,982 reported deaths attributed to heroin use; the equivalent of over 120 people dying each day.4 In addition to these mass fatalities, it is also estimated that nearly 170,000 administered heroin for the first time.5 Given the immensely addictive qualities of heroin, one could posit that are 460 people who experienced the euphoric and luring effects of heroin (which likely escalates to abuse and dependency) each day.

From a regional perspective, the highest rates of heroin-related deaths occur within the Northeast region of the U.S.,6 while being less prominent in the Southern region 7 (estimated at 2.7%).8 However, rates of prescription opioid (a similar chemical structure to that of heroin) overdoses are higher in the Western region9(7.9%)10, followed closely by the Southern Region (6.6%).11 While the Midwestern region12 may have the lowest rates of prescription opioid abuse (4.1%),13 it is nearly identical in rates of heroin overdose (2.6%).14 Overall, the Northeast region has experienced the sharpest rise in heroin use, experiencing an increase of over 200% since 2010.15

While it is irrefutable that heroin and other opiate-based substances are on the rise, an understanding of any possible contributing elements in play should be examined if the heroin epidemic is ever to be contained.

Falling Rates of Cocaine and Methamphetamine

When examining the rising levels of one drug, one should also look to recent trends regarding other substances to understand the inverse proportion of each drug. As certain drugs may less prominent, other substances will often gain popularity to accommodate for the consistent demand of mind-altering substances. Over the last few years, cocaine has experienced an approximated 38% reduction in reported use over the past decade, indicating a significant drop.16 Methamphetamine is also experiencing a similar trend, as reports of methamphetamine use has dropped by over 40%.17 While the main cause of these declines are not attributed to a single factor, there are a number of different elements that could be credited as a contributor. From a social perspective, one could posit that effective community prevention programs may have played a role (as social involvement has demonstrated efficacy in preventing substance abuse). In addition, economic motivations may have created a shift in rates of manufacturing cheaper substances (such as heroin) instead of cocaine. Also, initiatives taken by the Drug Enforcement Administration have shown to be successful in restricting the access to cocaine and methamphetamine over country border, or performing raids on known meth labs. According to data from the DEA, over 156,000 kg of cocaine and over 14,500 kg of methamphetamine have been seized, yet only 3,854 kg of heroin was reported to be confiscated.18

Escalation From Prescription Drug Use to Heroin

One other notable factor would be a correlation between incidences of prescription drug abuse, and escalation into heroin use. According to data from the National Institute on Drug Abuse, nearly 7% of individuals who abuse prescription medications are likely to try heroin within ten years.19 While seven percent may seem like a relatively minuscule proportion when first examined, the sheer quantity of individuals currently abusing prescription medications indicates that an immense amount of people will be switching their addiction to heroin within a few short years.

While the prospect of rising heroin rising on such an immense scale, one may begin to wonder they themselves can do in response. For individuals in general, educating oneself about the dangers of substance abuse is one of the most effective means of protecting oneself, as well as possibly helping others. One would also benefit from staying informed regarding the latest trends in substance abuse, particularly for parents of children in social environment where new drugs may be present. Finally, and most importantly, if you or someone you know is addicted to heroin, prescription medications, alcohol or any other substance, it is vital to get help is soon as possible. Overdoses can be unexpected for people who use or abuse heroin and other drugs, and often lead to the death.

Driving Under the Influence of Prescription Drugs

Signs and Symptoms of Adderall Use in the Workplace 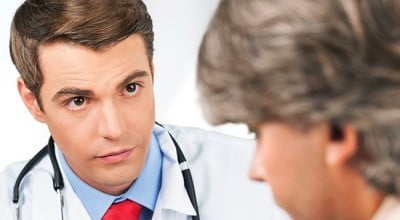 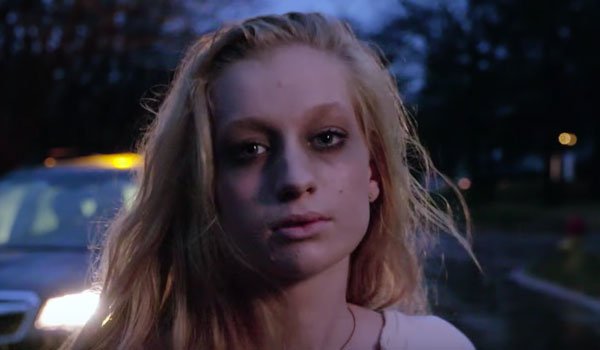