The Fallout Legal Consequences of Alcoholism 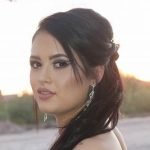 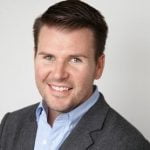 The unseen costs of alcoholism and consequences with the law.

Drinking alcohol can have various legal consequences, including DUI, arrests, court-ordered treatment, fine, jail time, loss of employment and more. Most people drink to have a good time, but it is all too easy to drink too much and start making poor decisions that can effect the rest of your life.[/vc_column_text][vc_column_text]Statistics on arrests for DUI violations across the country showed that:

Each state sets its own drinking and driving laws and penalties, varying greatly from one another. 33 percent of those arrested on a DUI are also offenders, and one of the biggest issues in all states is when driving under the influence leads to a fatality. Every year, around 11,000 people die as a result of this.

When Alcoholism Leads to Jail or Prison Time

Those who are caught as first offenders may not have to go to jail. However, a second offense involving alcohol will lead to more severe legal consequences including imprisonment, with each stay getting longer for each arrest. In certain jurisdictions, mandatory sentences exist as well. Another factor of influence is whether any other crimes were committed while under the influence, such as battery. Some examples of minimum sentences are:

If the DUI involves vehicular assault or vehicular manslaughter, the penalties are much harsher. The exact sentence will depend on the state where it occurred, and also on the particulars of each individual case. Some states also have different types of charges within DUI vehicular manslaughter, with different sentences. It is unlikely that someone will get a life sentence, despite manslaughter being a felony crime. Certain benefits, like voting rights, college financial aid, public housing, welfare benefits, jury service, travel rights, employment in certain fields, the right to bear arms, parental rights, and the right to professional license, can be lost, however. 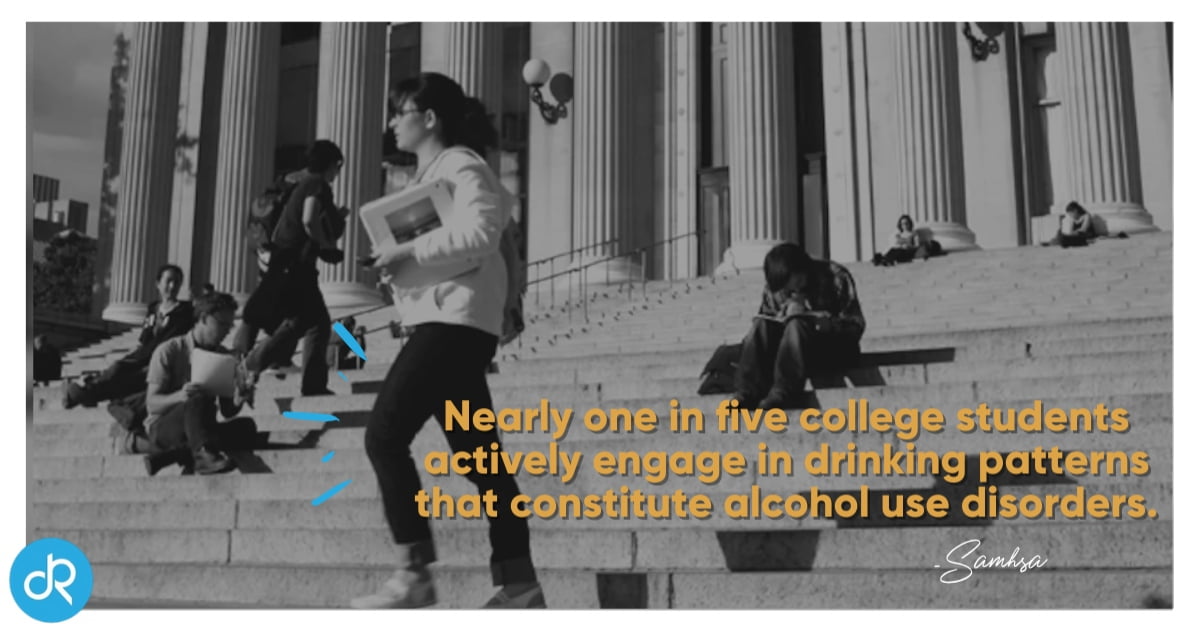 Quick Facts:
Nearly 40% of crimes happen under the influence of alcohol.

When people are facing the legal consequences of alcoholism such as a DUI charge, they will initially be assessed by a court appointed counselor to determine whether they are in actuality, an alcoholic. A number of factors will be considered, including:

The courts will then take the counselor’s recommendation into consideration when sentencing, and it is possible that the individual will face court ordered treatment for alcoholism treatment options. These include: 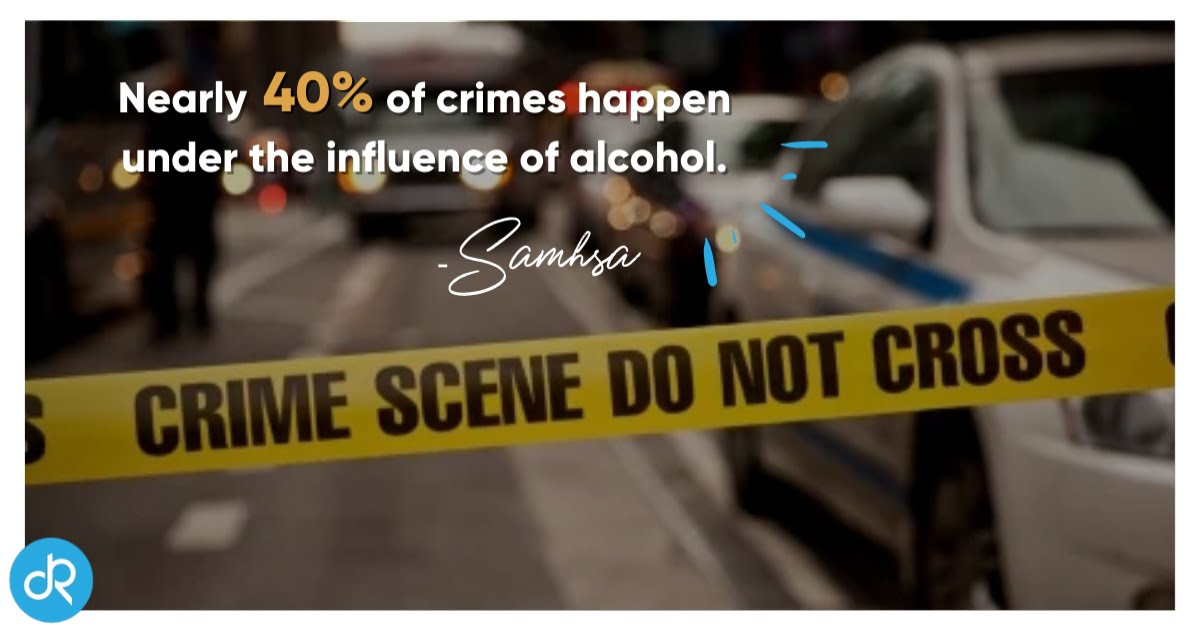 There are many different strategies to use in order to avoid any of the legal consequences of alcoholism. In general, these are targeted at specific demographics, such as:

Alcohol is still one of young people’s most popular drugs. In fact, alcohol use is twice as high as smoking, and far higher than marijuana or other drug use. Despite laws stating that people cannot drink until they are 21, it is proving to be incredibly difficult to enforce this. The focus at present is on community education and involving the family in helping young people avoid drinking alcohol. Some of the programs that have been put into place to achieve this include:

Alcohol Interventions within the school, by:

Engaging the community, by:

Preventing alcoholism in college, by:

Alcoholic Prevention Programs for the Employed

The majority of adults are in some form of employment. Hence, having programs in place at work can be very important, not in the least because people who work full time will find it difficult to also find time in their schedule to attend other prevention programs. Companies can work together with their medical care and employee assistance programs to put strategies in place. This benefits not just the employee, but also the employer and the community, as people are healthier, more productive, and less ill.

Within the workplace, prevention programs usually focus on specific issues associated with excessive drinking. These include lifestyle campaigns that look at things such as:

Alcoholic Prevention Programs for the Military

The military is in a unique position because rates of alcohol abuse are higher within this sector due to the stresses of lengthy, distant deployments in hostile environments. In fact, those aged between 18 and 35 who are currently in the military are 60% more likely to engage in heavy drinking compared to civilians of the same age. This is now a recognized problem, and one that military bases are trying to address, often by working together with the community in which they are based. Some of these efforts include:

It is hugely important that there is an aligned public policy when it comes to preventing excessive drinking. The federal government usually has policies in place for specific demographics that can be very useful, but there should also be a strong focus on a more united message. This is why changes have been made to how available alcohol is, and what the consequences are if people break the laws on alcohol. The result has been a reduction in health care costs and criminal justice costs. The federal policies are available through the Alcohol Policy Information System, which is part of the National Institute on Alcohol Abuse and Alcoholism.

Whether or not raising prices of alcoholic beverages to prevent excessive drinking works or not, is a subject of hot debate. In theory, increasing prices should make it more difficult for people to purchase a drink and, while it may not stop them from drinking altogether, it may mean that they will drink less. As a result, there should also be less of an impact on the criminal justice system, on the health care system, on the performance of people in school or at work, and on society as a whole. However, others state that these measures are not effective and only open up a black market, while at the same time increasing the chance that someone who has an alcohol addiction commits a crime in order to finance their substance.

Many other prevention strategies for alcohol abuse exist. Often, these focus specifically on young people and they are delivered by various community organization. Some suggestions that have been put in place in certain parts of the country include:

Quick Facts:
In 2014, there were over 5 million people aged between 12 and 20 who had reported instances of binge drinking.

Legal Consequences from Alcoholism in Parents

There are various underage drinking laws in place. Minors who illegally possess alcohol who are caught will then face the legal consequences of a Minor in Possession offense. Other laws are in place to punish those who provide minors with alcohol. In most MIP cases, the defendant is younger than the drinking age, but still classed as an adult. They may, for instance, be aged between 18 and 20. However, the legal age in most of the states in this country is 21, even if someone is classed as an adult from age 18 onward. Under MIP laws, consequences can include:

How minors are punished for their offense includes on a range of different factors, such as:

In most states, those who are of the legal drinking age will break the law if they give alcohol to, or purchase it for, those under the age of 21. The exception, in some states, is when parents serve their own children. However, the child must then consume the alcoholic drink within the private family residence, in the presence of the parent. In some states, it is not an offense for minors to possess alcohol, so long as they don’t consume it. A final exception is if minors are to be given alcohol as part of a religious ceremony, in which case they also aren’t breaking the law by consuming it, nor are the religious leaders breaking the law for providing it.