Who is Drinking Mouthwash to Get Drunk?

Alcohol use disorders impact nearly 15 million people ages 12 and older in the United States. While many people drink standard alcoholic beverages, a small sector of individuals ingests dangerous forms of alcohol in items like rubbing alcohol, hand sanitizer, or mouthwash.

Drinking mouthwash can get you drunk, but it can also kill you. Ethanol (alcohol) is just one of the hazardous ingredients in standard mouthwashes. Let’s get into what you need to know.

Other chemicals, such as hydrogen peroxide and methyl salicylate, can cause severe stomach and intestine distress.

What Are the Harmful Ingredients in Mouthwash?

Most of the popular brands of mouthwash contain hazardous ingredients when consumed in large quantities. These ingredients include:

When used appropriately (swished around the mouth and spat out), they are not considered toxic. In fact, some dentists recommend their patients use mouthwash as part of their oral hygiene plan. In recent years, mouthwash has become more controversial, with some dentists speaking out about the dangers of mouthwash.

However, oral consumption is always considered dangerous. The combination of ingredients can cause organ failure, liver failure, and alcohol poisoning.

Can You Get Drunk From Mouthwash?

Yes, absolutely. Listerine, for example, contains over 26% alcohol, making the substance about 54 proof. This breakdown is much higher than standard alcoholic beverages, such as beer or wine.

When you examine this ratio mathematically, an average 1.5-liter bottle of Listerine may contain upwards of 23 standard drinks. The alcohol will affect the individual based on several factors, including their:

That said, there is no single way to predict how your body will react to alcohol. Even if someone hasn’t encountered difficulties in the past, that isn’t a guarantee that they are exempt from the inherent risk. Click here to visit our Blood Alcohol Calculator.

Why Do People Drink Mouthwash?

All mouthwash manufacturers make their terms clear: you should not, under any circumstances, drink their product. Mouthwash is intended to be spit out. Swallowing it can be toxic and lethal.

With that in mind, people drink mouthwash for several reasons, including:

Many times, the decision to drink mouthwash is impulsive. The individual experiences an intense craving for alcohol, and mouthwash can be a convenient, accessible option. Unlike regular alcohol, people can buy it at an ordinary store without identification.

What Are the Signs of Mouthwash Overdose?

A mouthwash overdose can occur when someone ingests too much mouthwash- overdoses can occur even if the consumption is accidental.

The common signs of a mouthwash overdose include:

If you suspect you or someone you love is experiencing a mouthwash overdose, it’s critical to seek medical attention immediately. Avoid trying to induce vomiting unless instructed—call 911 or your local poison control center for guidance.

Emergency room treatment may include breathing support, intravenous fluids, kidney dialysis, or activated charcoal. In some cases, the person will be admitted to the hospital for extended stabilization and monitoring.

Drinking Listerine or other mouthwashes is never safe. The decision to engage in this behavior can lead to devastating consequences, including death.

Alcohol use disorder presents with numerous challenges. Fortunately, help and recovery are available.  If you or someone you know is struggling from addiction, please contact one of our addiction specialists and call (866) 578-7471. 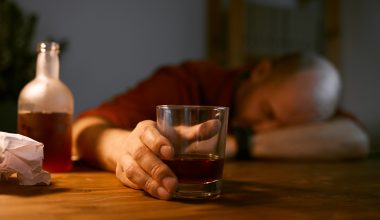 Read More
AAlcohol
The pancreas plays a vital role in your physical well-being. Sitting between the small intestine and the stomach,… 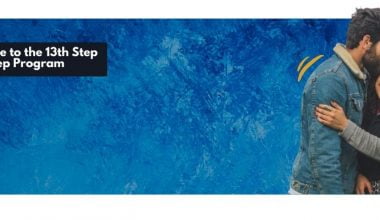 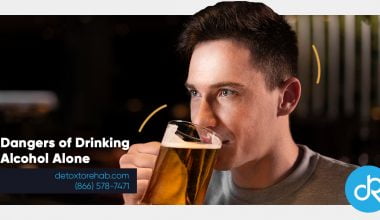 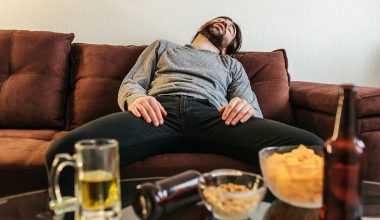 Read More
AAlcohol
The National Institute in Alcohol Abuse and Alcoholism states that, in 2019, just over 25% of individuals aged…