Using And Abusing Meth During Pregnancy

The first time Nadine ever had a drink was when she was nine. Her step-brother was playing a game of quarters with his friends and thought it would be cool to try and get her drunk. She remembers getting drunk and them telling her to have some crackers and go to bed.

At 13, her mom that if she was going to drink, she would have to do it in the house. But, she never really sought out drugs on her own until a friend suggested that she try Meth when she was 15. “Something clicked in that I got a weird accomplishment using weed or getting drunk, but the Meth brought something else out,” said Nadine.

From there, Nadine started using heavily, even when she was pregnant with her kids. She stopped using right before she would have her kids so that they wouldn’t catch her with drugs in her system. However, once she had the kids, she couldn’t stop using.

She went to Oregon to try and recover from Meth. Within weeks of living in Oregon, she started taking Meth again. From Meth, Nadine transitioned to using Percocet. “I was like, ‘well I like this. I can sleep…and I look healthy.’”

Her pill use became a big part of her life. She would drive four hours to get pills with her kids in the car under the influence. It didn’t matter. She just needed to get the pills.

Eventually she ran out of pills and she found a guy who showed her Heroin. She started shooting up Heroin and became homeless and lost her kids. Her mom pulled her out of where she was staying and put her with her aunt and got her a job that paid daily, but it only worked out for a couple days.

Then they took her on tours of halfway houses and she didn’t feel it was the right fit for her. On the day that she was supposed to go to the halfway house, she considered not going. But, something in her persuaded her to go and she went.

She was there about a week before she relapsed. After that she went back and they sent her to Community Bridges to detox. At Community Bridges, she saw a note on her bed from her roommate saying she loved her. “That was hard for me to read that and accept it because for the longest time I couldn’t love myself,” said Nadine.

Click on the following link to learn more about drinking alcohol during pregnancy: https://detoxtorehab.com/alcohol-use-pregnancy

One of the biggest assurances that helped push Nadine through was her sister who was going through similar circumstances. “She kept on me and was like ‘Nadine you can, I’ll be with you every step of the way. You can.’”

After hearing that, something clicked for her. She started admitting that she had a problem. “Drugs and alcohol were not my solution anymore. I stopped working for numbing myself,” said Nadine.

She finished her program at Crossroads and went through IOP. Later on she received custody of her daughter and her son ended up with his dad. She had a baby in sobriety and got a job working at A Better Today Recovery Services.

“I can work in a place where I see them at the very beginning. And I know what’s it’s like to be broken and void of everything,” said Nadine. One of the happiest things for Nadine is her ability to provide for her kids. “Everybody deserves a chance, an opportunity at life that has some sort of meaning to it,” said Nadine.

The Dangers of Mixing Alcohol With Viagra

What Are the Underlying Causes of Drug Addiction 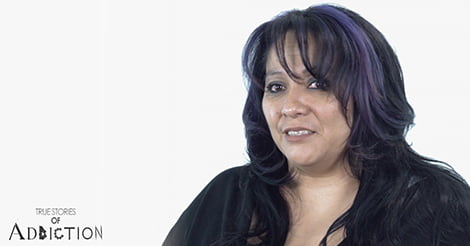 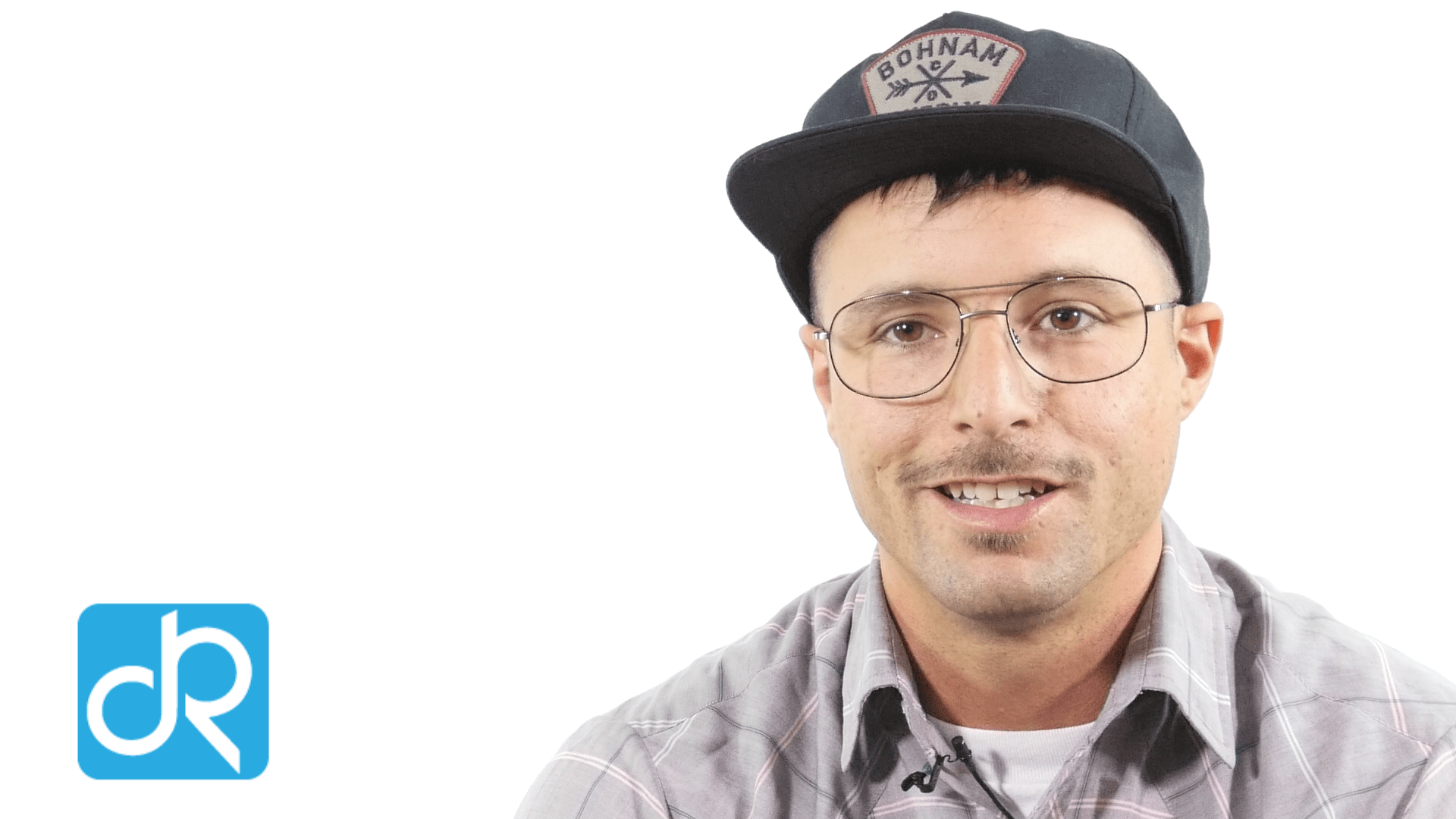