Brennan is an addict and alcoholic who has recovered. He is a miracle that has 249 days clean and sober, thanks to a 12-Step program. His recovery didn’t come easy, he had to put in blood, sweat and tears. He fought for the days he has and will continue fighting for his sobriety for the rest of his life.

Brennan grew up with a father, mother and little sister. There was no havoc in his home growing up, everything was pretty normal. However, his father was a college basketball referee and was gone for weeks at a time and his mother worked full-time at a bank. This caused Brennan to become the man of the house at a young age. He didn’t have the time he needed to be a kid.

I Tried Drugs for the First Time

At a young age, in seventh or eighth grade Brennan decided to try Marijuana, Alcohol and Ecstasy for the first time with some friends. But when he got to high school he tried Cocaine and Xanax. He loved the way the Xanax made him feel because it would allow him to run away from reality.

“I would go days without remembering stuff but I thought it was so cool because I escaped reality,” Brennan said.

When Brennan was on a break from school he went up to his parent’s cabin. At the cabin, he was drinking alcohol and needed cups to play beer pong. He thought, “hey I’m not that drunk,” and decided to drive to the store. Shortly after he pulled away from the cabin he saw red, white, and blue flashing behind them. Brennan got a minor DUI and was shipped off to boarding school as a punishment.

Brennan was then kicked out for smoking weed and was sent to his first treatment facility where he spent 27 days.

When he left treatment, he returned to high school and was living with his parents. He didn’t stay sober for long, he went right back to using and abusing drugs.

“I barley passed high school. I did end up getting my diploma, which was very lucky and by the grace of God.”

Even though he barley graduated, he decided he would go to college where he ended up meeting his girlfriend at the time. Him and his girlfriend moved into an apartment together. They ended up getting evicted due to Brenan’s drug and alcohol abuse, they broke up and Brennan went home.

When Brennan got home he was so upset about the breakup he turned to Heroin.

“Mixing [Heroin] with Xanax is no joke because it is just very deadly.”

Heroin took Brennan down fast. He was in and out of treatment centers and could not stay sober for the life of him. In 2014 Brennan ended up completing a 45-day program. However, the night he left the treatment center he ended up getting drunk.

“It was the Notre Dame vs ASU game and I drank and smoked weed and did Heroin that night.”

After his relapse at the football game, the cycle continued. He even moved out of state to try and get clean but nothing seemed to work until February 2016, when he realized he was done running.

He called a treatment center that he had been to twice before and they offered to help him.

“Ever since I got clean in February my life has been totally a 180 from what it was like for the past 6 years.”

Life started coming together for Brennan. Before this couldn’t get past 56 days clean and sober so he believes it is a miracle he is alive. He started working a 12-step program that mended his life back together.

“I started shutting up and taking suggestion and started doing the next right thing.”

He has a sponsor and is working the 12-steps daily. Because of his sobriety and the 12-Step program he has a car, a girlfriend and a life. Brennan believes he is in no way shape or form perfect, he messes up and makes mistakes but keeps moving forward.

“You don’t have to live like this anymore. You can change your life drastically by taking the first step and that’s making a call to get into treatment.”

All you have to do is want the help and you can get it. There are many options out there that can help you live the life you deserve and bring you back to serenity, peace, and happiness. 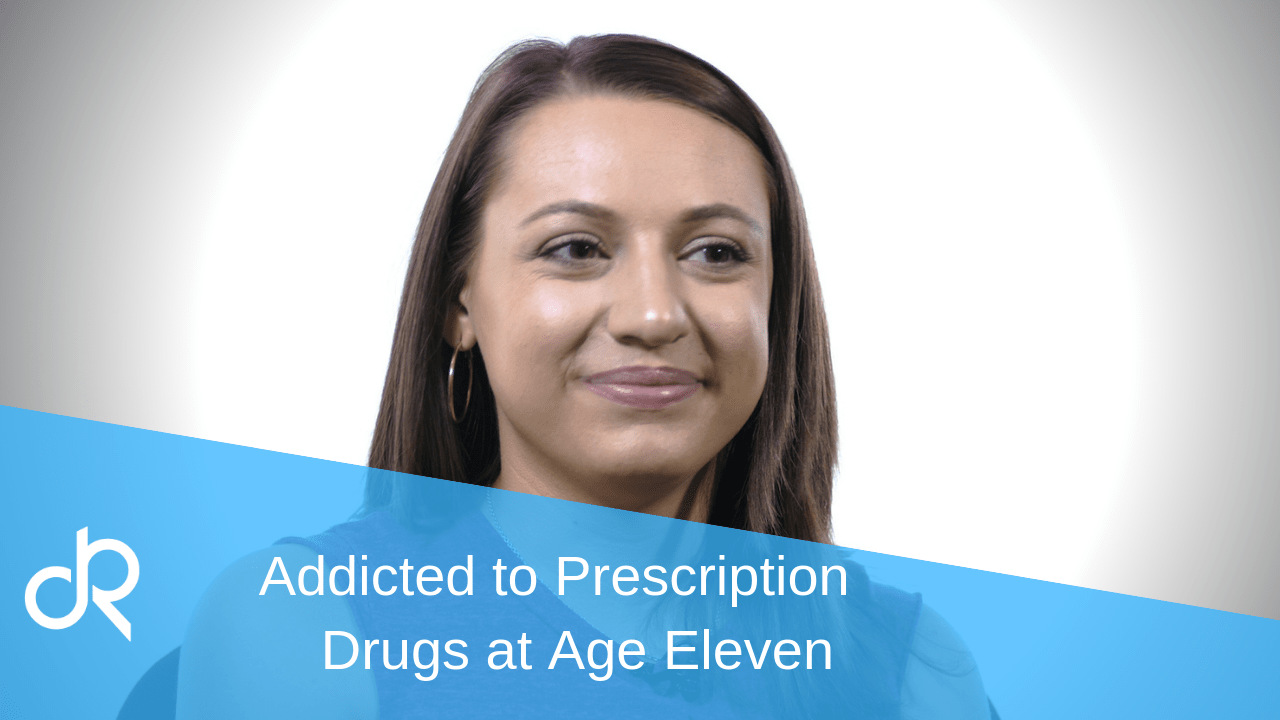