Addiction Affects The Family as a Whole

Both of Janelle’s parents were in active addiction when she was born, from an early age she can remember from not really being able to rely on them.

“I was that child that go dropped off at their friends’ houses for weeks and months at a time.”

While her parents weren’t always there, her older sister was.

“[She’s someone] Who I look up to, who raised me and who has been there for me no matter what.”

Janelle’s father decided to start working a 12 step program so she learn the steps at an early age.

When she was in the fifth grade she was staying the night at a friend’s house and was molested. She ran all the way to her mom’s house, but when she burst in the door, she wasn’t able to bring herself to tell her mom what happened.

“I remember walking inside the door and her sitting up cleaning something, tweaking, and she asked me what was wrong and I told her I had a bad dream. I didn’t want to tell anybody, and I held that a secret for a very long time.”

This incident, plus her dad going back to using, added to her distrust of men and her addiction.

“I was afraid of men for a long time, I didn’t trust them. My dad started using, I started drinking to forget that I was losing my dad. For a while there, I had him for five years that he was clean.”

“I drank for about a year and a half after he got arrested for his last time. It was the first time he went to prison and that’s really where I started drinking and drugging.”

Janelle got into a relationship that became both physically and verbally abusive. During this time, she found herself making decisions that would impact her life for years to come.

“I was an accomplice in a burglary and I got the same exact same charges that they did.”

She was sentenced to 6 months in county jail.

“I wish that that never happened to me … It messed up my whole future. It wasn’t until recently that I started looking at it like it was a blessing.”

Before the charges, Janelle dropped out of high school with only a semester until graduation.

“I just felt like there was nothing else. Nobody cared about me, nobody was there.”

She tried to tell her mom, who was smoking meth with her, about the abusive relationship but she didn’t believe her.

“It’s hard when nobody believes anything that you say.”

While Janelle was completing her 6 month sentence her mom would come visit her every weekend.

“That was nice but it’s kind of hard when you’re looking at someone across the table and your cuffed there, and they’re high.”

“It’s nice to know that I didn’t through my whole life away. I still have a life to live and dreams to accomplish.”

Addiction can take a lot out of a person but Janelle stresses the point that, “It doesn’t matter what age you are or how long you’ve used for, when you’re done you’re done. If you do fall down a couple times, there will be people there to help you up. They don’t want to lose you; you just have to fight for your life.” 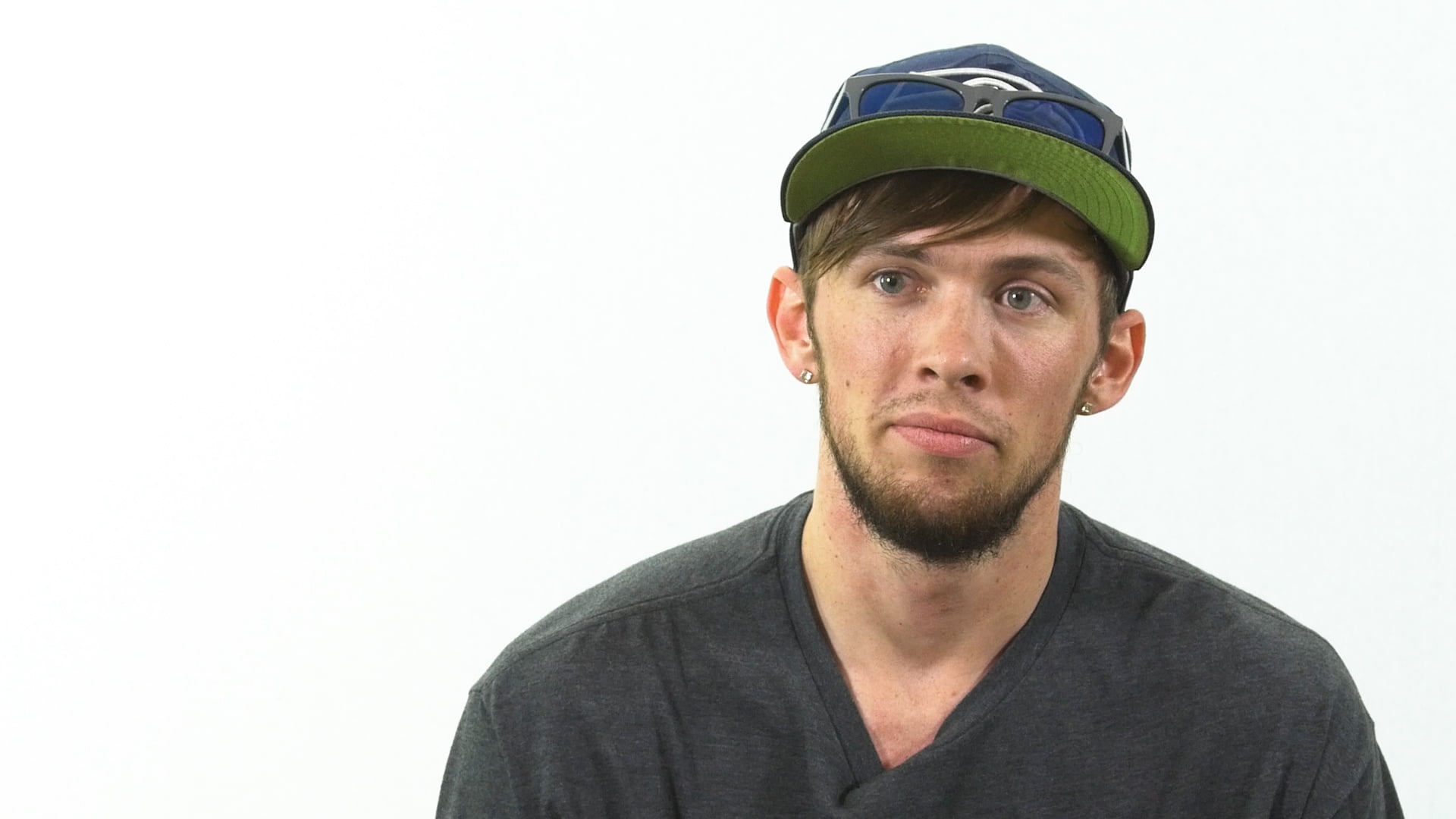 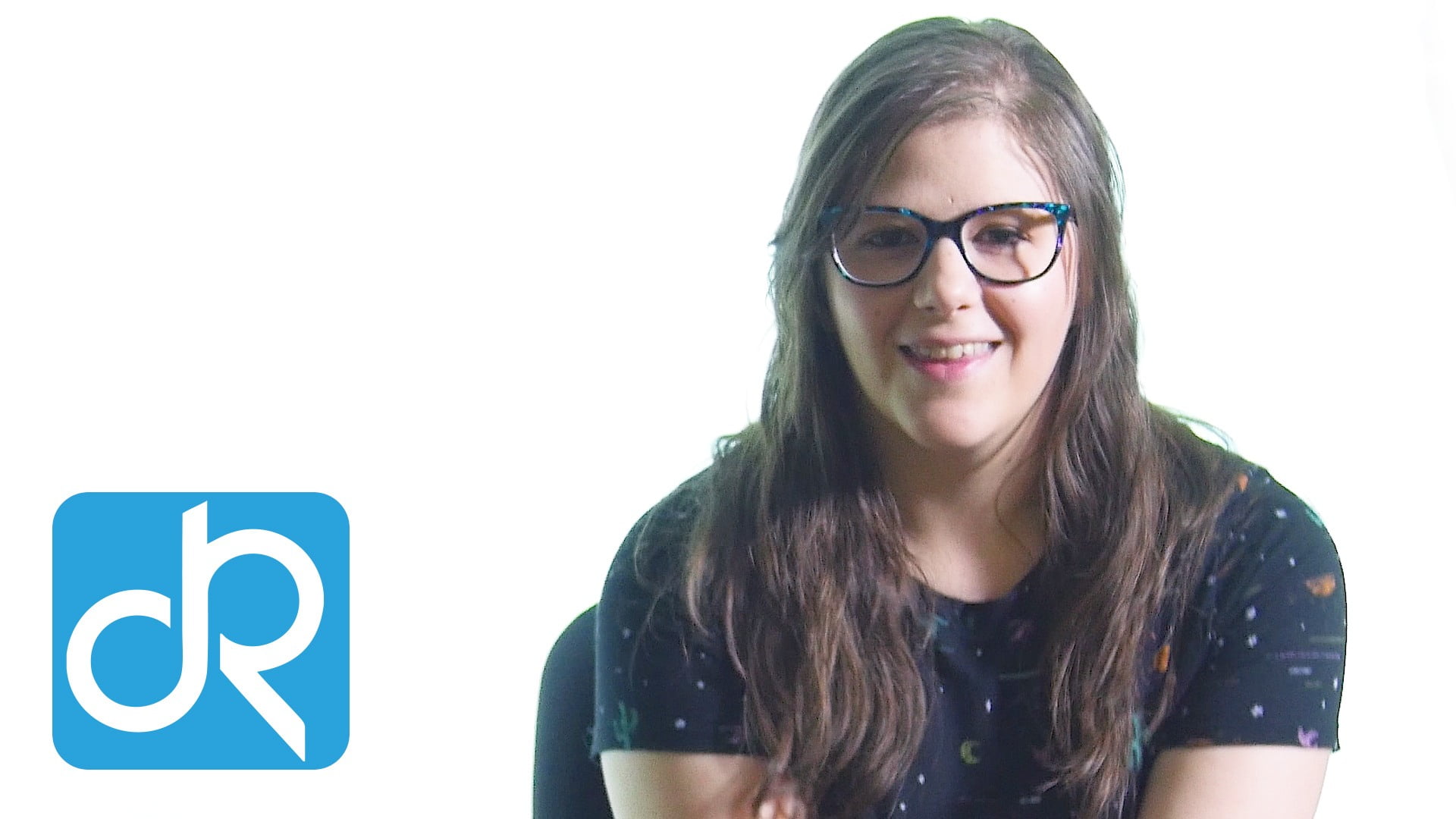