Overdosing on Pain: Prince and Opioids

“When beggars die, there are no comets seen;
The heavens themselves blaze forth the death of princes.”

The sudden, tragic death of pop legend Prince left much of the world crestfallen. It was especially painful given the details that Prince died of an Opioid overdose. It is a recurrent story in the news. People are dying at an alarming, accelerating rate from it. According to the Centers for Disease Control and Prevention in 2014, 28,647 people died from an Opioid overdose, three times higher than in 2000. The rate at which people are needing Opioid addiction rehabilitation is alarming.

Such a precipitous rise in overdoses causes significant alarm, begging the question; what’s causing it? Why are more people dying from Opioid addiction specifically?

The History of Opioid Addiction 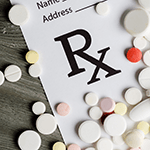 In 1985, late physician and professor of pharmacology John Morgan argued that American physicians undertreat pain—which had become a real, nagging part of everyday life for millions of people– because they feared people becoming addicted.

Subsequently, the medical community started giving out more pain medicine in order to offset that pain. According to the United States National Library of Medicine National Institutes of Health, the drug overdose rate from Opioids tripled between 1990 and 2006. In that sense, the relaxed prescription standards that followed Morgan’s beckoning catalyzed an increase in people who developed an addiction to Opioids.

The particular thing about Opioid addiction is that it underscores a very real delineation in the medical community between physical and psychological addiction. Prince’s death is a microcosm of this in the sense that he was taking Percocet for pain and he became physically addicted to it. However, people shouldn’t assume that Prince was mentally addicted. According to the National Institute of Drug Abuse, “Physical dependence in and of itself does not constitute addiction, but it often accompanies addiction.”

What’s the Difference Between Physical Dependence and Addiction

Addiction is a disease that represents the culmination of social, psychological and genetic factors. People who are afflicted have a mental illness that needs significant treatment and care. That said, there’s a real thin line between addiction and physical dependence, that’s worth exploring. When does somebody’s physical dependence turn into addiction? 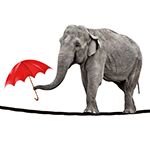 Physical dependence turns into addiction when somebody begins using the medication to deal with an emotional issue. For example, somebody might get a Percocet prescription for back surgery and during their period of healing, they might go through a major traumatic event. If they were to use the drug as a means to make them feel better emotionally, this could lead to addiction.

In that sense, the rise in deaths related to painkillers is directly tied to the increase in doctors dispensing painkillers and, well, an uptick in rates of mental health issues. Addiction at its core is a mental health issue. When untreated, people’s lives can become unmanageable and uncharacteristically bleak.

It’s important to note that both dispositions are hazardous. Physical dependence and addiction are some of the most lethal conditions afflicting our nation today. Given that, it’s important to know the difference between the two in order for people to have a greater understanding of what addiction is. Prince suffered from physical dependence. He was trying to end his pain and ended up ending his life. Those suffering from addiction are in many ways trying the same thing. Everybody wants to end their pain, but the hope is that they’re means to life, not an end.

The Codependency and Drug Addiction Cycle 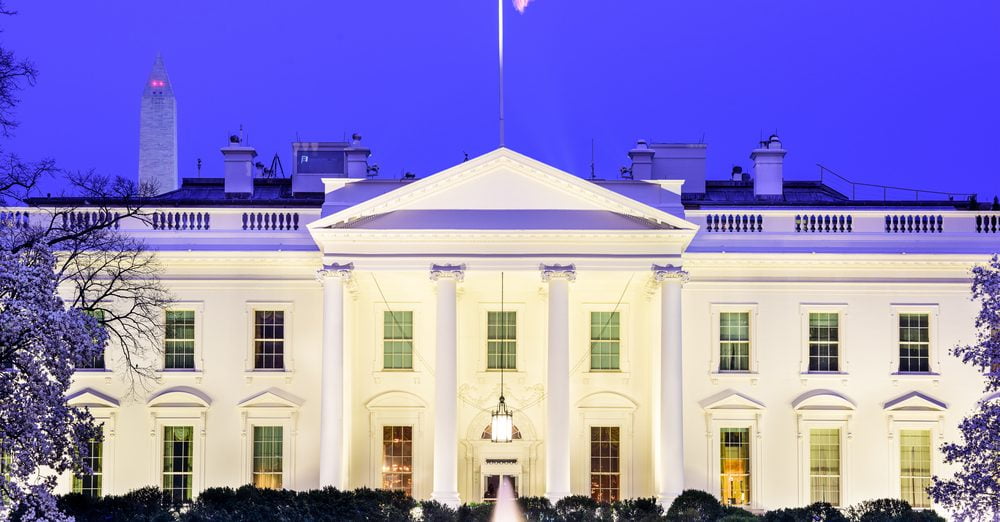 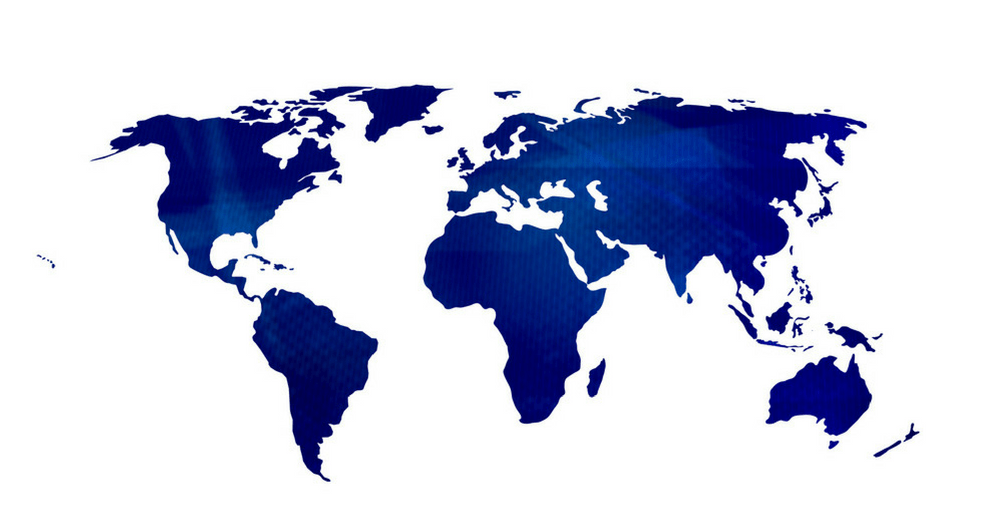 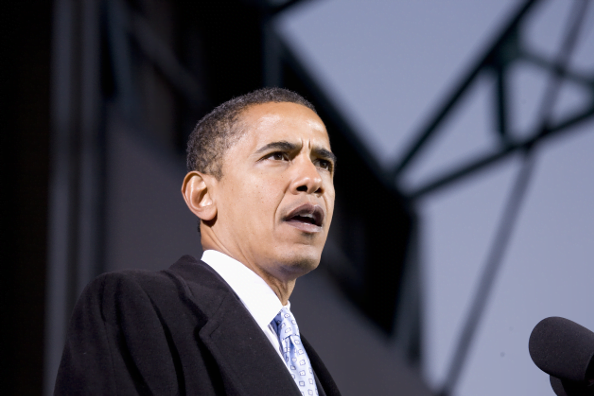