New Strains of Fentanyl Appear to be Resistant to Overdose Antidote

The Facts About Fentanyl

Fentanyl, an Opioid that is up to 100 times more powerful than Morphine, has long been on the list of commonly abused Opioids in the United States. But two new strains of this potent drug have recently surfaced in Illinois and Georgia.

Fentanyl by itself is so strong that, even while wearing gloves and masks, some law enforcement officials have reported side effects simply from being around it, and others have overdosed just from touching this powerful drug.

“We’re talking such trace amounts that literally the size of one grain of salt can kill.”

These new Fentanyl concoctions appear to be resistant to Naloxone, the main Opioid overdose antidote used by medical professionals and law enforcement.

This is a concern for the public at large not only because these substances appear to be resistant to Naloxone, but also because of their contribution to the ever-growing number of Opioid overdose deaths in the United States. 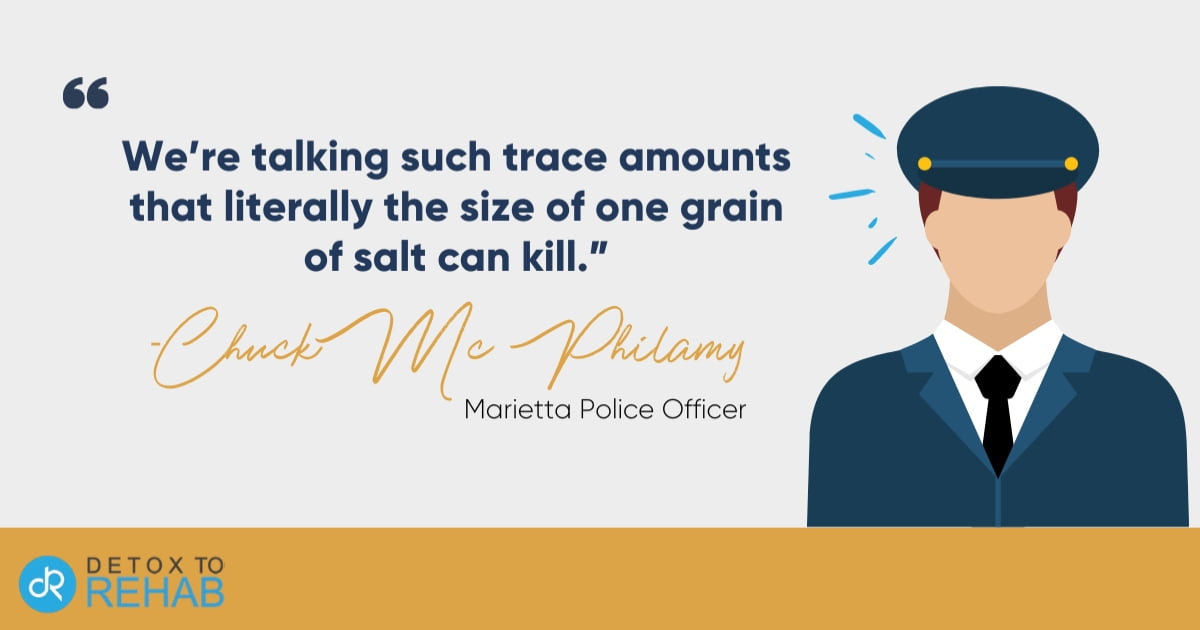 The two new strains on the illicit drug market, Acrylfentanyl and Tetrahydrofuran, appear to be even more intense than Fentanyl, and they have hit us here on the streets of the United States.

“There are multiple reports showing that this drug is resistant to naloxone.”

Tetrahydrofuran may still be too new to be listed on any controlled substance lists or made illegal, but it is suspected of being just as potent and life-threatening as Acrylfentanyl. 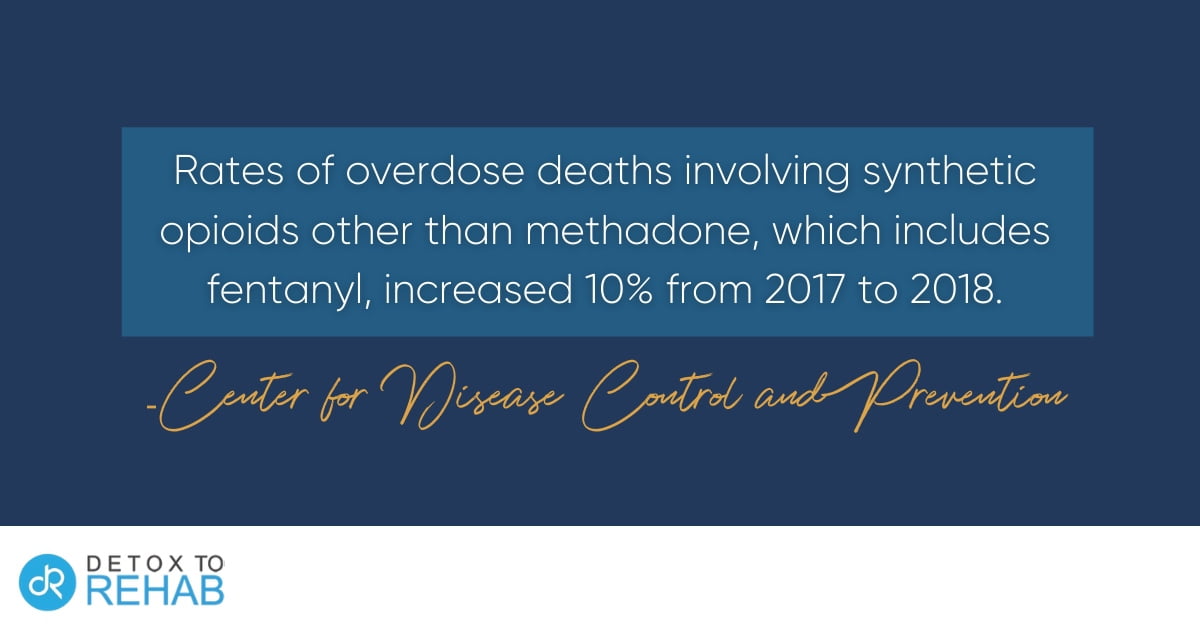 It is estimated that over 33,000 people have died due to overdosing on Opioids, such as Heroin and prescription painkillers like Fentanyl.

– Centers for Disease Control and Prevention

The Opioid epidemic is now so ingrained in the society of the United States that even librarians are learning how to administer Narcan (an Opiate overdose antidote) in case anyone in or around the library experiences an overdose.

Ambulances in the United Stated are armed with many doses of Narcan, and hospital visits involving Opioid overdoses are, unfortunately, becoming more and more common.

Between 2005 and 2014, the rate of inpatient hospital stays related to Opioids increased by 64.1 percent, while emergency room visits for Opioid abuse increased by 99.4 percent.

It’s estimated that a good number of these illegal Opioid drugs come to the United States from foreign countries, including China.

China actually banned several strains of Fentanyl in their country in an effort to stop the production and distribution of these harmful drugs, but the statistics show that Opioid epidemic is not slowing down anytime soon.

“It is unknown how the human body will react to both drugs since they are not intended for human or veterinary use.”

These new strains of Fentanyl are only the tip of the iceberg when it comes to the current overdose outbreak.

The demand for new, cheaper and more easily produced drugs has led many to creating their own strands of different Opioids, like in this case with Fentanyl, and which are often times much more powerful and dangerous than the original strand. 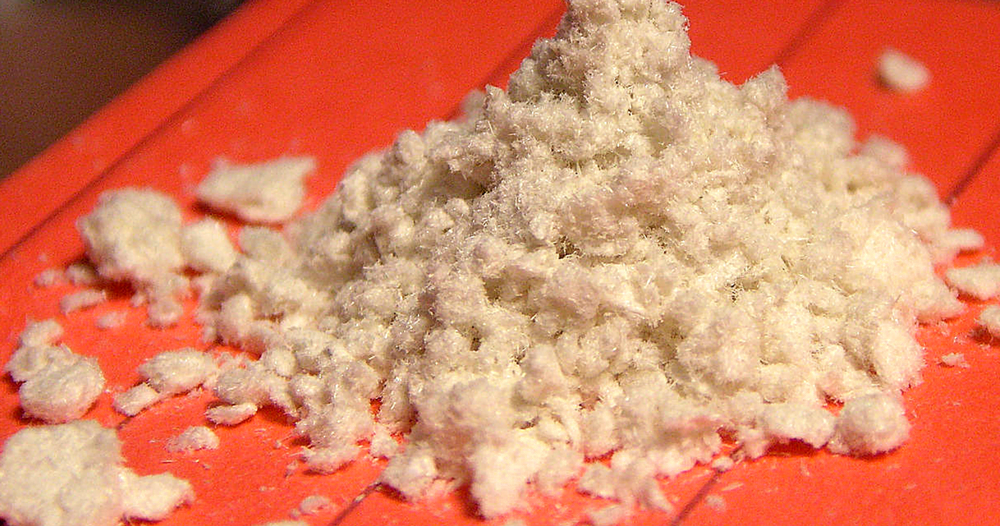 One of the first things that first responders do when faced with an overdose case is administer Narcan, an Opioid overdose antidote. This antidote has saved many lives over the years since its approval by the Food and Drug Administration in 1971.

However, what happens when emergency responders are faced with something that, no matter how much Narcan is administered, it doesn’t seem to have any effect?

While Naloxone has helped save many lives through Opioid overdose reversal, the drug may not be a 100 percent fail-proof.

“The problem is it requires much higher doses to reverse the effect of the new drugs. It will work eventually, but if an ambulance were to be on the scene, this would probably outstrip the supply they have on the ambulance.”

Another troubling issue is that when undergoing Opioid detox, one of the methods used to to have the individual, under a professional medical observation, put under some form of anesthesia and then be administered Naloxone, which allows the individual to undergo detox and withdrawal with relatively little to no discomfort.

This type of detox is called Ultra-Rapid Opiate Detox, and although new, has shown promising results when continued with treatment.

Unfortunately, due to the resistance the new strains of Opioids have, this type of treatment cannot do anything to those seeking a way to safely detox. 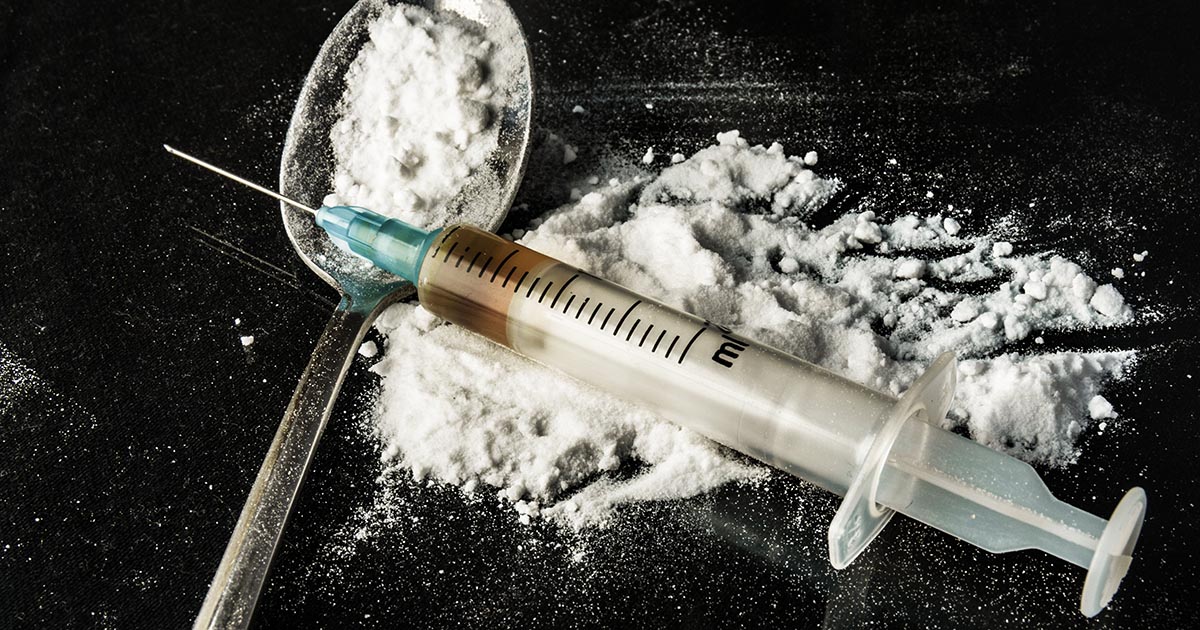 Despite the slip on damage control, there is still hope for those that are affected by Opioids. Although the issue of Opioid addiction, overdose and death has seen a heavy increase, so has the educational tools and resources utilized to combat the problem.

One of the most effective tools against Opioid addictions and overdose is interventions, as described by the Trust for America’s Health. According to the TFAH, interventions have been shown to be the most promising strategy against Opioid and prescription drug abuse. It has been reported to be even more effective with counseling and treatment programs.

The Substance Abuse and Mental Health Services Administration has released new practice guidelines in order to assist those trying to get help for themselves or for a loved one.

Unfortunately, as the increase of Opioid abuse and addiction is relatively recent, so too are the intervention strategies, suggesting that more studies need to be done to find the most effective one.

Nevertheless, substantial progress has been made in recent years, with many public officials and groups, as well as the TFAH consider interventions to be the most useful tool that we currently have to stave off the horrors of Opioid abuse and addiction.

The Opioid epidemic has definitely taken its toll on the United States, with thousands losing their lives to these dangerous substances. It is the current demand for Opioids that has opened the door to new substances, some more dangerous than others.

However, until this point in time, emergency responders and other medical professionals had a plan to try and save these lives. With these new strains of the already powerful drug, Fentanyl, out on the streets and being used, they may need a new and stronger solution to prolonging the lives of those overdosing from Opioids.

How Do We Genuinely Make Amends? 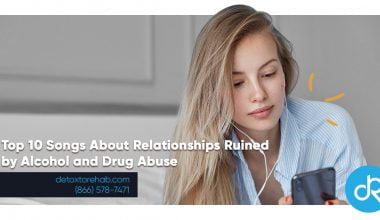 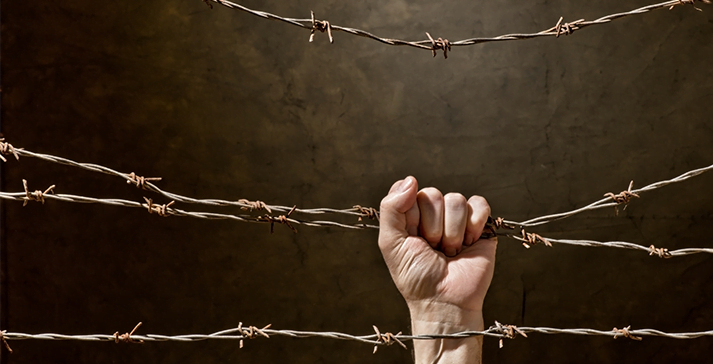