On Monday, April 18, Saturday Night Live (SNL) thrust the Heroin epidemic from America’s backyard into its living rooms with a sketch called “Heroin AM.” This sketch has been met with severe controversy on all sides from comments that it dignifies drug use to applauding the cast for bringing comedy to a dark subject.

The video, which has hit social media virally with varying response depicts everyday people wanting to use heroin without all the side effects.

WARNING: The following video may offend some audiences. The contents to not reflect the opinion of Detox to Rehab in any way, shape or form. Please watch at your own risk.

Public Reaction to a Growing Epidemic

While in the guise of a cold medicine advertisement like major allergy drugs in the United States, this sketch markets something on the darker side of things. There is no doubt that Heroin is a growing epidemic in the U.S but people aren’t willing to admit that drugs are still a problem until they want to address someone using a stereotype. Audiences around the nation were perplexed that SNL would seemingly make light of drug use but on second watch, they might not feel the same way.

SNL is no stranger to satire of political events, from the election of 2008 SNL renewed its popularity with a younger generation by 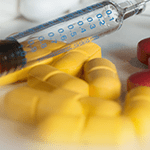 addressing the presidential election that was on everyone’s mind. This sketch may be in response to the he National Rx Drug Abuse & Heroin Summit that President Barack Obama attended at the end of March.

At the National Rx Drug Abuse & Heroin Summit in Atlanta, Georgia, on Tuesday, March 29, the president highlighted that drug overdoses from Opiates, Heroin included, are on the rise in the U.S but so are other drug classes. The President sought to increase awareness about this growing epidemic and joined a panel of experts to highlight his solidarity behind this movement following the CDC recommendations for new prescription drug classes on March 15.

Even though SNL hasn’t been far removed from the political scene, it seems an interesting choice to joke about something that people take as seriously as drug use.

The meaning of the sketch advertisement is up for debate in many circles across the nation.

Drugs seem so far out of line to the ‘normal’ person in middle America and people often think they are outside of it. However, statistics show that this isn’t the case as some once thought.

Addiction to drugs is not limited to a single class or race but affects society no matter the demographic.

In light of this, Americans who once thought that they were safe from drugs are upset that it is seemingly knocking on their door. However, they still are able to ignore the problems that are kept behind closed doors in their neighborhoods. When Americans are forced to face reality in the safety of their own homes, where they escape the world outside, that’s a problem –especially when it 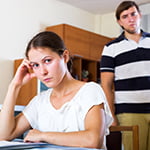 What most Americans fail to realize is that addiction often begins from more innocent means. Many people become dependent on opiates following a legitimate injury. They may begin to abuse opiates and realize how expensive the street price is, thus they turn to a harder drug to feed their addiction–Heroin. Heroin not only treats pain but its cost is much lower than other Opiates.

That addiction that began with correctly prescribed Opiates now has transitioned to constant Heroin use, and it can happen to anyone.

Americans forget that a simple prescription can result in a housewife using Heroin in the bathroom to control pain. The misuse of Opiate drugs including heroin, are not limited to a neighborhood or a type of person. The epidemic of overdoses and increased usage in the U.S has made it to the headlines and, now, into American homes.

Response to the Sketch

Many claim that an advertisement, even in the form of a sketch, glorifies drug use.

Opponents to the sketch also submit that it does not take the growing epidemic of Heroin and prescription drug abuse seriously. The sketch doesn’t take the drug epidemic seriously in the mind of many viewers, though the humorous nature of SNL makes this argument shaky. Many opponents are calling for the cast of SNL to apologize for the insensitivity of the sketch.

On the other side, SNL has been applauded for taking the Heroin epidemic to mainstream television. 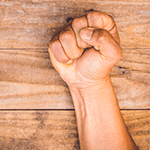 It destroyed the stereotype that only a certain type of person is addicted to Heroin and brought light to the high-functioning Heroin users that aren’t normally associated with the drug. It also accurately describes the side effects of Heroin and doesn’t truly paint it in appealing light.

While SNL approaches the topic with the air of comedy, it starts a discussion where only humor can break the ice of a dark topic.

Not only highlighting the Heroin use as an epidemic, SNL also speaks to the dysfunction in the medical world. The medical world only addresses the accessibility of the drugs rather than the addiction that remains the root of this growing epidemic. By further regulating Opiates to try and control this epidemic, some may say that the inaccessibility created increases in the likelihood of people turning to other substances.

SNL doesn’t propose an answer but the sketch does promote a discussion. The answer, unfortunately, is not easy to decipher. 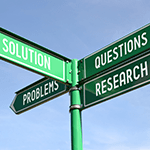 Without a true understanding of addiction in the real world, not one based on scientific facts alone, the solution will elude many because people will only address the symptoms of the problem rather than the cause. The problem with opiates and heroin is easily seen but not easy to correct. Until addiction and substance abuse is addressed, there will likely be no solution to this growing epidemic.

This public reaction may make people realize that there is something behind the SNL sketch rather than just an unwelcome approach to a serious issue. Perhaps it will spur people to find a solution. 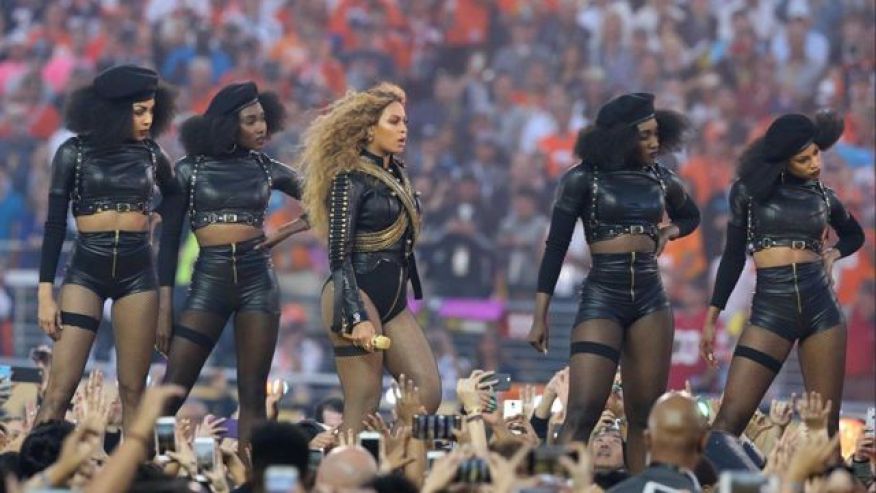