That’s a staggering number that needs addressing. In order to help deal with the issue, it’s important to understand why people in this specific community struggle with substance abuse.

Why Is the LGBTQ Community at Risk? 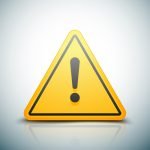 Marginalization: Members of this community face severe discrimination and prejudice from society on a daily basis. This can come in the form of physical or verbal violence.

Discrimination happens in every dimension of society from legislative to day-to-day. People in the community have a hard time escaping the judgmental gaze of society.

Without access to housing, the gay community will struggle to maintain stability, which could lead them to turn to drugs.

Employment discrimination: There are several states where it is legal for gay and transgender people to get denied employment because of their sexual orientation or gender identity. When someone doesn’t have equal access to employment, the rest of their life suffers.

Social factors: Unfortunately, places where people of the LGBTQ community feel safe include bars, clubs and restaurants. In all of these places smoking and drinking are popular—and in some of these places drug use is a frequent fixture.

How to Resolve this Issue? 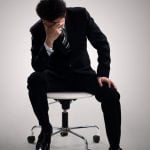 understanding regarding the nature of addiction, there’s a culture of ignorance about the LGBTQ community. Raising awareness and helping support this community will go a long way in helping reduce the high number of people who struggle.

Considerations for the Future 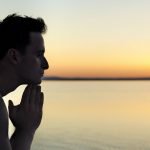 Coming to accept who you are, no matter what, can play a huge role in keeping someone from using in the future.

Making sure that the treatment program offers dual diagnosis treatment is vital. A lot of people within this demographic struggle with alternative issues from the years of abuse and neglect they’ve had to go through.

The government needs to avoid discriminatory practices toward the community, and families need to practice acceptance. Through these efforts, we will hopefully see a decrease in the amount of LGBTQ people struggling with addiction. Everybody deserves sobriety.