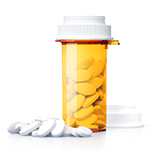 Today, College students are well known to abuse Ritalin prescriptions in order to get a leg up on their ability to stay focused for lengthy periods of time. But, in the beginning, back in the mid 1900’s Ritalin was initially synthesized and used to treat geriatric patients with depressive disorder. The drug has been increasingly prescribed since then, when the diagnosis of ADHD became more widely accepted.  College students all over took note of this and took advantage of it claiming ADHD symptoms. In the 1950’s, amphetamines became the chosen medicine for the treatment of ADHD, and the drug known as Ritalin came into existence. 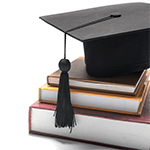 There are some hoops a college student has to jump through in order to be diagnosed with ADHD in with the goal to obtain a prescription for Ritalin, but plenty of doctors are prescribing more and more amphetamine-based medications such as Ritalin for ADHD to college students as well as other patients that could benefit more effectively from other treatments.

Ritalin’s effects support college students’ focus and ability to stay awake for hours on end, especially when abused. Amphetamines are highly addictive making it a popular choice in high demand among college students. According to a study in 2000 where college students were interviewed, over 50% of those students tested, knew someone who had abused Ritalin for recreational purposes. 29% had used it themselves, with as many as 13% having snorted it for a more immediate effect.

Though its chemical structure is different from amphetamines, Ritalin is similar enough to cause severe negative effects when abused. These include, but are not limited to, addiction, increased anxiety, headaches, decreased appetites, nausea, and insomnia (trouble sleeping). The longer Ritalin abuse continues, the more likely these side effects will resonate. 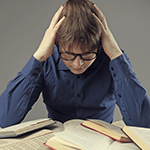 Addiction to anything is never easy for anyone involved and seeking the right treatment for addiction can be overwhelming. Many college students feel as though they don’t even have a problem, or that their level of Ritalin abuse is not bad enough to seek help. Students from all different walks of life find themselves addicted to Ritalin all too often. Some were prescribed Ritalin for ADHD while many others used it to help with those long nights of cram-study sessions.  Many admittedly thrive on the temporary euphoria Ritalin provides, no matter the negative side effects. Whatever the case may be, there is always hope and help for any college student who seeks it. It is never too late to ask for help. It is never too late to turn your life around and start anew, free of addiction to Ritalin or any other form of amphetamine. Call today to begin your new life. Call now to speak with an addiction specialist to find out all your options. (866) 578-7471

Should there be Drug Testing for Welfare Recipients? 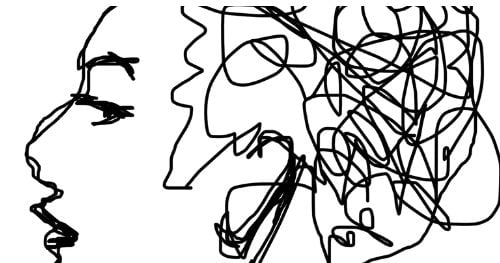 Read More
AAmphetamines
Are us humans really able to sit in a classroom all day, reading and writing? Some experts suggest…