Parental Sexual Abuse Led Me on a Path to Addiction

Adam’s quick to point out that he didn’t start with heroin, but he ended with heroin. Adam thinks in the end, that didn’t make much difference, because his addictions led him to try many different types of drugs while abusing alcohol. Adam sees his use of drugs and alcohol as a way to numb himself from his feelings, his trauma related to parental sexual abuse, and his life. He thinks before he went into substance abuse recovery he put, “everything he ever loved or loved him in a syringe and pushed it into his body.”

Adam’s parents divorced when he was young, and he had to see his dad every other weekend. That’s when the sexual abuse took place. Adam has vivid memories of making a therapeutic outcry about the sexual abuse he suffered at the hands of his father. He also remembers being interviewed by detectives. But his father was never convicted because his mom didn’t want him to have to go to court and suffer even more.

His mom had his name legally changed when he was 12 to make it harder for his dad to find them. His drugs of choice were the ones that made him feel nothing. He never took the drugs to join a group, meet girls, makes friends, or anything like that. He took drugs to forget.

Adam’s Uncle Joe took him to his first AA meeting when he was 16 years old. Adam has been to 10 rehabs in five years. Adam felt like he had the right to use drugs and alcohol, and he began to play the victim. He wore a mask not letting anyone into his life and heart. All Adam knew was at the end of each day, he was sad. That led Adam to take more drugs so he wouldn’t or couldn’t feel the sadness. Adam has been diagnosed with dissociative identity disorder, bipolar type 1, schizophrenia, depression, and a host of other disorders. But the disorder diagnosis changes depending on what doctor he is seeing and why.

Adam says Xanax and alcohol became the drugs of choice before heroin. He took Xanax for five years straight. He took so much Xanax with alcohol he would blackout and had no recollection of anything he did. Adam says, “Putting people beneath me is what I was trained in. I broke my mother and broke my son’s mother. I never wanted to hurt these people. I get high, and there’s no thought in my mind I am going to show this person.” The problem is Adam didn’t know what was driving his drug and alcohol abuse. He did know he kept showing people he didn’t care about them or himself.

Adam found out he could break people by not letting them into his life because he didn’t care about anything. When Adam hit rock bottom he knew two things about himself.

Adam knew he didn’t let people in because he didn’t want to get hurt.

Adam knew he felt jealous of people who could let people in.

So Adam decided to drink more and take heavier drugs. Even now he doesn’t always understand what drove him to so much alcohol and drugs. Adam says, “all he knew was there was something inside him which fed the addictions, but to this day, he doesn’t know what the something was.”

Adam says he knew he and his mom during this time had a very codependent relationship because she had to recover from her dark places. Many of the dark places in their lives came from her being married to his dad. To numb himself from the pain, he began to inject himself with heroin. He said he injected himself sometimes because, at the end of every day, he thought of himself as, “the monster someone else wasn’t.” Adam felt he always knew something was wrong with him, so he always pretended to be someone he wasn’t. Even if that meant using more and harder drugs.

By injecting himself with heroin and going through the worst parts of alcoholism, his head would play tricks on him. He knows he had a child two years ago and that the mother of the child took him away. Adam still doesn’t know where his son or his son’s mother is. It was during this period Adams says he faked his way through nine rehabilitation centers. He says he kept going back to drugs because they made him feel better or they numbed him from himself.

Adam thinks he started making it out of addiction and into recovery by acknowledging it was okay to have weird feelings and not understand if something was wrong with you. Because in the end something is wrong with everyone. In essence, Adam got tired of hurting himself. Adam knew enough to know his pain escalated to unimaginable levels in the second chapter of his life. That’s the chapter that happened when he had to stay with his father during visitations and had to endure parental sexual abuse. It was that very chapter that made him feel, “like trash.”

Adam is a bit confused as to why this time his recovery and rehabilitation ‘took,’ but he’s very grateful it did. Adam’s wise enough to know in the “blink of an eye, he could end up going back into the whole drug thing. But he likes the trajectory he’s on. It’s a beautiful thing.” Adam tries to accept his life now. He understands that just because he is doing the right things doesn’t mean he deserves all the right things happening as a reward. Adam feels he now has some measure of peace because his recovery from alcohol and substances has shown him recovery is always worth it. But you have to want it for it to work.

Is Marijuana Detox a Real Thing? 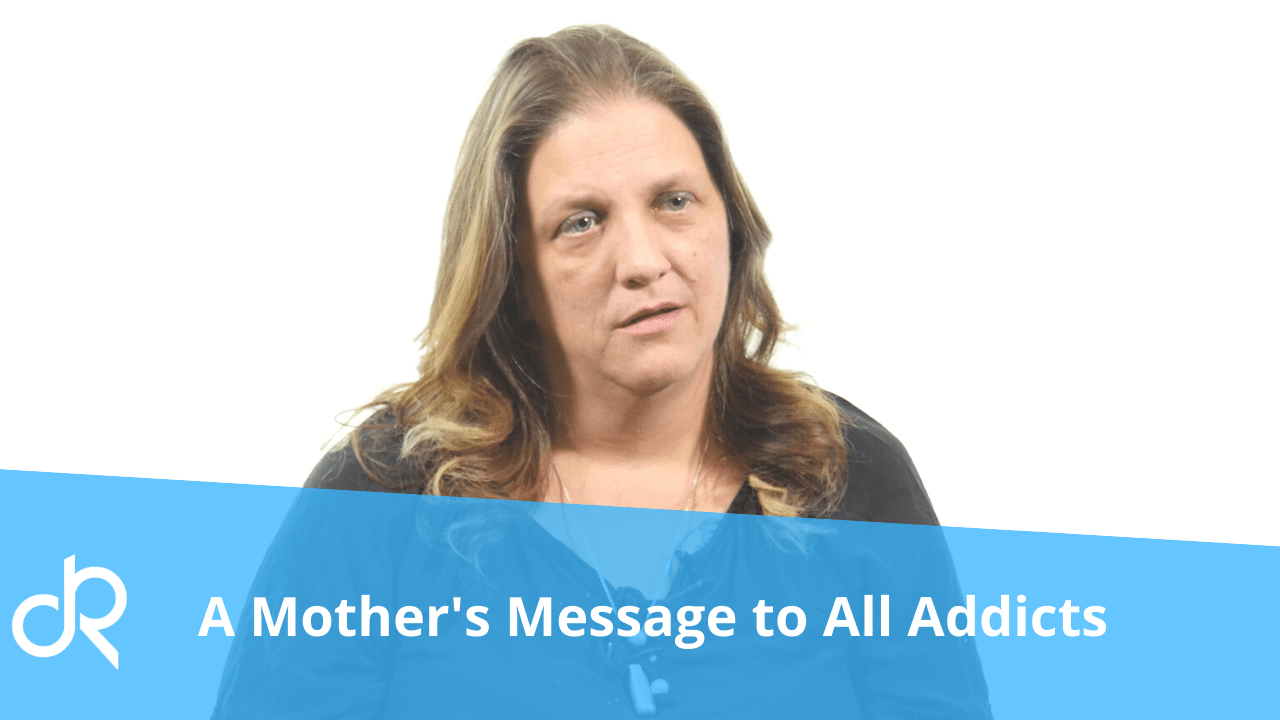