Cocaine Decline in the United States What is The Cause?

In the recent years, there has been a recent trend in drug use that actually presents some encouragement. Cocaine use in the United States has demonstrated a rapid decline in use. According to Statistics, the number of people who report initially abusing cocaine has dropped by nearly half from 2002 to 2011. In addition, the number of people testing positive for cocaine in the workplace has also dropped by more than half from 2006 to 2012. The estimated amount of  Cocaine users in the United States in 2006 was reported to be approximately 2.4 million. According to recent reports, that number has dropped to nearly 1 million. While statistics that report the reduction in rates of cocaine use are this substantial, it would benefit experts to examine what factors might be causing this decline.

One factor that could be responsible for the decline of Cocaine use in the United States could be its rising cost on the drug market. The increase in the cost to produce and manufacture purer levels of cocaine may have caused a decreased the incentive for drug producers and manufacturers to use cocaine as a primary product. Oftentimes, dealers will be more likely to sell drugs that can be made at a cheaper cost, resulting in a greater profit from sales. Therefore, this rise in the cost of cocaine could be a prominent factor in the reduction it being sold on the streets, and consequently, a reduction in use.

Prevention Education on Cocaine Use

In addition to higher prices, there may be other factors in motion due to efforts of the community. Substance abuse prevention has been a topic that has been utilize in communities on a local and national scale for a number of years.

While it was not initially a priority for most organizations, prevention has been growing as means of stopping substance abuse before it even happens. With cocaine specifically, prevention education may be taking hold on this particular substance, because its abuse has been becoming a less socially appropriate action, even in the drug-using community. It may be a substantial possible that social influences may be causing a positive change drug abuse trends.

Is the Data Accurate?

One other possible option as to lower rates of cocaine use may be one that is less desirable. It is not without possibility that the data being gathered as the rates of  abuse may not be as accurate as many like to hope. While many of these statistics can be gathered through physical testing, much of the data being gathered on cocaine use has been reports and estimates. Since many people who are addicted to mind-altering substances may often deny using, there may be less confirmed cases of cocaine abuse than what is reported.

Regardless of the means of this perceived decline of abuse, this information can prove to be useful. Experts may be able to use the causes of the decline in the field of other subjects; such as examining price changes of different drugs, which may give leads on specific drugs to target in the prevention aspect, or even more accurate methods of data collection. 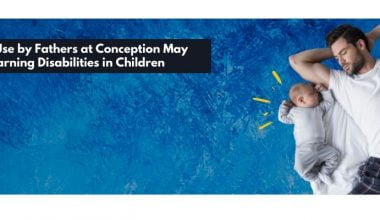 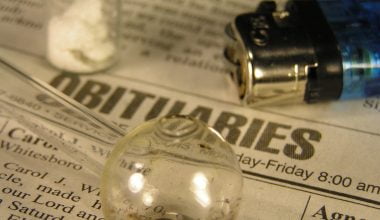 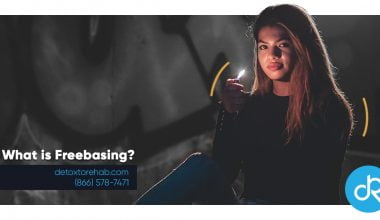