Anti-psychotics have found their way into the hands of many citizens across the country.  But one area that has seemingly been overlooked is within our own prison-system, where an estimated 56 percent of state prison inmates, 45 percent of federal prison inmates, and 64 percent of inmates in local jails have all been diagnosed as having some sort of mental illness, according to the Bureau of Justice Statistics.

So seemingly, with a decline in funding for mental-health treatment, society has chosen to use incarceration as a way of treating people with mental illnesses.  And within these walls of confinement, is an attempt to medicate inmates with anti-psychotic drugs, whether it be a way of treatment, or a temporary fix to a permanent problem to minimize psychotic episodes amongst an already hostile environment.  Whatever the case, an underlying issue that has reared its head is inmates using these drugs to get high.

Should the public pay? 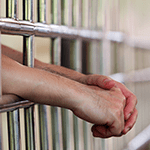 Prisons are already stomping grounds for many illicit drugs users, but when legal medications have made their way into the hands of those who need psychiatric attention, many of which for the purposes of getting high, should society pay for it?
Unfortunately, that is not a yes or no question. It is a very complex issue that has no chance of improving if approached with simple solutions.
On one hand, if the mentally ill are deprived of proper medications, aside from it being ethically wrong, it would increase the probability of violent crimes within the prisons of the country.
And on the other hand, if medications continue to be administered without proper guidance, inmates will continue to take them for unhealthy purposes, resulting in a lot of tax-payer dollars funding the misuse of these medications.

What are the options? 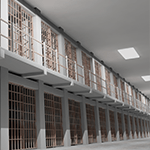 Those who suffer from mental impairments are in great need of medical attention, and in recent years, the defunding of mental institutions has placed this need into the arms of the criminal justice system.
This system, largely due to limited financial resources, has resorted to throwing medications at the problem, then simply walking away, leaving these victims to deal with their issues while being institutionalized. So it should come as no surprise that taking these drugs to get high is popular amongst prison populations.
Maybe prison is not the way to approach treating the mentally ill. And if it is, then the very least that can be done is providing the proper medications, and perhaps having professionals administer these drugs in a more conducive manner. In other words, pay for proper treatment with a high probability of improvement, or pay for proper medications regardless of the mistreatment.
As a society, it has been established that those who suffer from these illnesses should be taken care of by the collective. 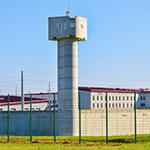 The broken mental health system the United States of America has failed to properly treat those with psychological problems, especially within the prisons. As a result, these people who suffer have been treated with anti-psychotic drugs that have the potential to be misused for the purposes of euphoric pleasure.
So there is a choice to be made amongst the public. Continue to pay for drugs that are being abused, leaving no real results, or examine alternative ways and means of treating the mentally ill. It is not a question of whether or not to fund care for the mentally ill, rather how to use those funds in a manner that produces the most positive results. 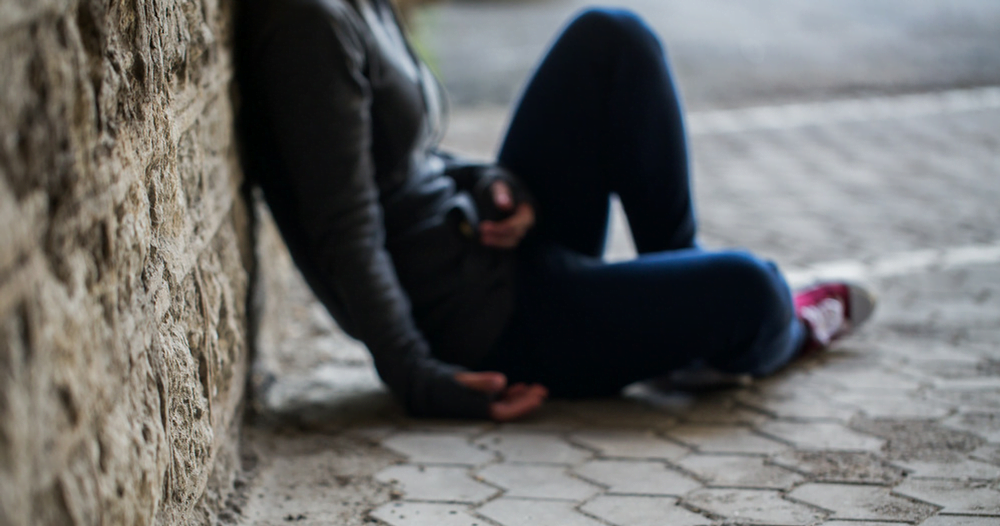 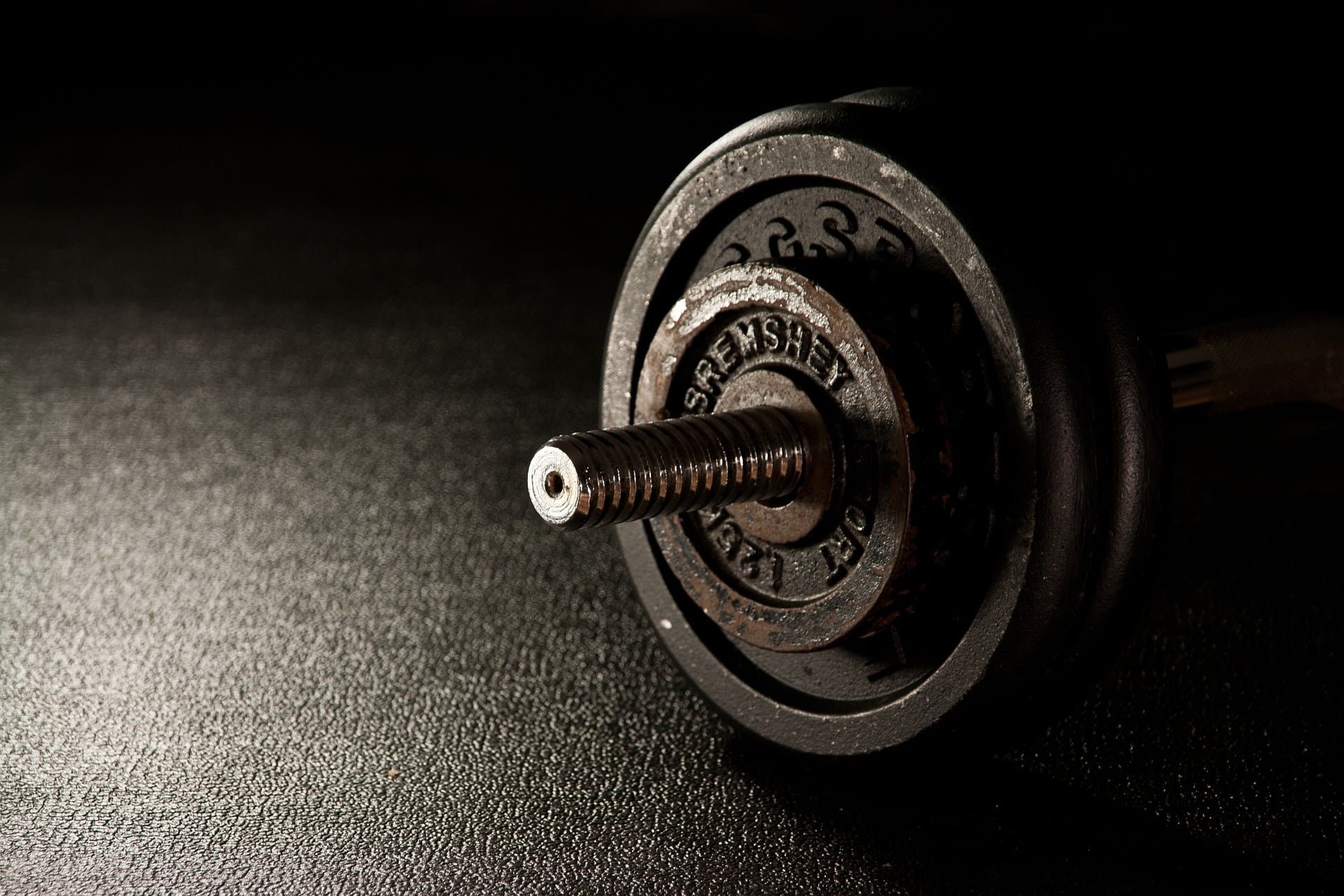 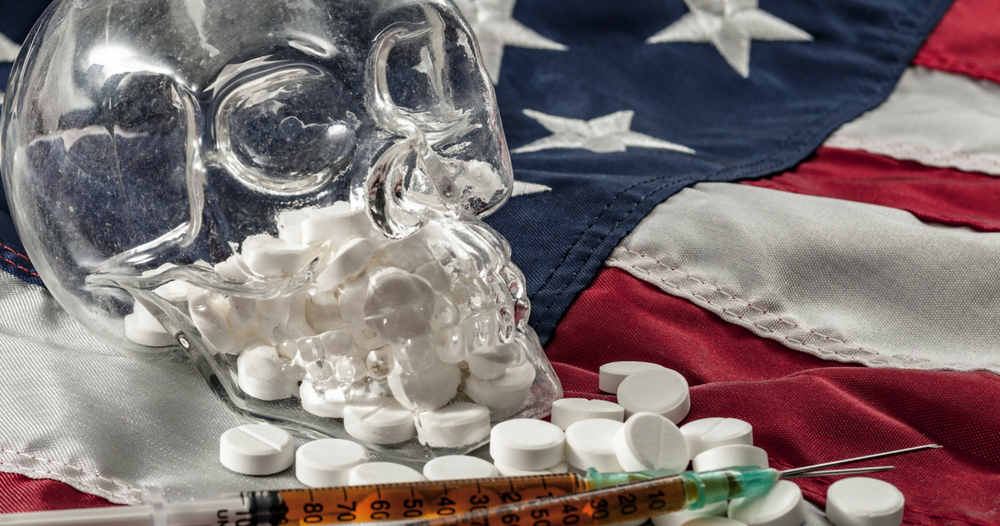 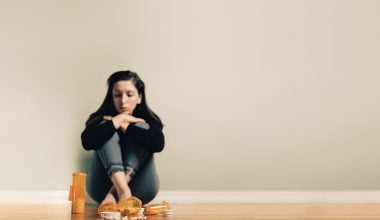 Read More
PPrescription Drugs
Benzodiazepine use is on the rise, with healthcare providers prescribing them at an annual average of nearly 66…