The Differences between Amphetamines and Methamphetamines

Two of the main psychoactive stimulant drugs that have taken the nation by storm in the present and years passed are amphetamines and methamphetamines, or crystal meth.

There are several similarities in these substances such as the high and the danger. The feelings each drug produces heighten senses of awareness and stimulate brain activity. Lack of sleep is often a side effect of both substances which is psychologically and physically dangerous. The stress both drugs induce on the heart is also a cause for concern for those who use amphetamines and methamphetamines. Aside from these similarities, they both possess a very high likelihood of developing an addiction for users.

Though their properties do produce similar effects euphorically and physiologically, there are still many differences. 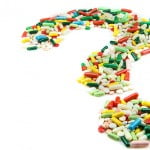 The main difference is seemingly the recreational use versus the medical use. Amphetamines can be used for the intents of getting high, but there are characteristics of the chemical agents within the substance that can be used for behaviorally abnormal cognitive functions, mainly ADD (Attention Deficit Disorder) and ADHD (Attention Deficit Hyperactive Disorder), which are treated with drugs such as Adderall and Ritalin. According to the most recent study by MIT, 7.3% of children in the United States are prescribed stimulants.

Methamphetamine has no known medical uses from a pharmacological perspective. People use “meth’’ or “G” for recreational purposes. It is a drug that has exponentially grown in popularity since the late 1990’s. It has been called an “epidemic of overwhelming proportions.” The number of methamphetamine-related emergency room visits went from 67,954 in 2007 to 102,961 in 2011 according to the Substance Abuse and Mental Health Services Association (SAMHSA).

There is an exception however. Desoxyn is a form of methamphetamine hydrochloride, a more potent stimulant. It is similar to both methamphetamines and amphetamines. It is used to treat ADD, ADHD, narcolepsy, and certain obesity disorders. It is basically a legal form or methamphetamine. Its doses can however be controlled by doctors unlike the meth on the street.

An obvious difference between the two drugs is their legal status. Amphetamines are Schedule II drugs under the Controlled Substances Act. This classification means that amphetamines are considered dangerous drugs with high potential for abuse and can lead to psychological or physical dependence, but they also have an accepted medical use. Methamphetamine, however, is a Schedule I drug under the same federal statute. Schedule I substances are similar to Schedule II except there is no known or accepted medical use.

Even the Similarities have Their Differences 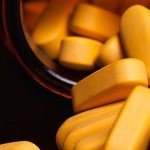 With respect to each drug’s identical traits, there are still differences within these similarities. The likelihood of dependency is much more prevalent with methamphetamines because of the lack of regulation of potency. Methamphetamines tend to be much stronger than amphetamines. Amphetamine potency is controlled in a professional environment. The dangers related to heart health are also higher with meth for the same reason.

Regardless of their differences and legal status, both psychoactive substances should be avoided or taken with caution. They both exhibit properties that can be very detrimental to mental and physical well-being.

Read More
AAmphetamine Addiction Rehabilitation
Journalist Graydon Carter once said, “Let’s face it, who among us wouldn’t take a pill or potion that… 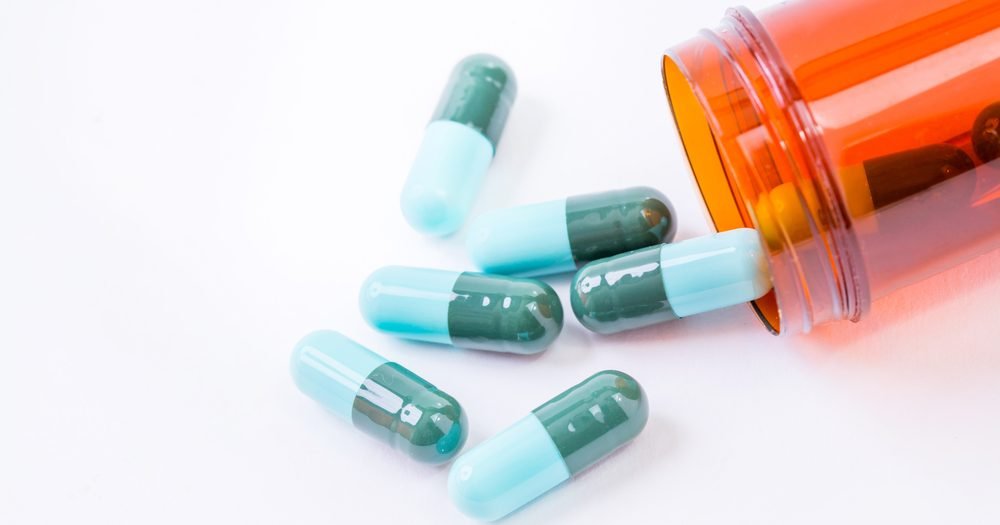