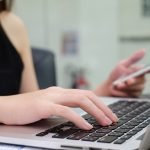 College students are engaging in amphetamine abuse such as Ritalin and Adderall to help them get through the long hours of studying and the stresses of college life. Ritalin and Adderall are prescription drugs used to treat ADD and ADHD, and they are categorized as C-II-medications, meaning that they are highly regulated due to their potential for dependency and addiction. Yet more and more of these drugs are illegally finding their way into students’ hands.

Selling or abusing prescription drugs not prescribed to you is a felony in most states, yet there are many who simply do not see the danger that Adderall and Ritalin present. In a study conducted by the University of Kentucky-Lexington, one student said “Since you can function on Adderall you can go to work or drive and not even know it, it really isn’t like a real drug. Like alcohol, you could never really function if you are really drunk.” (Iowa Watch)

Side effects from these drugs include insomnia, hypertension, irritability, loss of appetite, stroke, psychosis, seizures, cardiomyopathy (a disease of the heart muscle), tics that may or not be irreversible, and in extreme cases, cardiac death. 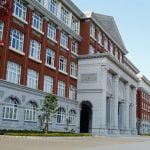 to this growing epidemic. To get a prescription for any medication used to treat ADD or ADHD on the campus of Fresno State, you must first go through a rigorous process. This process usually takes about 2 months and is in hope to stop amphetamine abuse among students. It includes signing a contract at the end that states you will see a mental health professional every month, to submit to drug testing, and to not share the pills with anyone else.

Lisa Beach, a senior at Fresno who was able to get her A.D.H.D medication through her college, stated what happens when she tells other students about the process to get any stimulant prescriptions. “I tell them it takes a couple months, and they’re like, ‘Oh, never mind’. ” (New York Times)

Other colleges, however, refuse to let students go through their health system at all, and instead refer them to off-campus doctors to make the diagnosis and write out the prescription.
Dr. Jon Porter, the director of medical, counseling and psychiatry services at the University of Vermont said, “We get complaints that you’re making it hard to get treatment. There’s some truth to that. The counterweight is these prescriptions can be abused at a high rate, and we’re not willing to be a part of that and end up with kids sick or dead.”

It’s understandable why some universities would be reluctant to dip their feet into the world of ADD/ADHD diagnosing and prescribing after what happened at Harvard in 2007. A student attending Harvard was able to get a prescription for Adderall after only one meeting with a clinical nurse there. Harvard is now being sued by the father of that student for malpractice. 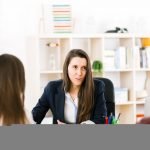 Whether you agree with the strict guidelines presented by colleges such as Fresno, or believe that colleges should have no place in diagnosing and treating something such as attention-deficit disorders, it’s a fact that more and more students are viewing these stimulants as a harmless way to become more focused and driven in their lives.

More and more of these students are finding themselves addicted to something they never thought of as addictive or bad. Whatever way you look at it; we have a growing problem on our hands. How we go about treating it will determine how future generations view using these drugs recreationally.

Read More
AAmphetamine Addiction Rehabilitation
Journalist Graydon Carter once said, “Let’s face it, who among us wouldn’t take a pill or potion that… 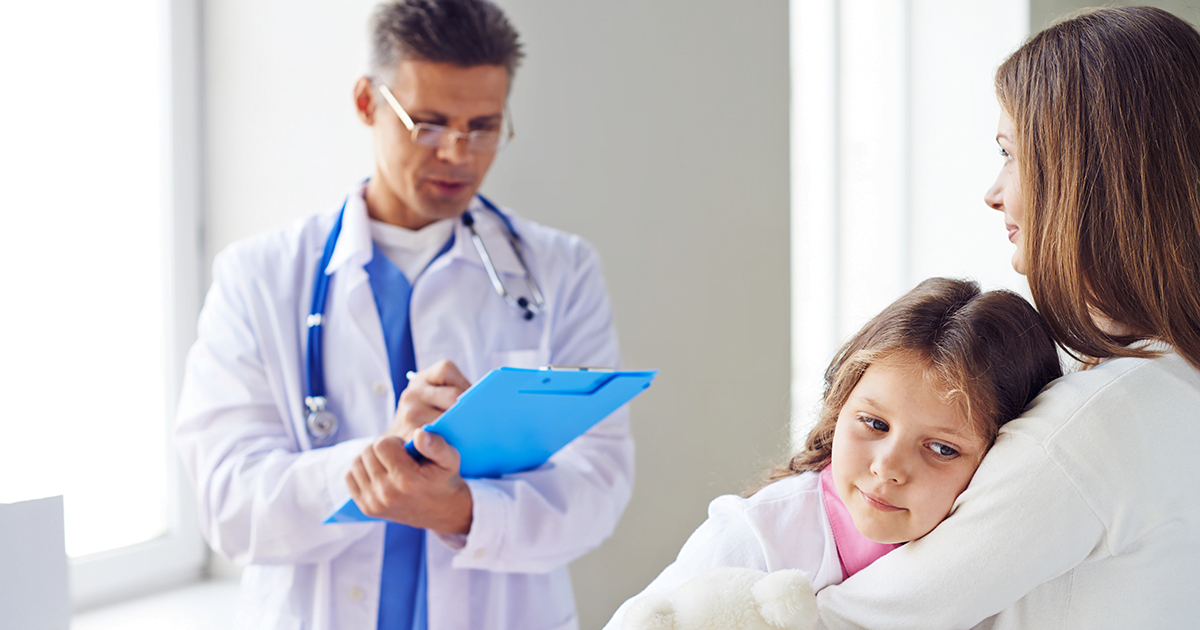