Tramadol Abuse Rising in Egypt: Coping with the Economy

Addiction is an issue that spreads across all nations, no country is ever immune to its influence. Some countries experience epidemics of particular drugs over time, and Egypt is currently one of its own right now. Tramadol has become a substantial problem, it is estimate that there currently over five billion pills in the drug market in the country. In order to better understand the nature of this epidemic, an individual who has not lived in Egypt would benefit from examining different factors in other countries that contribute to substance abuse. While people in the United States may have certain motivations for engaging in substance abuse, other countries may other motives for using.

Substance Abuse in the United States

Within the United, there are generally four or more reasons that individuals would engage in substance abuse. One of the prominent reason would be for sole purpose of recreation. This trend is more common in individuals who either disregard or are not aware of the dangers of addiction and other health risks, and have their attention on the euphoria they achieve with mind-altering substances. Another common factor is social environment, in which people may be coerced into engaging in substance use by peers or family members. Some individuals may also use substances to self-medicate symptoms of an underlying mental disorder or traumatic event (such as alcohol to treat unnoticed ADHD, cocaine to treat symptoms of depression or using a tranquilizer). Finally, some individuals may develop a substance use disorder by taking a prescription pain killer for an injury or a surgical procedure, and become addicted to opiate-based products as a result.

Egypt also shares many of these traits that people in the United States experiences. Using drugs for recreational use can be a common occurrences in people of any nationality. Since the tendency is often on a more biological level, this nature transcends national boundaries. Mental illness and trauma is also prevalent in Egypt, as well as anywhere else in the world. In many cases, a lack of mental health services or adequate crisis could be contributing factor in occurrences of self-medication. But one element in Egypt stands out as a prominent factor that may be directly linked to rises in tramadol abuse and addiction. While a social environment is a large component of developing substance use disorders, an economic environment may play an even bigger role. Egypt is currently experience economic hardships, and its citizens are experiences issues of employment and provision as a result. Many individuals may turn to opiate-based drugs like Tramadol as a means of medicating economic stress, or mentally escaping their dispositions. In addition, economic hardships may restrict the availability of medical services, so individuals experiencing chronic pain may pursue addictive pain killers to alleviate their symptoms.

In response to these predispositions in Egypt, Hisham Ramy, head of the Ministry of Health’s Drug-Addiction Unit was quoted in the article “Egypt’s New Drug Addiction” saying, “People have been using opiates here for thousands of years […] They are just trying to rationalize it now by saying life is hard.”

While most countries have had a long history of using mind-altering substances, motivations for use it is still persisting in society today under a different motivations and reason for use, and it would benefit people of all nationalities to under these risk factors to avoid falling into addiction. 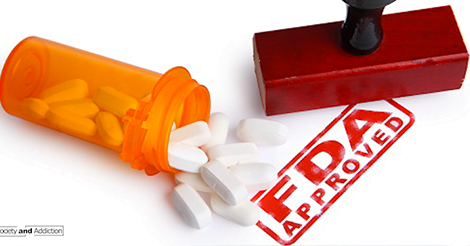 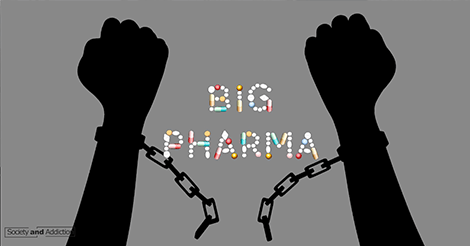