“Without a doubt,” says D.J. Diebold, a Behavioral Health Therapist in Scottsdale, Arizona. According to Diebold, 70-80 percent of those incarcerated are locked away because of drug or alcohol law violations. Not only do these people obtain little to no help in most cases, but often times when they are set free they go right back to their substance of choice.

“That is what I did, substance abuse counseling. Primarily related to depression, anxiety, certainly family problems.” Diebold says he did this work in three separate prisons. Detox to Rehab takes the stance that addiction is a disease, and thus someone who is afflicted by it cannot control their own actions. Getting locked up has no therapeutic value in any sense, and will likely only make matters worse. This can also result in unsupervised detox which can result in withdrawal symptoms being incredibly painful without the right help.

Who Are We Incarcerating?

It is no secret that the United States has the highest incarceration rate in the world, even over China and Russia. Many choose to blame our current laws on drug and alcohol abuse, as well as the ways that violations to these laws are punished.

“The overall approach to who we incarcerate for how long is kind of a mess.” Diebold is spot on as the minimum incarceration time for the misdemeanor of possession of marijuana (first offense) is one year in some states. That is 365 days if you get caught holding a single blunt. A first offense case for possession of a single kilogram of heroin is 10 years, according to federal law. While there does need to be some sort of punishment for breaking the law, if a person is addicted to a substance and thus is unable to control themselves from using the substance their body depends on there needs to be another way. That other way is treatment.

“70-80 percent of those incarcerated are there for drug or alcohol violations and we better rethink that very shortly.”

Diebold is in heavy favor of treatment in incarceration, and he happens to have experience in it. The overall approach to addiction in the first place needs to be looked over and repaired until society can learn to stop punishing addicts and instead start helping them.

“So many of the guys lost their homes once they got locked up,” Diebold says, referring to the men he had counseled in the three prisons he worked in. He also mentions the depression and anxiety many of his patients in prison faced as a result of their addiction and incarceration.

If we rethink the system as a whole, then our incarceration rates wouldn’t be stacked so heavily with those who suffer from addiction. Instead, we would be able to help addicts learn a better way to live and keep them out of prison altogether. 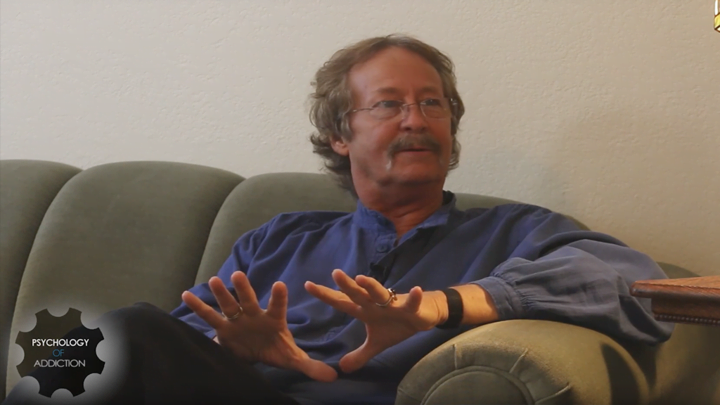 Read More
PPsychology of Addiction
A Functional Magnetic Resonance Imaging, or FMRI, is a procedure for neuroimaging using MRI technology. This process measures… 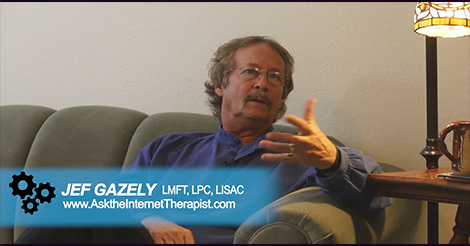 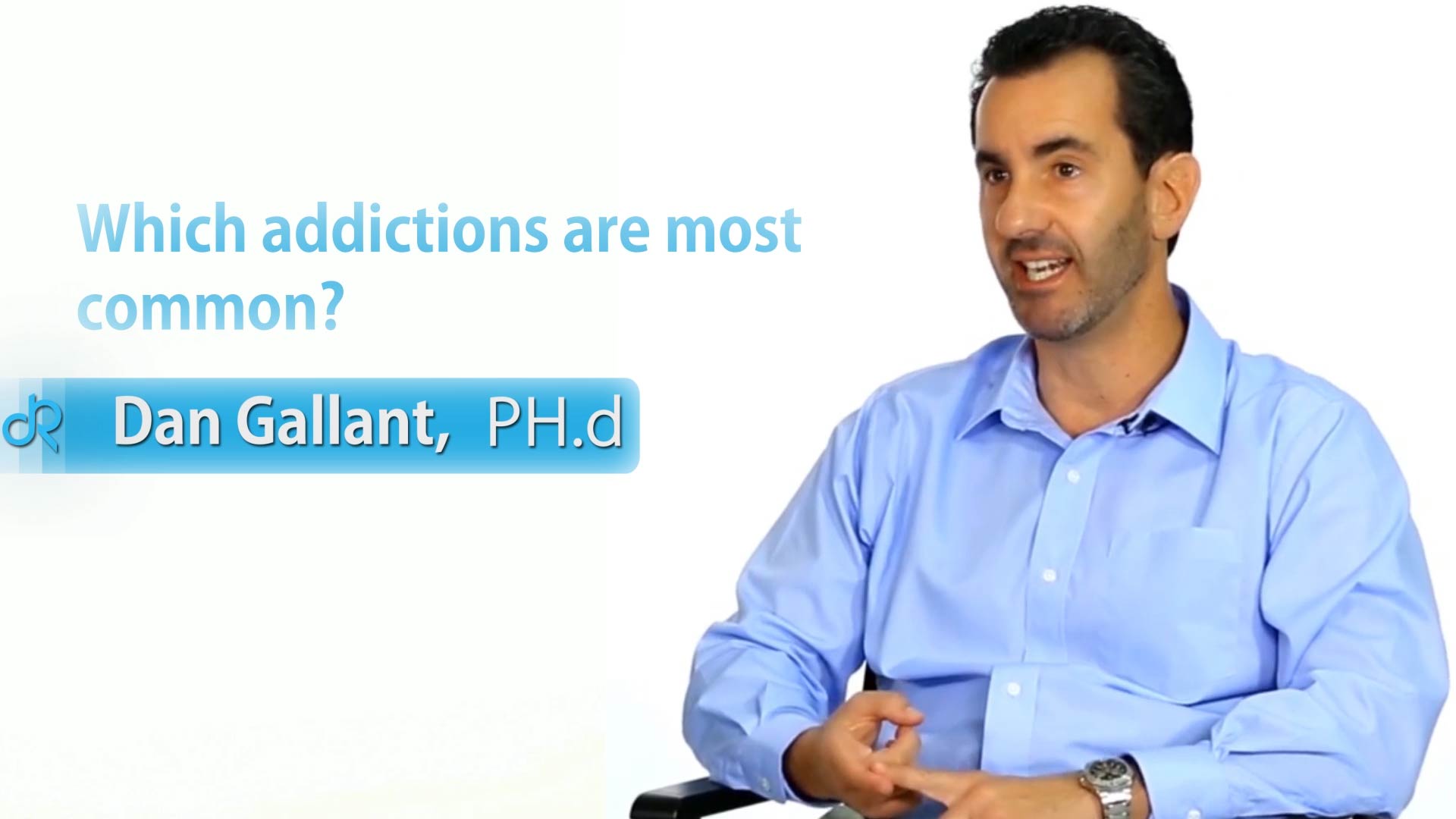 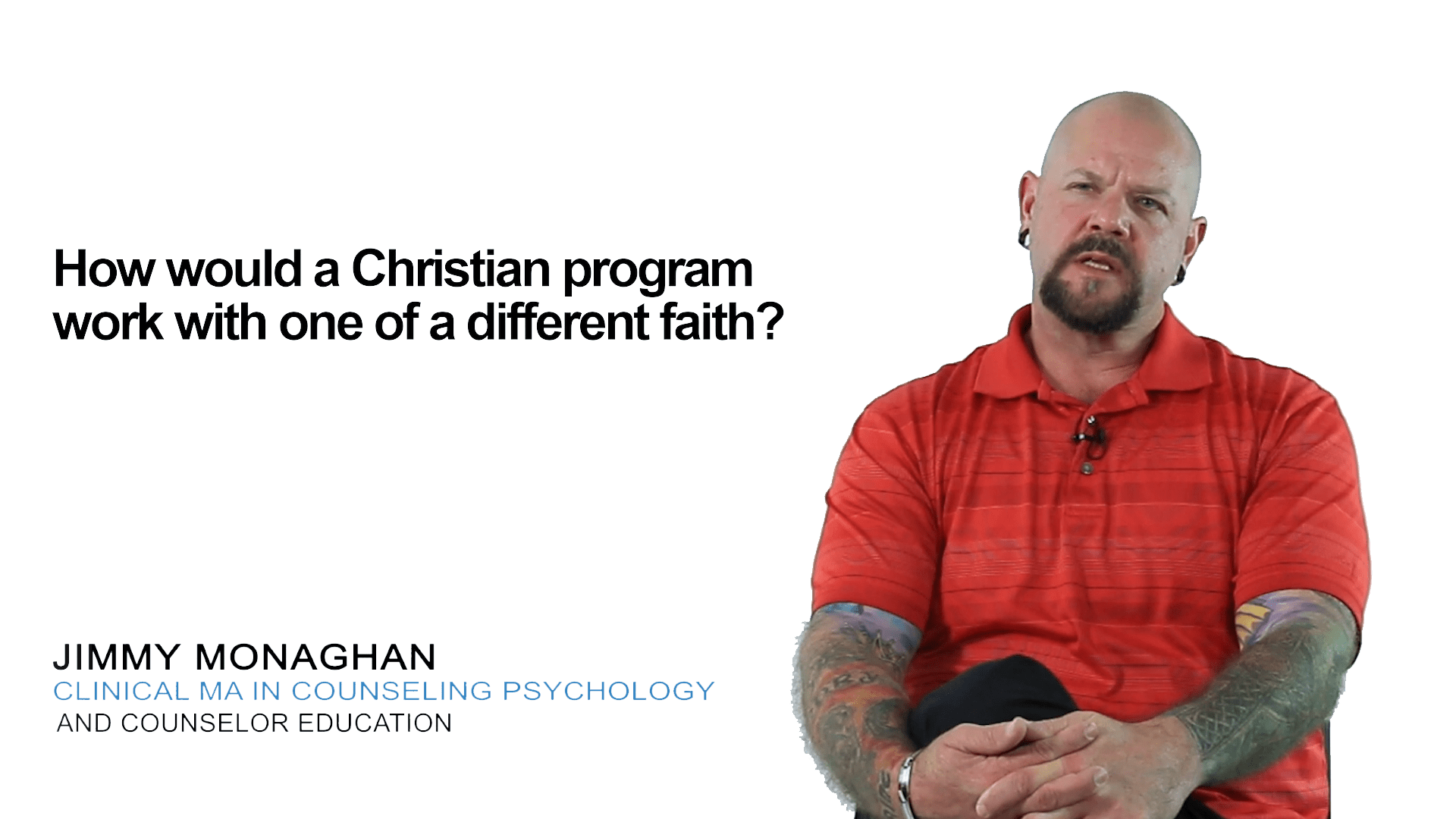