What is Dope Sickness? 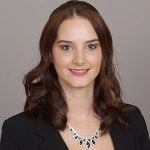 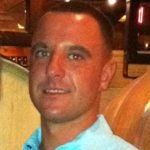 The term dope sick is commonly associated with withdrawing from Opiate-based substances like Heroin, Morphine, and Opioid prescription pills. When a person has continuously abused an Opiate, the body becomes dependent on the substance. If the person is unable to acquire the substance, physical and psychological changes become noticeable, withdrawal sets in and the individuals begin to feel Dope sick. While withdrawals from Heroin and other Opiates are not always fatal, dope sickness can be life-threatening due to the body’s dependency on the substance to function.

One of the most intimidating components of recovering from an Opiate addiction is dope sickness. Opioid withdrawals are excruciating for the body and the mind. A medically supervised detox in a controlled environment helps to prevent relapse as withdrawal symptoms peak while concurrently taking the edge off the pain. 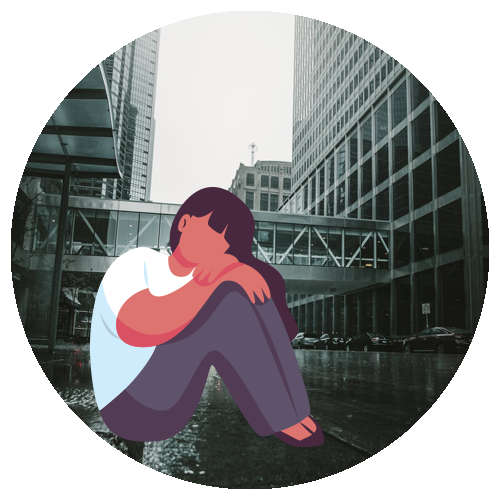 Physical Opiate withdrawal symptoms begin to take shape between 8-12 hours after the last dose is ingested. Subtle symptoms are noticed first. They could start with a headache or fatigue and rapidly transition into acute muscle aches, sweating, stomach pain, diarrhea, leg cramps, insomnia and severe anxiety. They’re in full force fairly quickly and reach their peak at about 72 hours after the last dose. More symptoms associated with the onset of Opioid Withdrawals are: 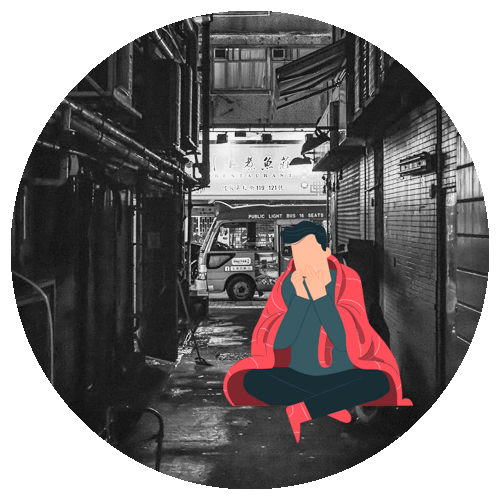 The Opioid withdrawal symptoms gradually decrease once they’ve reached their peak and usually dissipate within a few weeks.

Psychological and physical symptoms become more manageable as time passes. Many people begin to feel themselves again after about 4-5 days.

Complications of dope sickness can lead to a variety of serious issues within the body.

A medical professional that can treat adverse effects and keep the early stages of sickness as comfortable as possible, should be on hand to manage Opioid withdrawals.

The recovery process varies with each individual’s unique addiction. The length of time a person has been abusing the Opioid and how much of which drug was used determines the duration and severity of withdrawal symptoms.

Taking that into consideration, there is a general dope sick timeline that hosts different symptoms at particular times following the last dose of the Opioid.

The time it takes to go through the withdrawals varies with each person but dope sickness can strike within 12 hours of attempting to detox. While it is recorded most often with Opiate withdrawals, it is not exclusive to Opiates. There have been instances of withdrawal symptoms from painkillers causing dope sickness.

Those who have experienced these withdrawal symptoms talk about the unpleasant mixture of both mental and physical side-effects. While the symptoms of dope sickness have been known to be highly uncomfortable, they are not fatal. The best way to deal with dope sickness is to seek medical aid with suboxone treatment.

Side Effects of Dope Sickness

It is important to understand that addiction and dependency occur when the person begins to take more than the recommended dosage per day and manipulate the methods of ingestion. Many Opiate prescription pills have a time-release formula or additives to decrease the risk of the body becoming dependent on the substance. This pattern of substance abuse must persist for more than 4 weeks to fully induce dope sickness. Side-effects of dope sickness include a wide variety of both physical and emotional problems.

The physical side-effects include violent tremors; shaking; severe muscle spasms and aches; hot flashes; cold flashes; disruptive digestion, including loss of appetite; nausea including diarrhea, constipation, and vomiting. Survivors of substance abuse have reported intense hallucinations of dope sickness involving bugs crawling on or under the skin. This can lead to severe self-harm via scratching, slapping, or even attempting to cut at the sensations. Due to the damages of the self-inflicted harm caused by withdrawals or dope sickness, seeking medically assisted detoxification is highly encouraged.

The psychological side-effects of dope sickness can cause extreme mental agitation; anxiety; frustration at simple tasks or small details; and severe depression. The agitation one can experience can make it easy for them to break into a rage and become violent or even cry over the smallest thing.

The psychological effects of experiencing dope sickness may be so intense the person may consider suicide. Those who have abused the substance for years and are caught in the thralls of active addiction are more likely to experience suicidal tendencies.

The length of time of abusing an Opiate-based substance is directly correlated with the severity of withdrawals. According to the disease model of addiction, the midbrain and the limbic system that changes as substance abuse develops into addiction and/or dependency.

During detox, some might experience dope sickness as they go through the process, that’s why it is never a good idea to attempt detoxing from home. Seek medical aid through a detox facility where your symptoms can be managed and monitored.

It is what all addicts fear,” said an anonymous person in recovery. This person had once been addicted to Heroin and chose to share their experience with the condition. “It tends to come within 8-10 hours after you stop using. It comes with the withdrawal symptoms and it is awful,” they said. Withdrawals are no walk in the park, and they are undoubtedly one of the worst fears that those in active addiction have. “It tends to start with anxiety, my eyes always watered up and I would sneeze – always in threes, don’t know why – and my skin felt like it was two sizes too small.” Dope sick functions much like the flu. Many in recovery have reported vomiting yellow bile and having highly acidic diarrhea at the same time. They also said it was constant for nearly a week.” – Adam H.

“Your sleep gets disrupted too,” said anonymous, “sometimes you’re wide awake but exhausted too, and you just want to sleep but you can’t. Sometimes you doze off for a few minutes but then a fly beats its wings and you’re wide awake again. It’s like the worst flu you’ve ever had combined with always having a panic attack.” There are cases where those in active addiction detox on their own. Whether in the comfort of their own home or forced to by the judicial system (Jail/Court) the danger is very real for those going into withdrawal. Especially with opiates.” – Beth L.

I remember the first time I experienced dope sick. I started to think some bad things, I felt like it was never going to end. Because of that, I thought, well, if this is going to be my life I might as well end it now. I don’t want to live like this.” Depression and suicidal tendencies are, sadly, common when it comes to opiate withdrawals. Part of this is due to the fact that opiates cause such an intense release of dopamine and serotonin when under the effects of Opiates. These levels cannot be reached without the use of narcotics, and suddenly being devoid of them sends the mind spiraling into the abyss.” – Luke H.

“I understand that, when you’re going through this, there isn’t anything anyone can say to make it hurt less. The good thing is that it does end; you will survive. I promise.” – Ashtin G.

Those who have experienced dope sickness reported taking baths to soothe the pain, aches, and spasms to ease the physical pain. The best thing to do is seek medical attention, they can ease your discomfort and intervene if your life was in danger. Treatment centers specialized for substance abuse have 24/7 nursing staff to ensure this experience is managed safely.

Many in active addiction fear withdrawal symptoms because of how painful they can be, the medical staff are capable of helping the client manage these symptoms with proper medicine. Counseling sessions are always recommended with those seeking to recover from active addiction. Whether in group therapy or individual therapy, having a trained, educated professional counsel and guide those in recovery has shown many positive results. This allows the clients to gain insight into their own lives and uncover some of the unknown factors that contributed towards the addiction in the first place.

There are many other ways one can avoid using drugs as an outlet as well. People find solace in animal care, hobbies, work, exercise, and even family. The goal is to find a way to cope with the stress and obstacles of reality in a productive, healthy way that allows the individual to remain free.

If you have had dope sickness before, you likely know how agonizing it can be. It is important to remember that you survived it and that there is help available. The right medications can help to manage withdrawal symptoms, and a detox facility will have medical personnel available to help their clients. There are communities of other people who have gone through and understand what you are experiencing. There is help and there is hope. Life doesn’t stop because of dope sickness, but it can begin again with treatment.