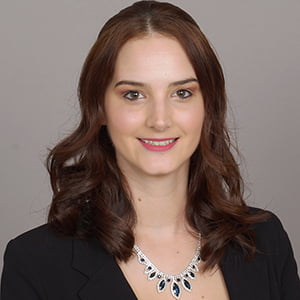 According to the National Institute of Mental Health, 5.7 million American adults have bipolar disorder. That’s about 2.6 percent of the population. Odds are, two out of every 100 people you meet will have this disorder. Bipolar disorder is a mental condition characterized by alternating cycles of mania and depression.

In a study of people with bipolar disorder, approximately 60 percent had some history of substance abuse.

You are not alone. Below is series of videos from people who were where you are now and came out the other side. These are real stories of people with bipolar disorder who also suffer from addiction. Bipolar disorder and addiction is something that will be with you forever, but it doesn’t have to be your whole life. Recovery is possible and worth it.

Deep in addiction. a friend of Sam’s convinced her to see a doctor. At 27 years old, Sam was finally diagnosed with bipolar disorder. After the diagnosis, she searched for the proper medication. Unfortunately, after several months of searching with no results, she returned to alcohol.

Adam: The fakest one in the room was me

Adam’s Uncle Joe took him to his first AA meeting when he was 16 years old. Adam has been to 10 rehabs in five years. Adam felt like he had the right to use drugs and alcohol, and he began to play the victim. He wore a mask not letting anyone into his life and heart. All Adam knew was at the end of each day, he was sad. That led Adam to take more drugs so he wouldn’t or couldn’t feel the sadness. Adam has been diagnosed with dissociative identity disorder, bipolar type 1, schizophrenia, depression, and a host of other disorders. But the disorder diagnosis changes depending on what doctor he is seeing and why.

“I took everything I ever loved, everything that loved me and I pushed it into a syringe and pushed it away.”

Substance abuse is often due to underlying issues of mental illness or circumstances that make the person feel alone, unhappy or purposeless. Later in life, she would be diagnosed with Manic Bipolar Disorder, which likely contributed to her desire to commit suicide and use of substances.

There is no easy explanation for the high rate of substance abuse and chemical dependence among bipolar individuals. One reason for this phenomenon is that a large percentage of individuals attempt to self-medicate with drugs and alcohol in an effort to numb the painful symptoms of their bipolar disorder.

Symptoms of bipolar disorder such as anxiety, pain, depression and sleeplessness are so alarming, that many individuals will turn to drugs and alcohol as a means for offsetting the discomfort, if only for a little while. Its this self-medicating that drives many to addiction, especially with the undiagnosed or missdiagnosed.

Someone going through a manic episode can look and act like someone on cocaine, meth or speed. These experiences elevate mood and energy. Those having a major depressive episode or crash can also have the same symptoms as someone in withdrawal.

Bipolar disorder is a stress related disease. People who live with this condition often feel an inordinate amount of stress compared to the rest of the population. Accordingly, alcohol is often used as a coping mechanism to deal with the disorder. Alcohol is a depressant that produces feelings of calm for those who use it.

To deal with the intense anxiety individuals with bipolar disorder might choose to turn toward Xanax in order to deal with the symptoms. Whereas they started using Xanax to relieve their symptoms, they can easily wind up addicted to Xanax and rewire their brains in ways that make them have to deal with another debilitating disease: addiction. 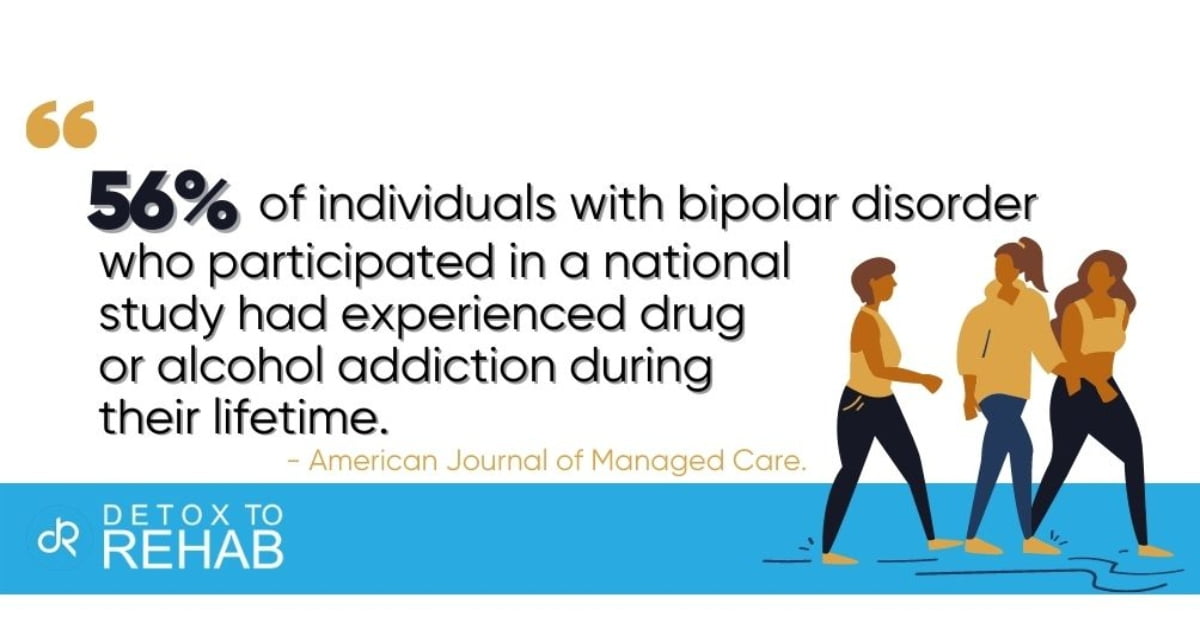 Challenges to Recovery: Misdiagnosis Are Common

Addiction professionals face a number of challenges when it comes to treating bipolar patients with addiction issues. For one thing, many of the symptoms of bipolar disorder are similar to those of drug and alcohol abuse. Because cessation of drug and/or alcohol use can trigger symptoms of depression and the effects of many drugs can mimic mania, many physicians miss the signs of bipolar disorder among new patients in detox and even rehab. Without a current diagnosis, the problem may be missed entirely during addiction treatment unless there is a focus on identifying co-occurring disorders. There really is no substitution for time with the patient as it take time for these symptoms to emerge.

In 2015, an estimated 2.1 million adolescents aged 12 to 17 in the United States had at least one major depressive episode in the past year with severe impairment.

Drug Abuse, Bipolar Disorder, Both or something else?

With the challenges brought on by misdiagnosis and drugs (cocaine, meth, alcohol, marijauna, etc) masking/imitating symptoms. If someone with an addiction has a co-occurring bipolar disorder, they need the help of someone trained in making a dual diagnosis. Because symptoms of both conditions can overlap, it’s important to see an experienced specialist. Someone with experience can distinguish between symptoms of addiction and bipolar disorder.

Treating co-occurring disorders involves tackling both problems at once. Doctors use medications and therapy to treat these conditions. Addicted people with bipolar disorder can get treatment through an inpatient or outpatient rehab.

Medications for Bipolar Disorder and Addiction

Medication can help people with bipolar disorder and addiction. Addiction treatment medications stifle cravings and ease withdrawal symptoms. All medications are prescribed based on medical necessity. The type of addiction medications prescribed depends on the patient’s individual circumstances. The following are a few of those drugs; 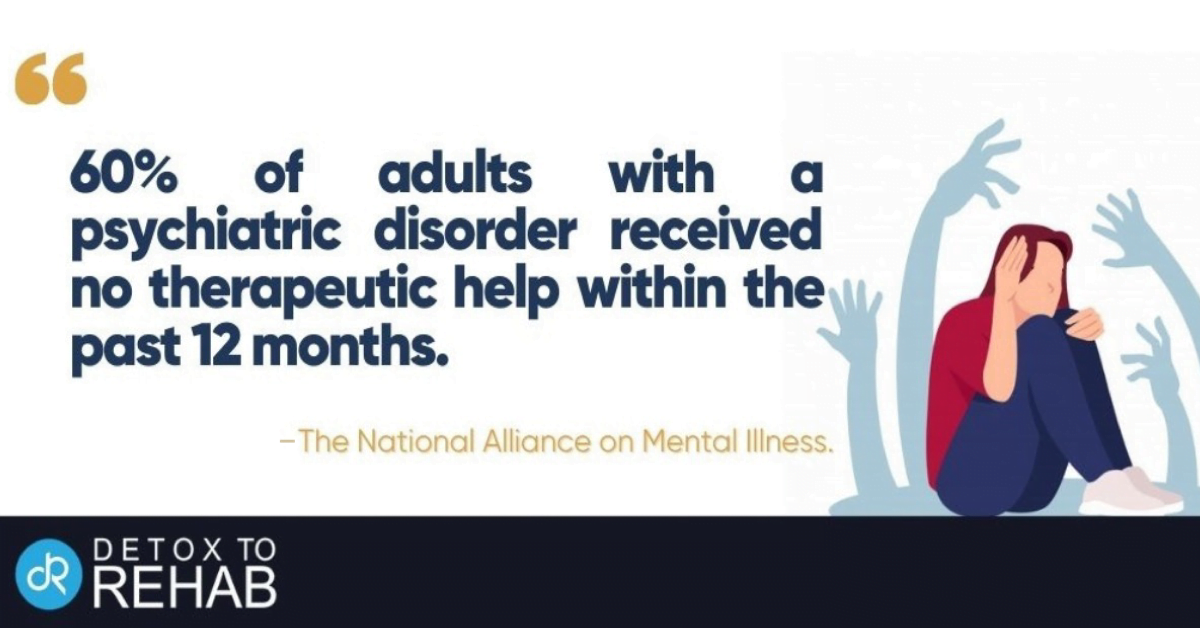 What is a Co-Occurring Disorder?

When someone suffers from bipolar disorder, or any mental health impairment for that matter, and addiction, it is called a co-occurring disorder. People with co-occurring disorders need special care and not every facility will know how to deal with the specifications necessary. For instance, someone going through a bipolar depression in treatment may not have the motivation or energy to complete group therapy. Or, they could be going through a manic episode, which will make the treatment sessions ineffective.

An integrated treatment plan is a rehabilitation program that offers the complete package of medical, therapeutic and holistic resources to help clients heal physically, mentally, emotionally and spiritually.
The integrated treatment program will include medical detox, evaluation, diagnosis, treatment plan, personal therapy, group therapy, family therapy and aftercare. These programs are designed to teach the client about their mental health issues and integrate them with other people who have similar problems.

You are not alone. Roughly 18 % of US adults have a mental illness.