12 Signs of Meth Addiction to Be Aware Of

Crystal methamphetamine exploded onto the scene in the 1990s and early 2000s. Due in part to the ability to make it out of everyday products, it became one of the most accessible and dangerous drugs in the United States. State laws have aimed to curb crystal meth production, including measures that restrict and monitor access to ingredients. Still today, more than 2.6 million Americans have meth addiction, and more than 20,000 people a year overdose on the drug.

Meth addiction is serious and difficult to combat. It requires immediate and continued interventions and addiction treatment. If you suspect someone you know is struggling with a meth problem but are unsure, it can be difficult to know what to do.

The good news is that there are always indications of addiction. This article provides some basic information about meth addiction and ways to combat it. It also lays out the dozen most prominent warning signs to be aware of, so that you can know what steps to take going forward.

A Brief History of Crystal Meth

Amphetamine, a type of synthetic stimulant, has been around for well over 100 years. It was first made in the late 1800s in Germany, and soldiers during the World Wars used it to stay away and to rouse themselves for battle. It was even used as a doctor-prescribed weight loss and anti-depression drug until the 1950s.

In 1970, the United States made all forms of amphetamines, including methamphetamine, illegal, due to the increasingly negative health impacts it was having. Since that time it has been categorized as a Schedule One drug. Making, selling, or possessing it carries serious legal consequences.

Crystal methamphetamine, named after the most common form of the drug, was almost unheard of during the first years after it became illegal. Mexican cartels then became involved in the early 1980s.

Due to increased trafficking and innovative methods of making it, it became more widespread going into the 1990s. The main ingredients are substances that are not illegal. These include ether, acetone, iodine, and (once) over-the-counter medications like pseudoephedrine.

Since the early 2000s, state legislatures have made a concerted effort to restrict and monitor access to these substances. For example, they have implemented real-time databases that track pseudoephedrine purchases.

This has gone a long way to curbing the epidemic. However, today crystal meth is still one of the top culprits of drug overdoses in the country.

Why Is Crystal Meth So Addictive?

All amphetamines are stimulants that affect the central nervous system. Crystal meth is like a supercharged version of amphetamine.

The drug works by triggering dopamine in the body. This creates an elevated mood and euphoric experience stronger than cocaine or other powerful drugs.

The body becomes addicted to these experiences, resulting in severe cravings. Crystal meth also impacts dopamine receptors in the brain. This diminishes the ability to glean pleasure from other, everyday experiences.

Since crystal meth is both addictive in a physical and psychological way, the warning signs can vary. Here are a few of the main ones to look for. These are common with anyone who is experiencing meth addiction, regardless of how long or how little they have been using.

Crystal meth impacts serotonin levels in the brain, which helps regulate a person’s mood. It invariably affects an individual’s mood, both while they are on it and after they come down from the high.

You may see signs of depression, anxiety, irritability, and paranoia in someone who has a meth problem. They might appear to have more self-confidence or be more brazen than normal.

Also, meth can make a user prone to anger and even violence. For this reason, it is important to be careful when confronting someone about their potential drug issue.

Almost everyone who uses crystal meth will experience impaired cognition. This can result while on meth, but the effects can linger long after the substance has left the body.

A common symptom of diminished cognition is memory loss. More serious effects of meth use include delusions and psychosis. Like with many physical impacts on this list, the likelihood and prevalence of these conditions increase with the frequency and duration of meth use.

Serotonin also regulates energy levels. You may notice that someone affected by meth addiction has increased energy and stamina.

This can manifest in many forms, including more talking or activity. You may find that the individual twitches or has a difficult time sitting still. They may constantly touch objects or their own bodies for stimulation.

A third thing that serotonin regulates is appetite. For the same reasons mentioned above, crystal meth use can impact how much a person eats, both in a single meal and in long-term patterns. You may notice that, even though they seem more energized and lively, they rarely eat or eat much less than they normally would.

Insomnia is a tell-tale sign of meth addiction. Since it is a stimulant, crystal meth can make sleep almost impossible. And meth binges can keep users up for several days or longer.

Not unrelated to the reasons mentioned above, a person with a meth addiction will almost certainly experience weight loss. This can be abrupt or happen over time, depending on how much the person uses.

Besides sheer weight, you may notice a frailness to the individual’s body. Crystal meth affects more than only body mass, but muscle tissue and bone density as well. It also affects the skin, producing a pale, pallid appearance.

Someone with a meth addiction may begin to neglect their hygiene. This can include not caring how they dress or look. They also may not shower or take care of their bodies in other ways, including exercise.

“Meth mouth” is a major sign of crystal meth addiction. It is a common misconception that this results from the drug itself. While smoking meth can affect dental health, the main cause of “meth mouth” is poor nutritional habits and lack of dental maintenance, as well as craving sugary foods.

Besides black or rotting teeth, other symptoms of meth addiction include cracked or loose teeth; lockjaw; gum disease; dry mouth; and bad breath. If you notice these symptoms in a loved one, it may be a strong sign of meth abuse.

Besides “meth mouth,” skin sores may be one of the most prevalent physical crystal meth use symptoms. These occur due to diminished blood and oxygen flow throughout the body.

They also can result from hallucinations like bugs crawling on or beneath the skin. Combined with increased anxiety and paranoia, this can cause users to scratch, itch, or pick at their skin.

These are rarely the result of single or short-term meth use, but abuse over time. Skin sores can occur almost anywhere on the body, but are most common on the arms, legs, hands, and chest.

Crystal meth also impacts a person’s immune system as well as organs in the body (like the liver) that can stave off infection. For this reason, someone who is a regular meth user may get sick more often.

Ailments can include everything from the common cold to more serious infections. They will be more susceptible to viruses and bacteria, which can lead to dier health outcomes. A diminution in overall health or habitual sickness can be strong indicators that someone is in the throes of meth addiction.

Long-term meth use can lead to more severe health outcomes. These can include everything from respiratory issues and premature aging to seizures and organ failure.

Less abrupt (but just as dangerous) health outcomes include elevated blood pressure and cardiovascular deterioration. This makes meth users more susceptible to the threats of heart attack and stroke.

While this may seem like an obvious symptom of drug abuse, it is often neglected or overlooked. This is especially true if the person is charged with a non-drug-related crime. For instance, due to the extremely addictive nature of crystal meth, a user may be more likely to steal or engage in other illegal activities.

If you notice that someone has an abrupt increase in criminal behavior, it could be a sign of drug addiction. It is a powerful indicator of the level of control the drug has over his or her behavior.

Find Meth Addiction Treatment Near Your

Now that you know the main warning signs of meth abuse, you can make a better determination about your situation. Remember that, due to the severity of meth addiction, intervention is often necessary. It is the first step toward helping your loved one get the assistance they need.

Detox To Rehab is a progressive, supportive, and inclusive network of rehabilitation facilities and professionals. We are here to provide you with the information, educational tools, and treatment options to overcome meth addiction. Contact us today to learn more about our services and to begin your road to recovery.

Recognizing the Signs of Alcohol Abuse 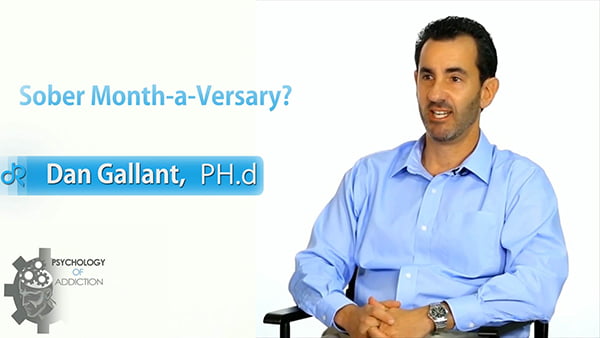 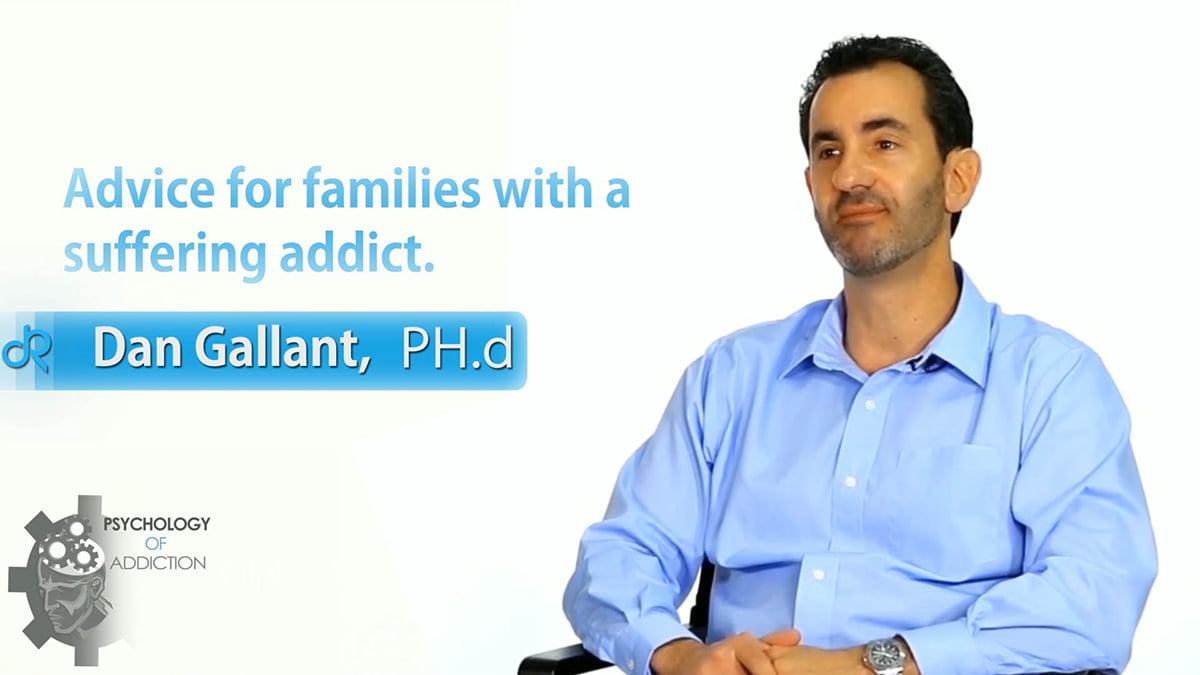 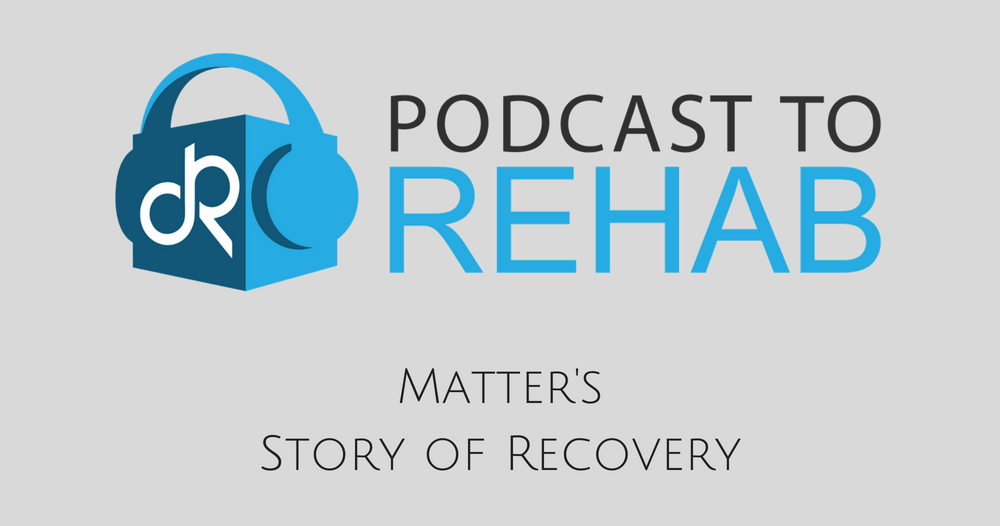 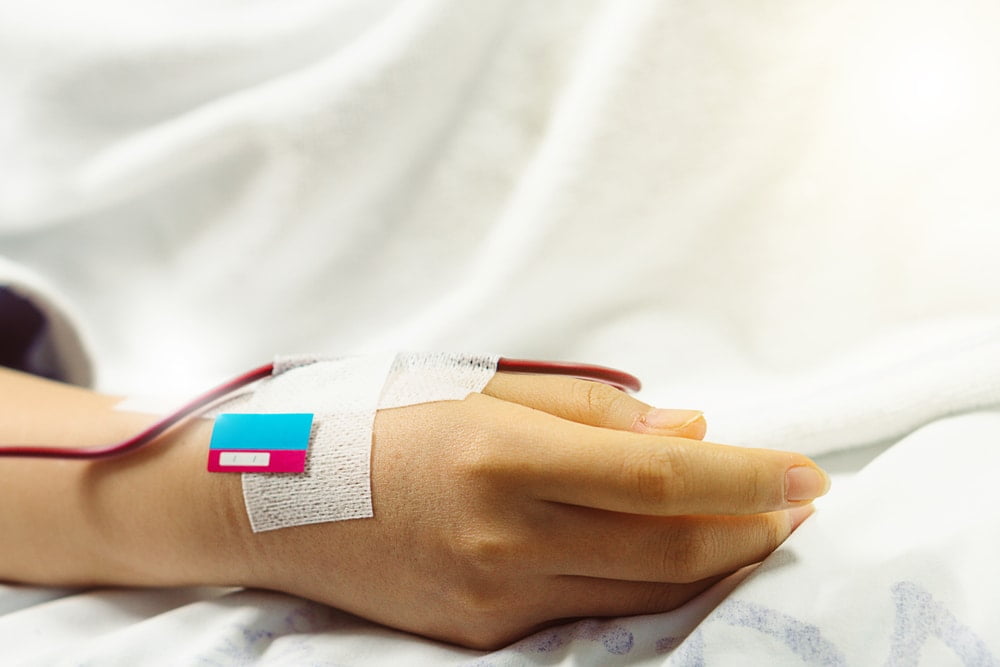