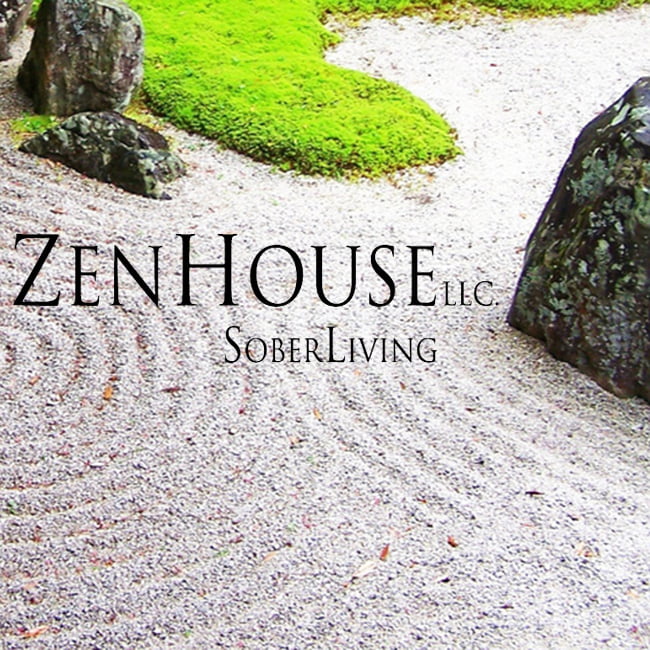 ZenHouse Offers Guest a safe, peaceful and sober environment to adept and flourish to a new self-directed lifestyle, designed to teach life skills to help in the real world, preparing individuals giving them the skill set that is critical for the transition into sober lifestyle.ZenHouse is an exclusive, upscale sober residency. All male house and two live in house managers. We offer a newly renovated and furnished home with lush grounds and patios.Goal-oriented, spiritually based and 12 step principled living environment for those who are seeking recovery. We emphasize and encourage a communal fellowship with one another to help receive and utilize the tools and resources necessary to stay clean and sober. 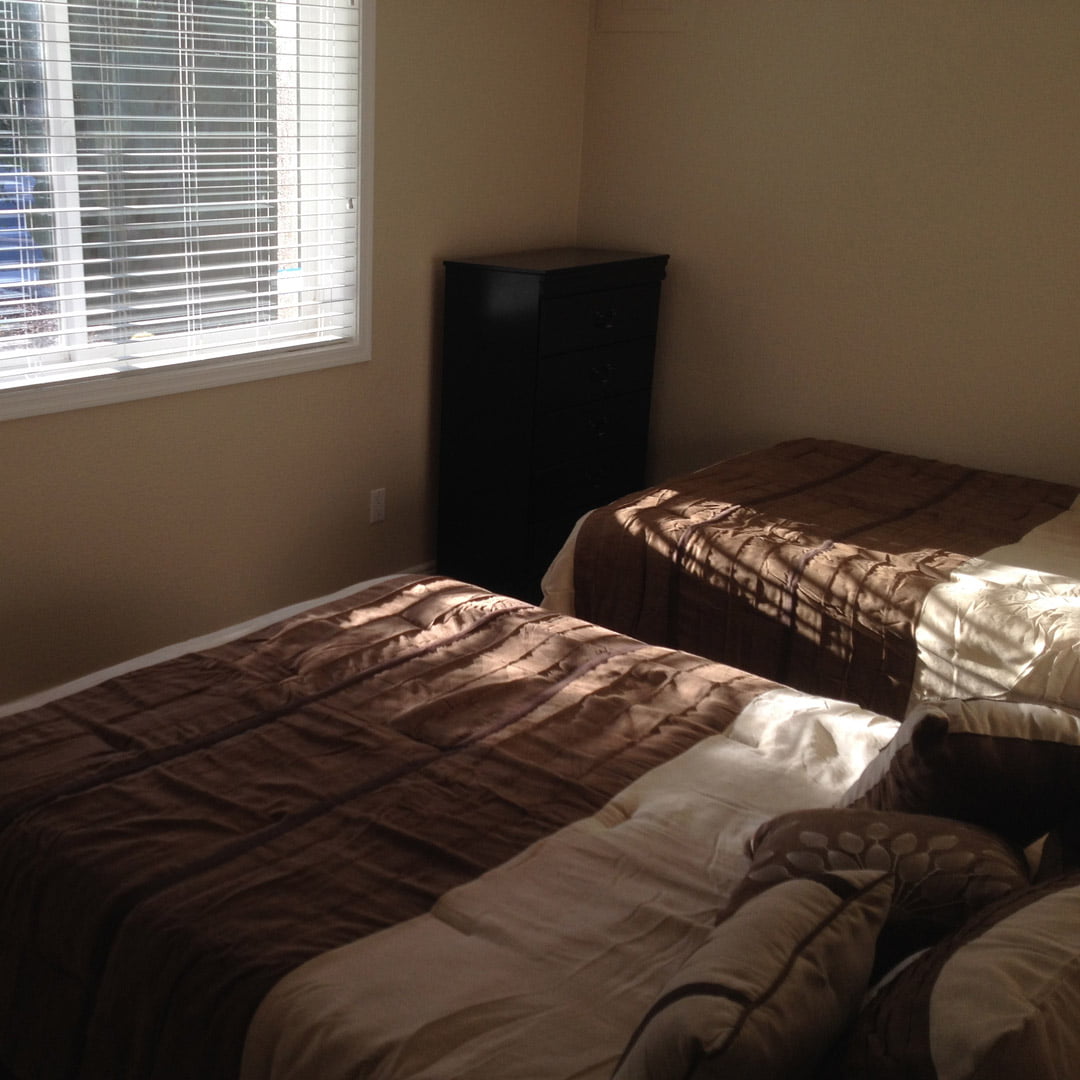 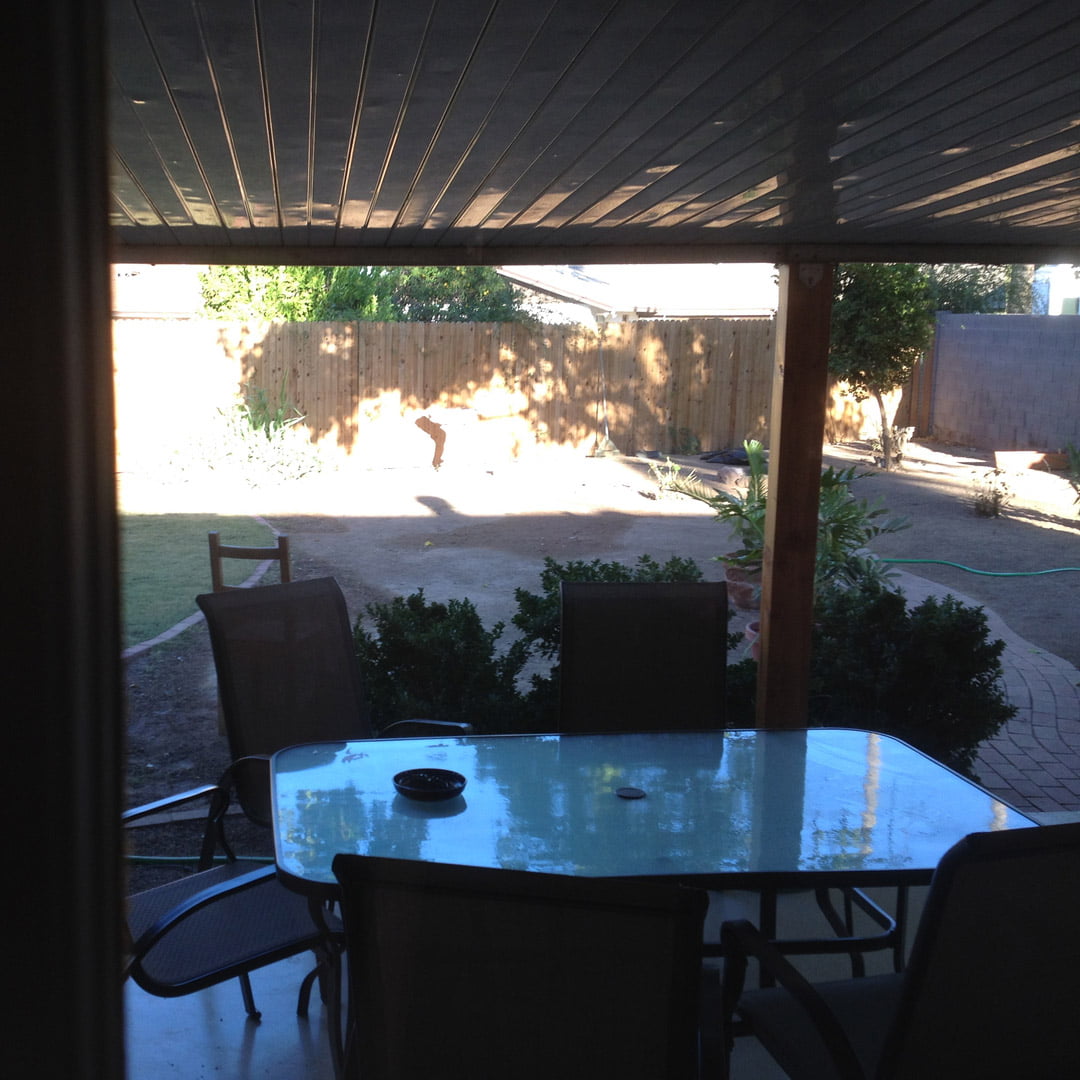 Anonymous
2020-04-18 03:45:36
After i graduated rehab - i needed somewhere else to go other than home. I needed to get away from my friends, dealers and most importantly parents. Zen house was an oasis in the storm of my addiction.

Bradley Barter
2021-07-15 02:14:39
The manager owner Craig Lathrop is a crook. Let's guys move back in repeatedly after they are caught using. Hardly a "sober" living. I stayed clean, worked an honest program, paid all my bills on time, took care of the house and I've repeatedly asked for my deposit back, which he has not refunded as promised. I've called soo many times and he's not even an honest enough person to return my calls, let alone give back the deposit to one of the very few guys who lived in his house and stayed sober despite all of the using that was caught, hands slapped and men allowed back into his "sober living". Stay away from here unless you don't mind working with someone who has no principles when it comes to how he runs his business.

Josh webull
2021-07-22 10:57:37
I have been to a few sober living around town. For the cost and what you get, can't be beat. Nice area, nice house, rooms and managers. If you're working a program and doing the deal you will love this place.