Recovery is defined as a process of change through which individuals improve their health and wellness, live a self-directed life, and strive to reach their full potential. It is our job to support our patients as they move through the recovery process. For our patients receiving medication assisted treatment it is our contention that patients should be maintained on medication for the shortest possible period of time, consistent with that individual’s goals, medical considerations, and their personal recovery. However, stabilized patients who abstain from use of alcohol and other intoxicating drugs, and show evidence of improvement in health and social functioning should be considered to be in recovery or recovering. We recognize that opioid addiction is a chronic, progressive illness that requires more than an acute care model of service delivery. We support a model of sustained recovery support analogous to medical management of other chronic diseases. 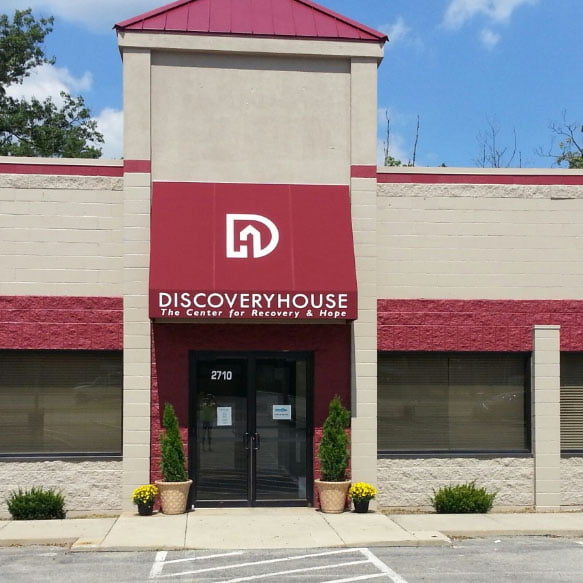 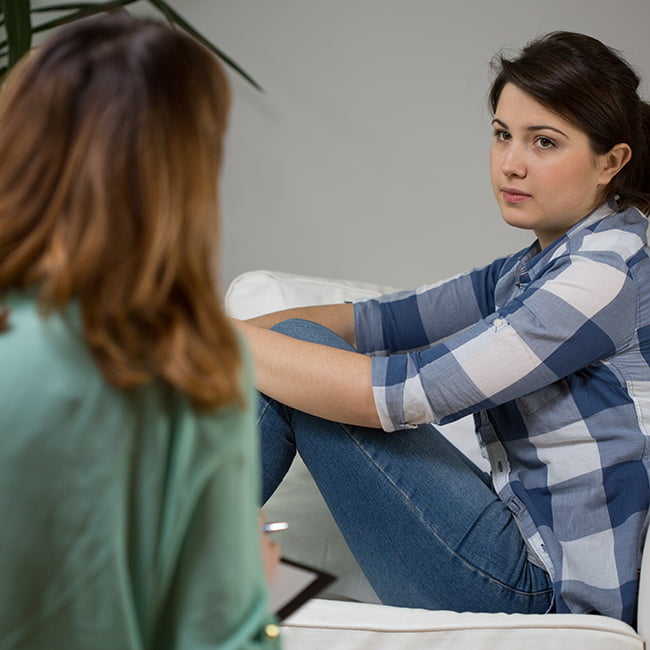 troy Rosky
2020-04-05 00:35:22
I didn't even have to become a patient to know this clinic is a horrible place to seek help, especially if you are mentally ill as well like I am. While going through the admission process, I was belittled the second Marry whatever her name is found out I was on methadone for 10 years (which I have been clean for all 10). Instead of saying something positive like "good job for staying off dope for over a decade" she ripped into me saying that it was weird I have been on methadone for 10 years and that I am on Xanax as well. First off, I tried tapering and getting off it for 3 years. I got to as low as 45 mg's from 120mgs and I couldn't do it, I never felt normal no matter how much time I gave my body to adjust. Second, my methadone and anxiety meds are HIGHLY regulated by both my psychiatrist, primary care physician and clinic physician. I have never taken more than I needed or double dosed, my drug levels are checked with each us and have never found high levels of anxiety meds or illicit drugs. I know this isn't "how their program works" , but here is the reality. Over 90% of patients that get off methadone or Suboxone relapse within a year. Hence why the U.S health commission has changed their stance on being on methadone long term. Also, apparently Marry doesn't realize drug use (especially at a young age) causes brain damage, which is why I can't get off methadone and will most likely be a lifer. I am fine with that. It's no different than a diabetic needing their insulin. Anyways, to sum it up, I have never been so disrespected and belittled in my life, especially by a "clinic" that is suppose to help you. I highly suggest going to BAART. At least they give you respect and treat you like a human being. I will be filing reports with multiple authorities after this interaction. Good thing I have family in dopl and other places to help me out. No one should EVER be treated the way I was on the phone. I bet I have more sober time that 99% of your patients, think about that for a bit. Your apparently a 12 step program with methadone lol. Wow.

Judy Berrocal
2020-04-05 00:35:33
The staff here is considerate and willing to work with your schedule. We tailor each treatment plan individually in order to give you the best treatment to aid you and help you grow in your personal recovery goals. If medication assisted treatment is a thought come on in and feel free to ask any question you want to help make your decision if this is the right place for you!

Alicia Nienhuis
2020-06-05 23:18:13
Dr. Stephenson is the most wonderful doctor I've had the pleasure to speak with. He is brilliant and after seeing him one time I now want to move to Utah just to keep being seen by him. I was so moved by his words I cried tears of happiness for making me feel I can overcome and still can have the life I want. Words don't bring justice to how truely amazing I feel after seeing Dr. Stephenson he is a miracle for me. Thank you. You are saving my life, I can't tell you enough just so grateful to found you. Best doctor don't let him go!

Rachelle
2022-01-06 08:44:16
The Discovery House in Layton is great. With a professional staff and supportive Councilors. They maintain a safe, clean and confidential environment. I would recommend it for anyone suffering from any kind of addiction, regardless of age or background. It has completely changed my life. I'm happy again I enjoy my family and activities I used to do, I dont carry the burden of feeling guilty and secretive.