Where Anonymous In Treatment Came From

In 1935, Bill Wilson and Dr. Bob Smith of Akron, Ohio started the now well-known group: Alcoholics Anonymous. Both of the founding members had been alcoholics. It was with the spiritual guidance of Dr. Samuel Shoemaker, an Episcopal clergyman, and the help of one of his longtime friends, Ebby T. Bill, that Wilson was able to gain his sobriety.

Smith had not been so lucky with his small group, but when they met, Wilson was able to convince Smith of his disease who in response got sober and never drank again. This sparked the first successful AA meeting which in time produced two more groups. It took over four years to produce 100 sober alcoholics from the three main groups.

The Meaning of Anonymous

The Anonymous bit of this group was incorporated when the founders believed that when people found out who they were there would be such an influx of calls they wouldn’t be able to handle them all.

In the most basic sense of the word Anonymous applies to the radio, press, television, film and internet. You are promised anonymity from any of these sources when you attend any of the anonymous help groups. After you have gone through traditional treatment programs and you are looking for after care options, you will often times be connected with a regular 12-step program and an anonymous fellowship.

Anonymity in a Christian Program

In a Christian program you are still afforded the anonymity from press, television, and film but he questions why you would want to be anonymous when you could be sharing the healing power of Christ to those who are need of it, “If I’m being anonymous about it and not letting people know then how can I be a conduit or tool for the life change that’s necessary for people to start to live?”

They are by no means saying that if you don’t share you won’t be accepted. It’s your choice whether you want to share you struggles or not, but Christians should view it differently than others. They are not trying to shame you into admitting your sins, they are trying to help others through your testimony of Christ.

The anonymity of a Christian Program comes from the sharing. When you share your story within this group, it stays in the group. You are a respected member and if you chose to share something because you felt safe, you shouldn’t have to worry about others gossiping about it later. As in life, a Christian Program and those who are in it, view you as a brother and/or sister. They protect each other and the secrets that are shared between them are just that, secrets.

But Jimmy Monaghan remains steadfast in his belief that those who have gone through the program and have experienced Jesus first hand, should want to share that with others who are going through the same thing they had, “If I don’t let people know about the light and day difference that Christ has made in my life then I’m really doing nothing.”

Protecting the Elderly from Soma Abuse and Addiction 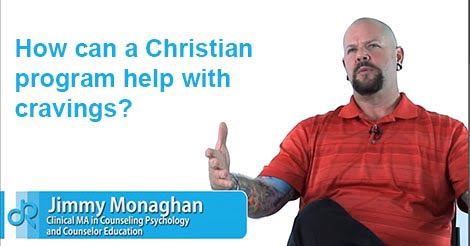 Read More
CChristian Treatment Programs
When recovering from substance abuse, the number one fear is relapsing. Will your willpower be strong enough to… 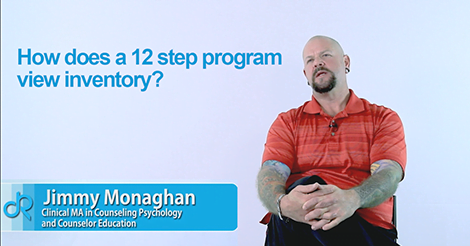 Read More
CChristian Treatment Programs
In Treatment, Take Stock of Yourself Acts 3:19 says, “Repent, then, and turn to God, so that your…