Years ago, a little bit of binge drinking used to be looked at as normal, especially for the younger generation. Many students in high school and college admit to binge drinking on occasion. However, binge drinking isn’t harmless.  In fact, it can lead to blackouts, or alcohol-induced amnesia, which are periods of time where you lose consciousness.  You may have heard them described as being “black out drunk”. During that time, you can experience dangerous situations or serious health problems.

What Does Alcohol Blackout Mean?

Let’s look at alcohol blackouts a bit further. According to Healthline, a blackout is “a temporary condition that affects your memory.”  It occurs when one drinks excessive alcohol. According to PubMed, around 50 percent of those whose blood alcohol level goes past .20 percent are likely to experience a blackout.

What Happens During An Alcohol Blackout?

One who experiences a blackout may have trouble talking, standing up, walking, have a tough time seeing, and their judgement will be impaired.

According to the Centers for Disease Control and Prevention (CDC), around 88,000 people die from an alcohol-related cause each year. This may include drunk driving accidents, as well as severe health problems.

How Many Drinks Constitute Binge Drinking?

Every hour, the liver can only process about 0.6 ounces of pure alcohol.  You’ll find this amount in:

Even occasional binge drinking can cause harm to the mind and body. Short-term effects include:

Long-term effects of binge drinking include:

Blackouts And Passing Out

Blackouts are different than when someone passes out.  If an individual passes out, their consciousness state is as if they were asleep. It’s likely that they would not respond if someone were talking to them, just as if they were sleeping. However, when an individual experiences a blackout, they may still be able to talk to people and make decisions and do things. It may seem as if they are fully conscious, but the next day they will not remember what occurred.

College students report binge drinking and blacking out more so than any other population. Of course, this is quite risky and increases their chances of experiencing serious consequences, including trouble with the law, sexual assault, violence, accidents, and financial hardship.

Binge drinking can be a sign of addiction, but there are other factors involved. For example, someone may binge drink twice a month, every month, and they may not be addicted to alcohol. They may simply like to let loose and get inebriated a couple times a month because they think it’s fun. The rest of the month they tend to leave alcohol alone.

However, someone who binge drinks regularly and cannot seem to stop even though they want to, could be addicted to alcohol. If binge drinking is causing them problems, that’s another sign that they may have become dependent upon alcohol.

Reach Out For Help

Are you or a loved one struggling with binge drinking? Are you experiencing blackouts or being black out drunk? If so, know that there are effective treatments for alcohol addiction. Even if you’re not drinking every day, you may still be dependent on alcohol. The first step toward getting free is admitting that you’re struggling and then, reach out for help.

You can overcome binge drinking.  Take your first step today and seek help from a professional addiction recovery expert or treatment center. 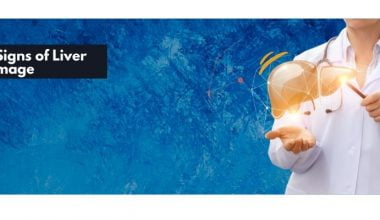 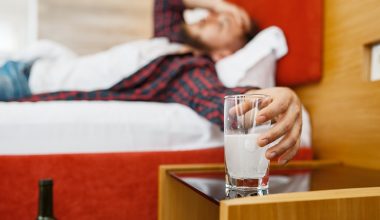 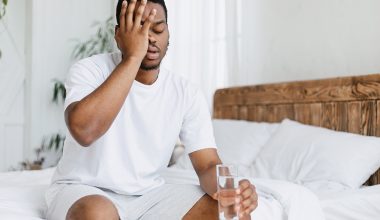 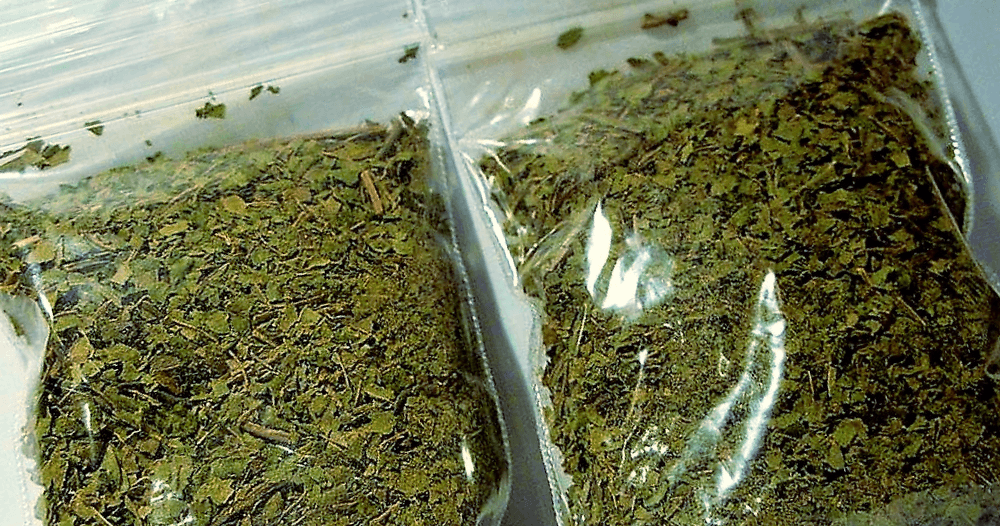 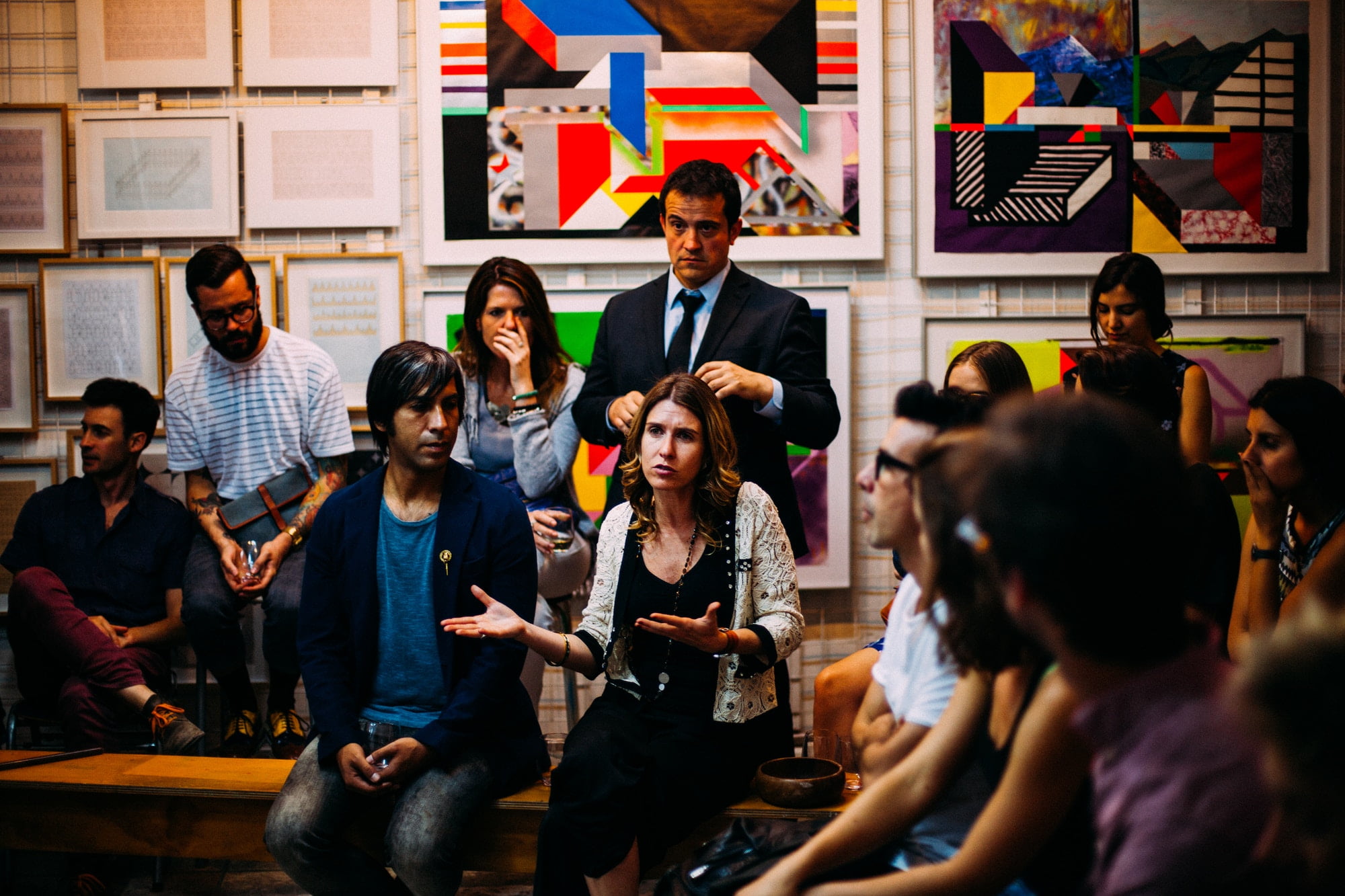